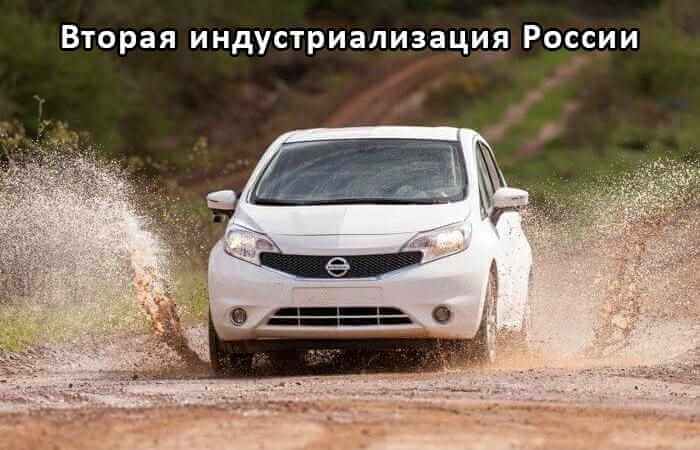 Self-cleaning coating has a photocatalytic LighTiO hydrophilic effect of the coating attracts water, which is in contact with the surface turns into water film. The water in the form of a thin film spread on the surface and washes away dirt. Due to the hydrophilic properties of the surface are traces of mineral deposits from dried droplets after a rain. The remnants of the mud coating LighTiO decomposes due to the energy of the Sun. Sunlight initiates the generation of free radicals, which oxidize organic compounds on the surface of the coating. Due to the antistatic effect by coating LighTiO does not stick dust.

Unlike a self-cleaning coating LighTiO from hydrophobic coatings

The principle of the coating as a photocatalyst

Photocatalytic self-cleaning coating LighTiO is a coating which has a hydrophilic effect, attracts water, preventing the formation of drops, and it does not stick the dust thanks to antistatic effect. 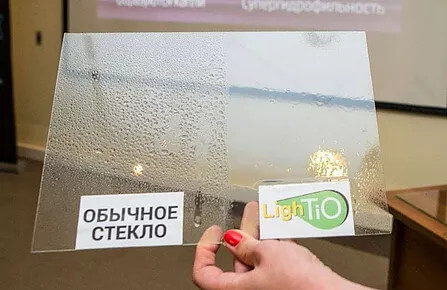 Photocatalytic self-cleaning coating LighTiO is applied using a conventional applicator to the surface of glass, polycarbonate, ceramics and other materials and transforms their surface in self-cleaning.

The basis of the photocatalytic coating is the application of titanium dioxide TiO2.

– hydrophilic effect allows the coating to attract water, which in contact with the surface turns into water film. The water in the form of a thin film spread on the surface and washes away dirt. Thus, the coating LighTiO gives the surface wettability. Due to the hydrophilic properties of the photocatalytic coating on the surface does not remain traces of mineral deposits from dried droplets after the rain

– the remnants of the mud coating LighTiO decomposes due to the energy of the Sun (the process of photocatalysis). Happens chemical destruction of mud. Sun light triggers the generation of free radicals, which oxidize organic compounds on the surface of the coating. It is self-cleaning,

– to-cover LighTiO does not stick the dust thanks to antistatic effect,

Unlike a self-cleaning coating LighTiO from hydrophobic coatings:

– preventing the formation of droplets due to the hydrophilic effect

The principle of the coating as a photocatalyst:

TiO2 is a semiconductor compound. According to modern concepts, in such compounds the electrons can be in two States – free and bound. In the first state, electrons move in the crystal lattice formed by the cations Ті4+ and anions O2-. In the second condition – mainly electrons associated with any ion of the crystal lattice and are involved in the formation of the chemical bond. For the transfer of the electron from the bound state to the free state, it is necessary to spend energy not less than 3.2 eV. This energy can be delivered by quanta of light with a wavelength < 390 nm (ultraviolet radiation). Thus, when the light absorption in the volume of TiO2 particles are born free an electron and an electron vacancy (in semiconductor physics, an electronic vacancy called a hole).

The electron and the hole – enough outdoor education, and moving in a particle of semiconductor, the part of them recombines (returns to the bound state), and some reaches the surface and is captured by it.

Captured on the surface of the electron and the hole are quite specific chemical particles. Chemically they are extremely active.

In terms of redox potentials, reactivity of electrons and holes on the surface of TiO2 is characterized by the following quantities: the electron potential of -0.1 V, the potential holes ~ +3 V relative to normal hydrogen electrode. In other words, the electron can react with oxygen, giving rise to powerful oxidizing radicals O and HE.

The hole reacts either with water or with any adsorbed organic (in some cases inorganic) compound.

HE – or Oh – radicals can also oxidize any organic compound. And thus, the surface of TiO2 under the light becomes the strongest oxidizing agent.

The sequence of reactions in the TiO2 film goes through several stages:

– absorption of light – the birth of electron – hole pairs,

– diffusion of electrons and holes to the semiconductor surface,

– body recombination of electrons and holes,

– surface recombination of electrons and holes,

– useful reactions of electrons and holes with adsorbed molecules (decomposition and oxidation of organic compounds).

Photocatalysis does not require expensive oxidants (oxidizing agent is atmospheric oxygen, O2), catalyst (TiO2) is a safe, inexpensive, stable compound. The light required for the implementation of the oxidation can be natural or artificial. The process does not require the use of additional and hazardous chemicals.

– covering for greenhouses, which increases yields by reducing losses in the transmission of the glass,

Note: the description of technology on the example of the photocatalytic self-cleaning coating LighTiO. 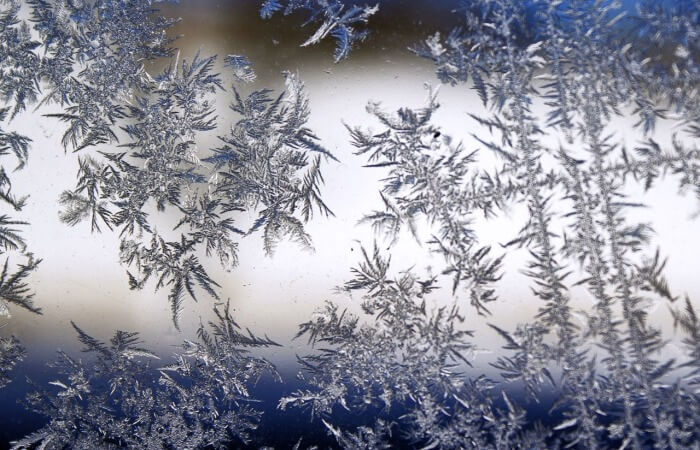 Compound of manganese and arsenic 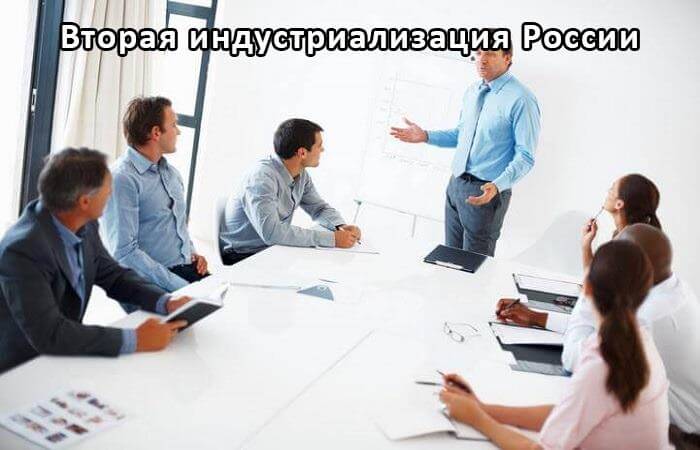 Reengineering of business processes using the it platform