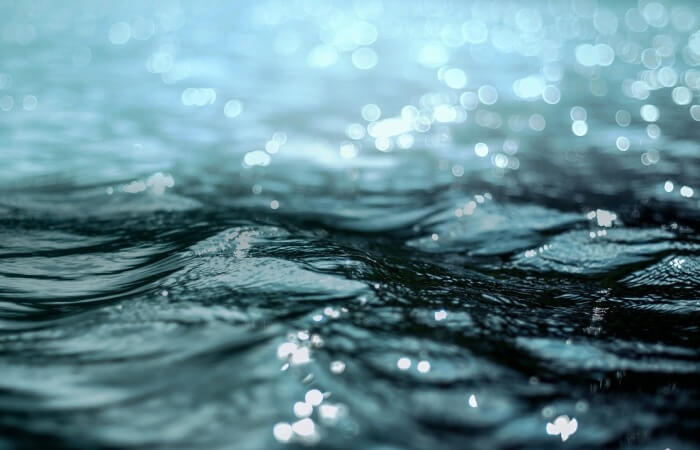 In ancient times all over the silk road was constructed wells, which used a vortex effect to replenish water reserves. Each of them always had clear water in quantities sufficient to water a caravan of camels 150-200.

Wells on the Great silk road

Wells on the Great silk road:

In ancient times all over the silk road was constructed wells, which used a vortex effect to replenish water reserves. Wells were built at a distance of 12-15 km from each other. Each of them always had clear water in quantities sufficient to water a caravan of camels 150-200. Stored water in the wells “were extracted” directly from atmospheric air. She was always cold, despite the fact that outside of the well and the heat was unbearable.

It is known that in any air, even in the desert, contains a pair of water in extremely small quantities. So, earth’s surface water vapor content in the air is an average of from 0.2 % by volume in high latitudes to 2.5 percent in the tropics. The desert air content of water vapor and less – less than 0.01 % of the specific volume. However, due to the design of the well through the volume “pumped” desert thousands of cubic meters of air per day. This air due to the vortex effect was taken away almost the entire mass of water contained in it.

The vortex effect is as follows. So, in the center of the vortex as a result of his work (actions) is always formed by low temperature. Atmospheric moist air, passing through the center of the vortex, is suddenly cooled, the humidity of the air reaches a supersaturated state, and from the air falls – condenseries of the moisture. Condensed water under the action of gravity flows down (falls) and flows into the water tank. And the dry air comes out (ejected from the vortex to the outside). In addition, the vortex also has the center property is independent of ingestion and transmission through the external air from the atmosphere. For the formation and maintenance of normal functioning of the vortex requires only a small energy to run the primary vortex.

Unfortunately, the exact design and operation of such wells has been lost. We know only a little. However, this information is insufficient to recover the full picture.

So, the structure of the well has a height of 6-8 meters and the diameter at the base not more than 6 meters. Well half of its height was vapiwala in the soil. He had a few runs of stairs. Travelers came down the water stairs-slopes on aprons and scooped the water. In the center of the pit was neatly lined high cone pile of stones which was probably used as a capacitor.

The well has a conical or hipped roof. It (code) was provided with radial channels through which the inside of the well was sucks outdoor hot humid air. Dry air, after condensation of moisture out of him, spilling through the open slopes to the outside.