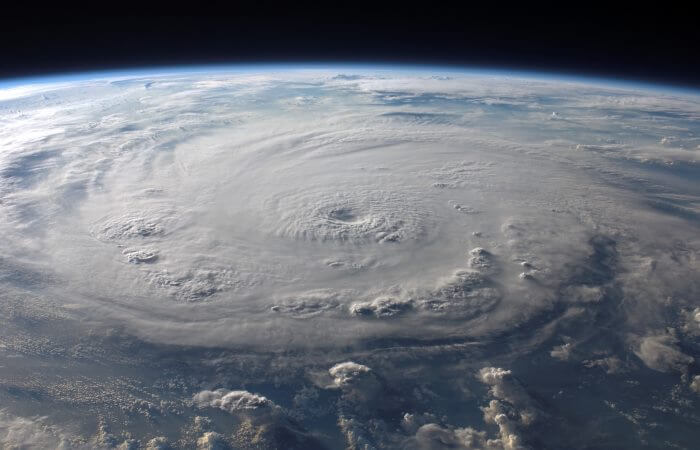 Nano is a type of artificial earth satellites having small dimensions and weight from 1 to 10 kg. They are designed for applications in outer space, composed of a swarm (group).

Nano is a type of artificial satellites of the Earth, having small dimensions and weight from 1 to 10 kg.

The nanosatellites are designed to work not alone, in a group (swarm) – not less than 4 nano-satellites. They differ in the availability and lower cost compared to other conventional space satellites. And as usual the satellites they launch into space by rockets media. 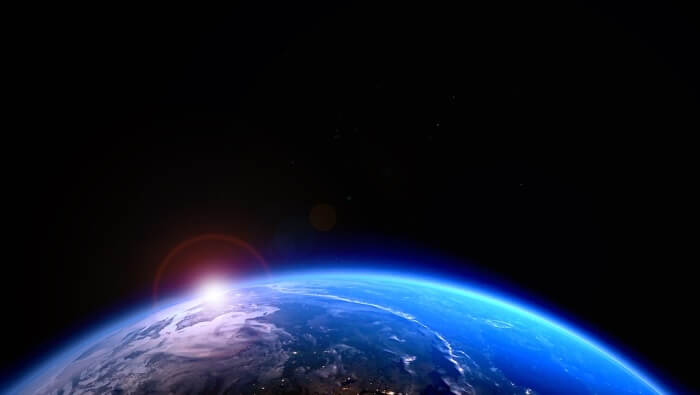 The group in the cosmic space they can solve application tasks (the study of near-earth space, the study of geophysical fields, environmental monitoring, relaying navigation signals, covering the land of the Internet, the identification of asteroid hazard, inspection of space vehicles in space research) in real time, which is impossible to solve the usual single space vehicles.

For reference: satellites having a weight of 100 grams to 1 kg are called picosatellites, less than 100 grams – ventspilnieki, from 10 kg to 100 kg microsatellites.