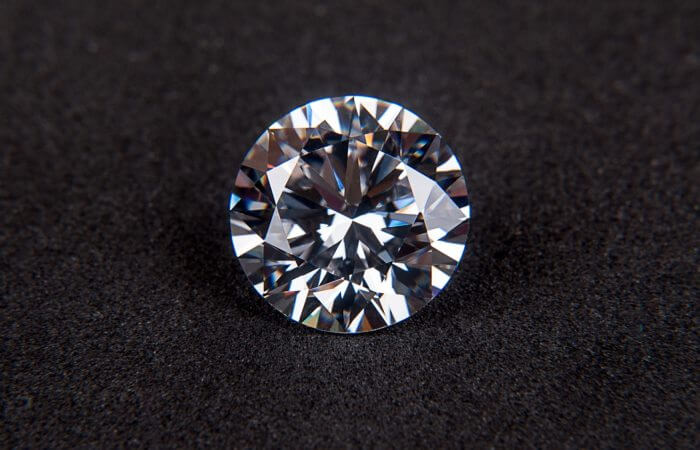 The use of silicon carbide

Innovation through the application of silicon carbide

The hardness of silicon carbide is only slightly inferior to diamond and nitride of boron.

Found in nature in the form of the extremely rare mineral moissanite.

is a very inert chemical substance: virtually does not react with most acids except concentrated hydrofluoric, nitric and phosphoric acids,

– is a semiconductor. The conductivity type of silicon carbide depends on the impurities,

– transparent. Pure silicon carbide is colorless. It shades from colorless to brown, green or black color associated with impurities.

– as an abrasive for surface treatment products,

– as a refractory material for electric furnace,

– as a material for acid-proof products

– insert for imitation diamond in jewelry

– in the construction as fibers in fiber-reinforced concrete (similar to basalt fiber),

– in the production of graphene in large scale for practical applications

– as a heterogeneous catalyst,

Innovation through the application of silicon carbide:

Developed technology of tempering glass with nanoparticles of silicon carbide. So, nanoparticles of silicon carbide when added to ordinary glass enhance its crystalline structure and make it stronger than traditional tempered glass five times. This glass upon impact absorbs impact energy and is able to withstand much bongreater energy of destruction than ordinary tempered glass. If all the same from shock and cracks, then they branch out to a tiny network, not over the entire surface of the glass.

Of nanocrystalline silicon carbide is produced carrickbrennan fiber. It has the durability to σ + = a 3.45 GPA and E = 430 GPA and is an alternative to carbon fibers. Carrickbrennan fiber can be operated in oxygen-containing environments at temperatures up to 1600 OS, while maintaining its strength characteristics. While carbon fiber dramatically reduce their strength characteristics already at 350-400 OS.