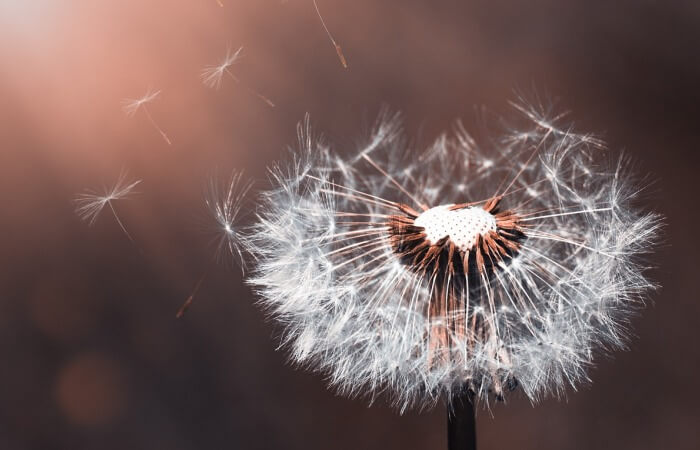 Alkanes – hydrocarbons of linear or branched structure containing only simple chemical bond and forming a homologous series with the General formula CnH2n+2.

Alkanes are saturated hydrocarbons meaning that they contain the maximum possible number of hydrogen atoms for a given number of carbon atoms.

The carbon atoms in the Balkans are connected by single bonds.

Each carbon atom in the molecules of alkanes is in a state of sp3-hybridization. This means that all the 4 hybrid orbitals of an atom With identical shape and energy that all 4 bonds directed to the vertices (corners) of an equilateral triangular pyramid – tetrahedron at angles of 109°28′.

The most simple alkane is methanewith the formula CH4.

The longest alkane is noncontracted having the formula C390H782. It was first synthesized in 1985

Alkanes form a homologous series, i.e. a series of chemical compounds of the same structural type, differing from each other in composition by a number of recurring structural units of the so – called homological difference, which alkane is methylene link is -CH2-.

All alkanes ranging from butane (C4H10), are isomers, i.e. chemical compounds identical in atomic composition and molecular weight but differing in structure or arrangement of atoms in space and, consequently, having different properties.

All alkanes ranging from heptane (C7H16) are optical (mirror) isomers, i.e. chemical compounds, which is a mirror reflection of each other, do not combine in space.

The table below shows the number of isomers of alkanes:

In General, for alkanes is characterized by the following physical properties and characteristics:

– with increasing number of carbon atoms in the molecule (and thus with increasing molecular weight and length of main carbon chain) increases the melting point and boiling point of alkanes;

– under standard conditions established by the IUPAC (0 °C and a pressure of 105 PA) unbranched alkanes from CH4 according to C4H10 are gases, C5H12 at C13H28 – liquids, C14H30 and further solid materials;

– all alkanes are poorly soluble in water,

Alkanes have low chemical activity. This is because single bonds C-H and C-C are relatively durable and difficult to destroy.

For alkanes, characterized by the following chemical reaction:

Passing an alkane over a catalyst (Pt, Ni, Al2O3, Cr2O3) at high temperatures (400-600 °C), the cleavage of a molecule of hydrogen and the formation of alkene. An exception is the dehydrogenation of methane – it occurs without the catalyst, when usedonLSA temperature.

The reaction of halogenation proceeds by a free radical mechanism, in which the hydrogen atom in alkane replaced by an atom of halogen (bromine, chlorine, iodine, etc.) or any group.

Demonstrate by example the molecules of ethane.

The reaction is self-perpetuating. A molecule of bromine or iodine under the action of light decomposes to the radicals, then they attack molecules alkanes – ethane, taking from them an atom of hydrogen, this produces a free radical of the ethyl group CH3-CH2·, which collide with molecules of bromine (iodine), destroying them and forming new radicals of iodine or bromine:

Galogenirovannami will happen next, while in alkane will not be replaced by atoms of hydrogen.

Alkanes react with a 10% solution of nitric acid or nitric oxide NO2 in the gas phase at a temperature of 140 °C and slight pressure with the formation of nitro.

The reaction also proceeds by a free radical mechanism.

If there is insufficient oxygen instead of carbon dioxide (CO2) is a carbon monoxide (co), with a small number of finely dispersed oxygen is released and carbon (in various forms, including in the form of graphene, fullerenes , etc.) or a mixture thereof.

When irradiated with ultraviolet radiation alkanes react with a mixture of SO2 and Cl2. The reaction produced among other things sulphonylchloride.

The reaction proceeds by a free radical mechanism.

The simultaneous action of alkanes with sulphur oxide (IV) and oxygen, and ultraviolet irradiation proceeds the reaction of sulfonation with the formation of alkylsulfonyl.

The reaction proceeds by a free radical mechanism.

When heated above 500 °C alkanes undergo pyrolytic decomposition with the formation of complex compounds – alkanes and alkenes, the composition and the ratio of which depends on temperature, pressure and reaction time.

Pyrolysis is the splitting of carbon-carbon bonds (C-C) with the formation of alkyl radicals. Next occur simultaneously three processes (recombination, disproportionation, and rupture of connection,-N), due to which the reaction gives a variety of products. The reaction proceeds by a free radical mechanism.

Distinguish between thermal cracking (pyrolysis) and catalytic cracking. The latter occurs at a lower temperature – 400-450 °C in the presence of a catalyst.

When heated, methane is its decomposition into components simple substances.

When heated unbranched alkane with the catalyst for isomerization (chloride aluminumAlCl3) the formation of alkanes with branched carbon skeleton.

Alkanes with six or more carbon atoms in a linear chain in the presence of a catalyst cyclists with the formation of benzene and its derivatives.

For example, dehydrocyclization hexane to benzene: 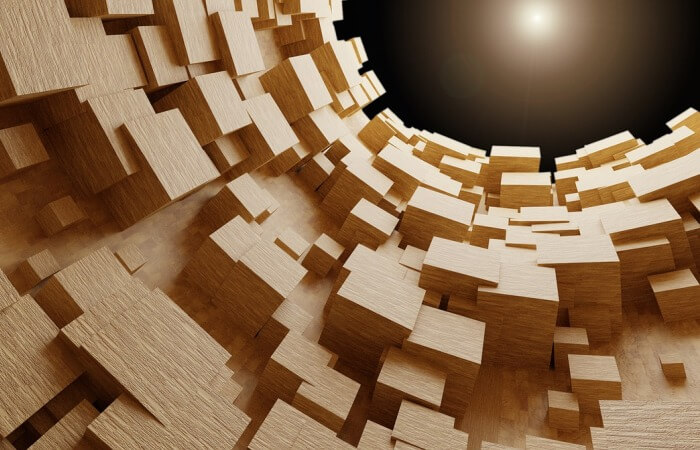 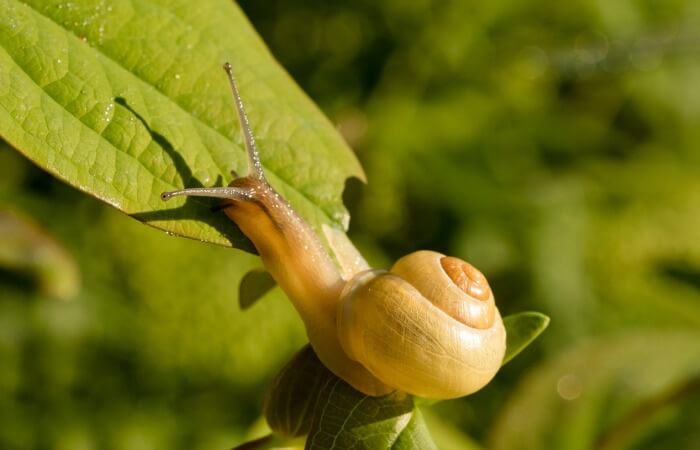 The density of sodium