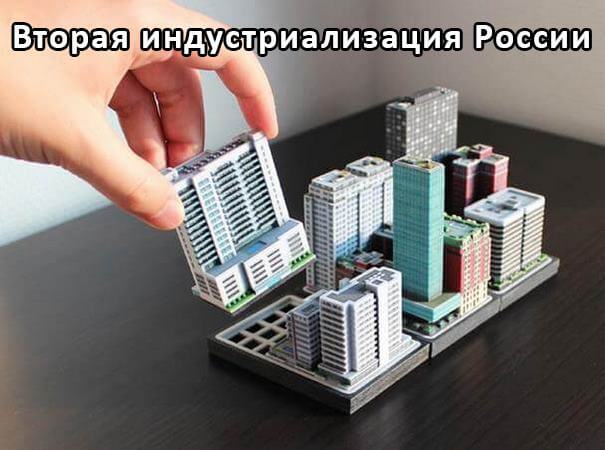 Russian SLA 3D printer RK-1 printable miniature products products prints using the photopolymer resin to harden under the influence of the laser. Has a high resolution of 0.015 mm to 0.2 mm within the entire working area and minimal power consumption – 20 watts per hour, in working condition.

The technology of laser stereolithography (SLA)

The advantages and features of technology

The features of the work of Russian SLA 3D printer, RK-1

The main advantages of the Russian SLA 3D printer, RK-1

– movable platform on which to build the model;
– bath with photopolymer;
– lasermodule;
– system that coordinates movement of the laser and the platform.

The technology of laser stereolithography (SLA):

Laser stereolithography (SLA) technology for 3D printingbased on layer-by-layer curing of a liquid material – photopolymer under the action of a laser beam. Photopolymer is a substance that changes its properties when exposed to ultraviolet or other light. In the normal state, the photopolymer yielding liquid, and when getting under the UV radiation of the electromagnetic range is gaining strength. The duration of exposure and the wavelength is calculated depending on the specific material, size and environmental conditions.

The advantages and features of the technology:

– easy handling made the prototype

– properties of the applied polymers grown allow you to use the prototype as the finished product.

In a container of liquid photopolymer is placed mesh platform, which will be the cultivation of the prototype. Initially, the platform is installed at such a depth that its covered with a thin layer of a substance with a thickness of only 0.05 mm to 0.13 mm — in fact this is the thickness of a layer in laser stereolithography. Next, turn on the laser, affecting those parts of the polymer, which correspond to the walls of the specified object, causing their hardening. After that, the entire platform is immersed for exactly one layer, i.e. at a depth of 0.05-0.13 mm, and the process repeats. 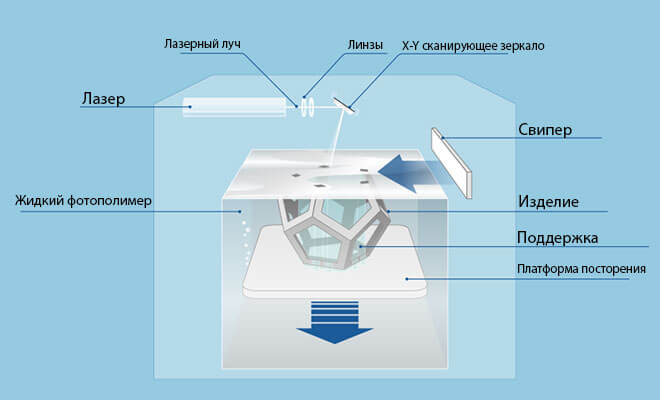 The features of the work of Russian SLA 3D printer, RK-1:

SLA 3D printer RK-1 is as follows. The movable platform is lowered almost to the bottom of the bath to a distance equal to the thickness of the print layer, which can range from 0.015 mm to 0.2 mm. Further into the right places, the laser produces illumination of the photopolymer, the platform rises another layer and the process repeats. The rate of exposure of one layer is directly proportional to its area, and may be about 1 minute, respectively, the printing throughout the model strongly depends on its detail. If you use the highest quality printing (positioning of the laser is 0.01 mm along the axes XY and 0.015 in the Z-axis), the total printing time can be more than a day. The result is a very small and detailed items.

The main advantages of the Russian SLA 3D printer, RK-1:

– possibility of setting all the print options

The main differences between SLA 3D printer, RK-1 from their foreign counterparts:

– a unique method of constructing an image layer based on the scan of the laser beam,

– a fixed and known wavelength of the laser source,

– availability of all parts and spare parts at a reasonable price

– the lack of printer elements is low quality

– scientific research. Because to get a plastic model of almost any complexity for any purpose in a matter of hours, the SLA technology is indispensable in various kinds of research surveys. Models have sufficient strength and transparency, so there is the possibility of visualization of gas – and hydrodynamic flows within the models.

– medicine. In oral and maxillofacial surgery and orthodontics with the advent of the SLA formed a new direction. A patient undergoes magnetic resonance imaging of the problem area, it is formed from a 3D computer model, and it is grown a real 3D model of bone tissue. Thus, the doctor the next day has in its possession the model of the bone or tooth of a real patient.

– art. Sculptors, designers and jewellers thanks to the technology of laser stereolithography to a new level of production. The process of 3D printing prototypes reduces time spent on the testing of experimental samples, which favorably affects the speed and quality of the future create jewelry or sculpture. SLA technology is very well suited for this purpose: models of durable, easily painted.

the investment casting models. In the event of a demand for metal parts, is applied to the following technology: SLA model is filled with the molding mixture, then prikalivatsja at high temperatures (up to 1000 °C). This plastic is completely burned, and in its place formed in the form of vacuum cast metal. After its solidification, the form is destroyed and the item is removed.

Note: the description of technology on the example of a SLA 3D printer, RK-1. 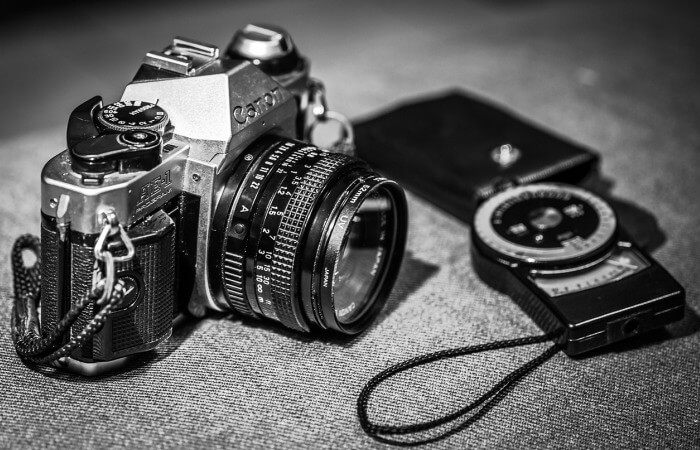 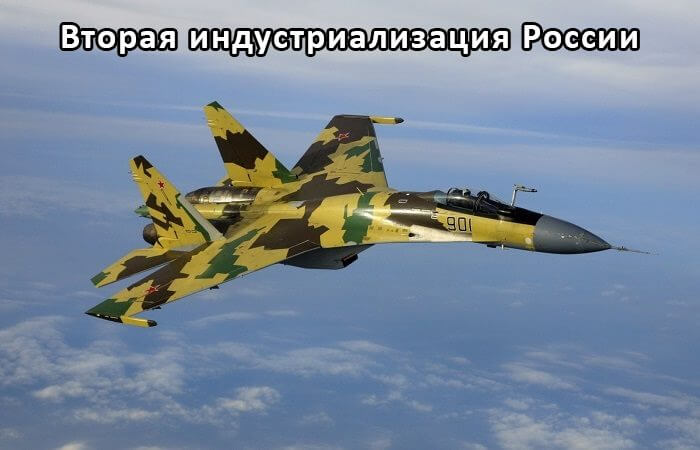 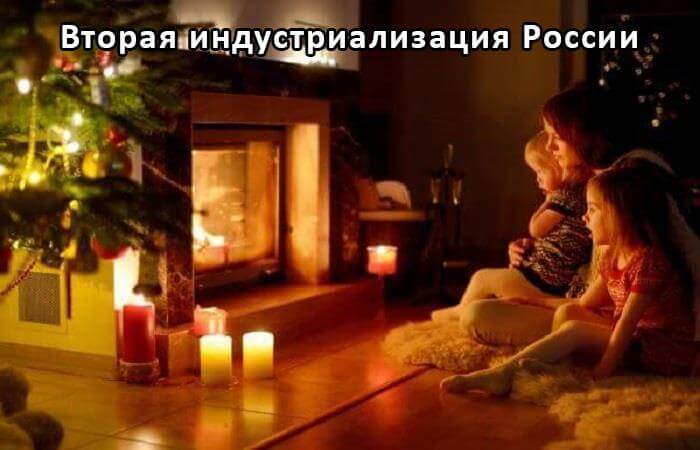 The optimizer load on mains