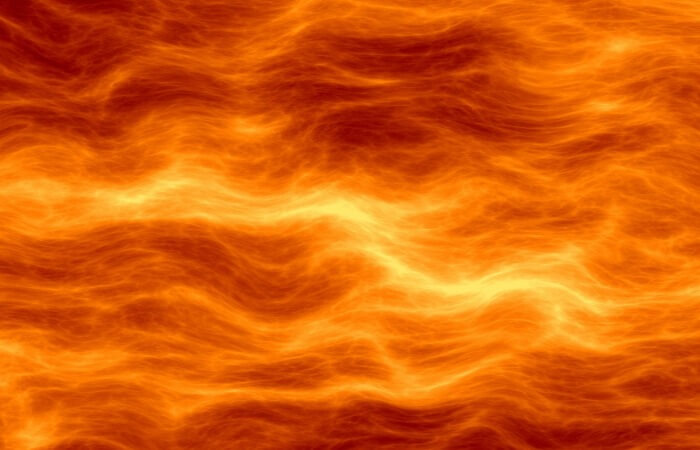 The torch, also referred to as a plasma generator – electrical design, creating a plasma using a high voltage arc in the rarefied gas phase.

The advantages of the plasma torches

The design of the plasmatron

Types and classification of models of torches

The use of plasma torches

Prospects for the use of plasma torches

Brief description of the torch:

The torch, also referred to as a plasma generator – electrical design, creating a plasma using a high voltage arc in the rarefied gas phase.

Almost any substance can be in solid, liquid and gaseous state of aggregation, depending on the influencing temperature. Even solid, under normal conditions, objects with strong heating become fluid. Hereinafter, a gasof atoms, with even greater temperature rise, begin to fall electrons, transformed then into ions. This high temperature gas mixture gave the name of plasma (the fourth state).

The first prototype of the plasma torch was created in 50-ies of XX century, when we have learned to produce refractory metals. To process needed high temperatures in tight cramped conditions, which could then recreate the plasma generators. And reduced significantly by a variant of the discharge chamber was a gas burner.

The obtained high-temperature plasma stream (15 000-30 000 0C or more) resulted in the processing and cutting of materials. But technology has other applications. For example, the torches began to perform the functions of powerful heat sources, helping to obtain valuable chemical materials.

– ability to create ultra-high temperatures unattainable by the combustion of the feedstocks,

– the availability of power control, start and completion

The design of the torch:

Structurally, the plasma generator is a closed chamber. Her inner conductive wall, performing the role of anode, have an external water cooling in case of overheating. The role of the anode can perform himself the materialto be processed, but in this case he should well conduct electricity. Inside the chamber is mounted a node for supplying a plasma-forming gas (argon, nitrogen, hydrogen, methane, oxygen , etc.). The cathode is the electrode of tungsten or graphite, installed at its center.

Gas is supplied under pressure through the spiral channel to set on fire the jet at the exit was the most concise. More compacts burning flow influencing inductive field generated by a solenoid or inductive coil.

The nozzle itself and the cathodic electrode refer to consumables of the plasma torch. They spend one working day (7-8 hours) and are one-time replacement. Alas, there are restrictions on the thickness of sheets being cut. Usually up to 10 mm (the most powerful models, up to 20 mm).

Types and classification of models of torches:

All commercially available plasma torches can be:

– from the reproducible arc with the direct and indirect impact;

from the input current into variable and fixed;

from cooling with air or water;

– used electrode – with graphite or tungsten;

Plasma torches can operate from the inverter or the transformer (the second more powerful), to be contact and contactless, domestic (220V) and industrial (380 V).

In electric arc plasmatrons with a direct impact of gas ignited arc from the electrode to the workpiece, in devices with indirect impact from the electrodes to the output part of the nozzle. Due to the large pressure in the chamber and the narrow opening of the nozzle burning plasma flows from him with a speed significantly exceeding the speed of sound. As a rule, the torch arc plasma torch equipped with at least one cathode and one anode, powered by a DC source.

Some of them may rotate the electrodes or the arc formed by them. Occasionally used electrolytic cathodes, beryllium, zirconium and hafnium electrodes. For the good circulation of the cooling fluid in the burner are special channels. Plasma cutters can work with both inert and oxidizing gases and special mixtures. Depending on the fuel they have small structural differences.

High-frequency plasmatrons operate on the inductive-capacitive principle, so they do not need anodes and cathodes, they do not need mandatory contact of the electric arc with the gas. Then the torch becomes a kind of resonator. Gas it burn directly the high-frequency currents (HFC), passing through the chamber wall, created from non-conductive materials. Burner manufacturers use for this tempered quartz glass or ceramics, and their necessary protection against overheating ensures a gas-dynamic insulation and air cooling. The internal structure of this burner is easier, it is smaller and lighter, but can be used only for cutting thin materials (up to 3 mm).

There are of microwave (MW) plasma generators that use microwave discharge in passing through the resonator gas.

In the combined torches of the injected gas is ignited as by currents of high frequency and arc burning between the electrodes by the discharge. In addition, a jet ejector compresses them in parallel the influence of the magnetic field. At the instruments a very large range of power adjustment, which significantly extends the basic functionality of these models.

For normal operation in any of the described burners, it is important to stabilize the process of plasma, the maximum squeeze it and fix along the axis of the nozzle hole. This is achieved by the impact of gas, water or magnetic fields. In the first case burning arc column is compressed which is supplied by the external gas cooler temperatures, also involved in elasmobranchii. Second, you can further compress the plasma column, simultaneously heating it to 50 000 0C and above. But water vapor burn the electrode much faster. Magnetic stabilization is less efficient, but allows you to adjust the intensity of the plasma jet and save on used gas.

The use of plasma torches:

Plasma torches can be used:

– when welding, cutting and metal processing, as well as various solid state materials,

– for melting and refining (cleaning) of metal alloys

– for heating a metal melt in the hearth and melting furnaces,

– for obtaining of nanodispersed powders and compounds

– in plasma mining and shaft sinking,

Prospects for the use of plasma torches:

Growing interest in equipment is shown by the chemists and aircraft manufacturers. In the plasma chemistry, the device may be used to accelerate the course of many reactions increase their efficiency, and for the synthesis of compounds of various complexities, to which previously was not possible. For example, in the interaction of hydrogen plasma with methane easy acetylene to obtain raw materials, and entering into the plasma stream of the pair of oil, you can decompose their organic derivatives.

A device that generates a plasma jet ejected through the nozzle with great speed, and it can provide mechanical motion. Similar built jet engines, but there are emitted a jet of hot gases, the speed of which can reach several km/sec. From plasma , it is ten times more (10 to 100 km/h). That means traction you can get as many times more powerful, at a cost much less than the fuel mixture. The first test satellites with such a system was successfully completed, conducted further work. 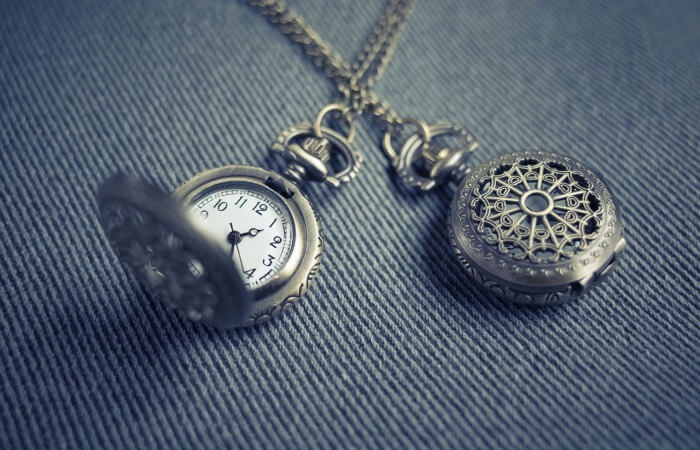 The density of silver 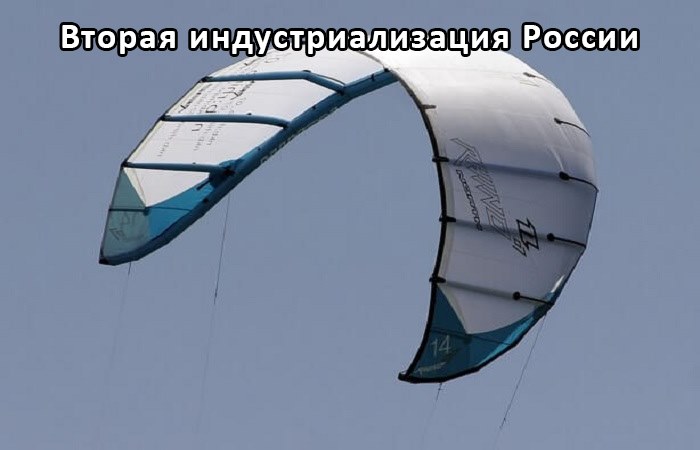 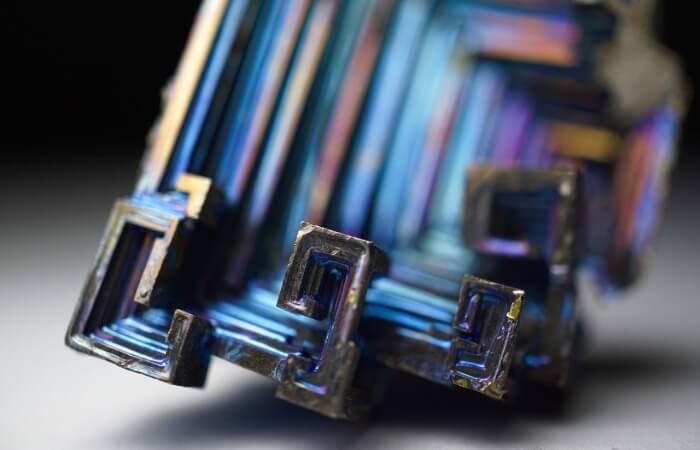