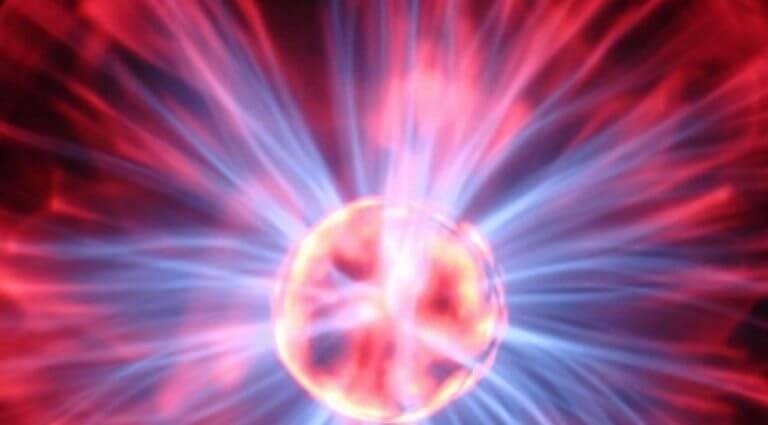 Cold plasma is a partially ionized gas (fraction of charged particles in the gas is about 1%) with a temperature of several tens of degrees (30-40 °C), which destroys pathogenic microorganisms, bacteria, impurities and dangerous contaminants in water, air and on different surfaces.

Properties and advantages of cold plasma

Cold plasma is a partially ionized gas (fraction of charged particles in the gas is about 1%) with a temperature of several tens of degrees (30-40 °C). Cold plasma consists of charged (ions and electrons) and neutral (molecules and atoms) particles. Cold plasma is one of plasma, along with hot plasma.

Plasma is a fourth state of matter. First it was discovered by W. Crookes in 1879, In fact plasma is an ionized gas. In plasma atomic bonds break and positive ions together with electrons form a uniform gaseous mixture. In turn the hot plasma is a fully ionized gas with a temperature of several thousand degrees.

Cold plasma has a strong bactericidal effect on microorganisms.

Cold plasma can be used in medicine to disinfect wounds of humans and animals, purification of water and obtaining potable water in processing food products, disinfection of premises, agriculture for production and processing of seeds.

– destroys all pathogenic microorganisms, germs, fungus, etc on a variety of surfaces, including the surface of the skin and wounds of humans and animals

– purify the water from pathogenic microorganisms and various chemical contaminants (including iron). All contaminants (metals and other compounds) are oxidized to neutral salts,

– sterilizes food and food raw material from pathogens without heat treatment, that is, with preservation of all useful properties of the product, which leads to a significant increase in the shelf life of food products,

– destroying diseases and pests in the preparation and processing of seeds

– in the processing of various substances (for example, a weak solution of hydrogen peroxide) multiplies their disinfectant and germicidal properties

– gives the possibility to sterilize heat sensitive materials without destroying them, 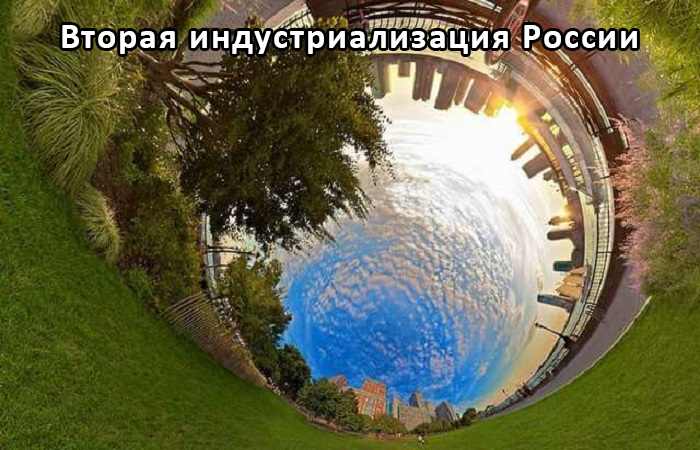 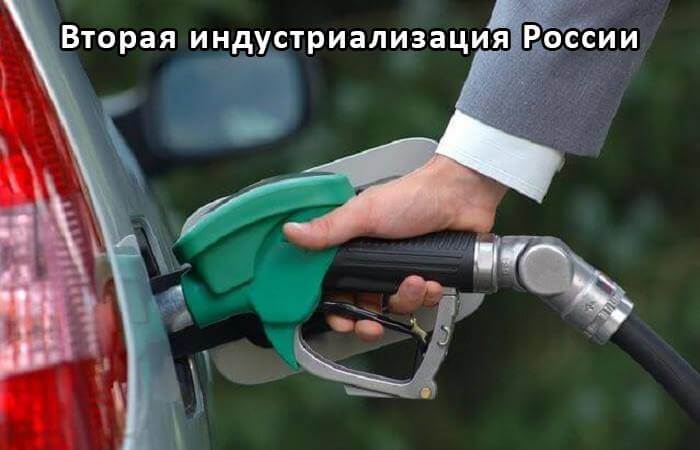 Installation for refining gasoline and other hydrocarbons 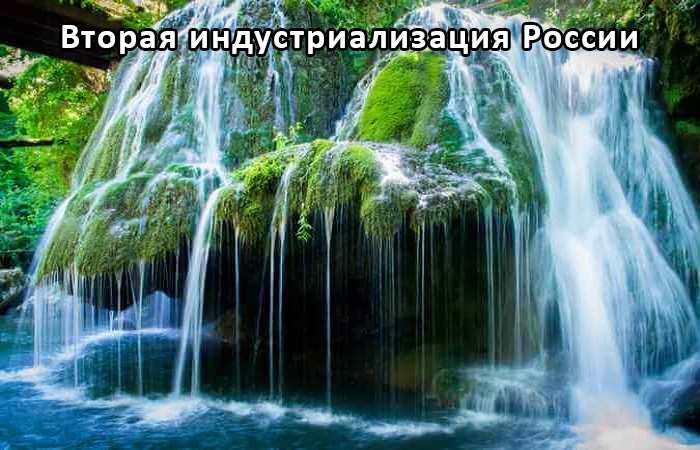 Hydrotron raises water to a height of several tens of meters.