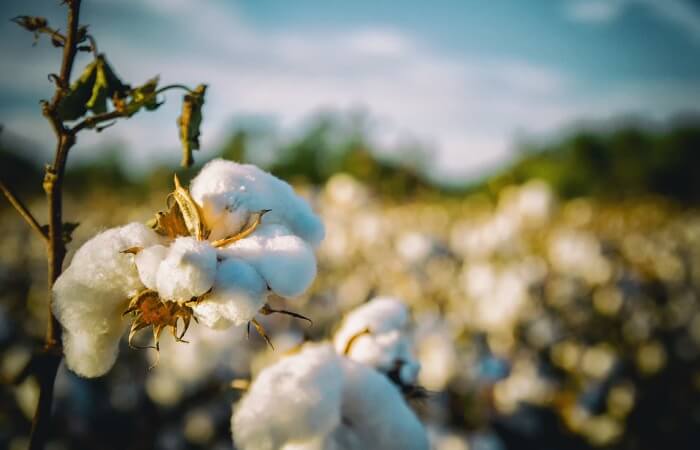 Cellulose is a natural high molecular organic compound, a carbohydrate, a polysaccharide with the formula (C6H10O5)n.

The presence of cellulose in nature

The physical properties of cellulose

The production and the making of pulp: mechanical and chemical methods

The use of cellulose

Cellulose, cellulose (FR. cellulose from the Latin. cellula – cell) is a natural high molecular organic compound, a carbohydrate, a polysaccharide with the formula (C6H10O5)n.

A molecule of cellulose formed from a plurality (several hundred to tens of thousands) of residues of β-D-glucose, linked by glycoside bond (hydrogen) bonds.

A molecule of cellulose has a linear structure and tend to take extended rod conformation.

Cellulose is a plant polysaccharide that is the most common organic substance. Cellulose is the main component part and structural material of plant cells. In addition to pulp in the composition of cell membranes is composed of several other carbohydrates, collectively known as hemicelluloses (xylan, mannan, galactan, Araban, etc.).

Outwardly cellulose in pure form is a white solid fibrous substance, without taste and smell.

Cellulose is not soluble in water, weak acids and most organic solvents. Soluble in some solvents, e.g., aqueous mixtures of complex compounds, hydroxides of transition metals (b, Cd, Ni) with NH3 and amines, sulfuric and phosphoric acid and in ammoniacal solution of copper hydroxide (II) – reagent Schweitzer.

Absorbs water due to the presence of hydroxyl groups in its composition.

Degradable, with the participation of microorganisms and the effects of ultraviolet rays.

Not destroyed when heated to 200 OS.

Different types of cellulose (from various materials), structurally heterogeneous, because the distance between molecules or parts of molecules of cellulose, and the alignment of these molecules can be different. Accordingly change the strength of the bonds between the molecules and physical and chemical properties of different types of cellulose. Properties also depend on the number of links in the cellulose molecule (i.e. the degree of polymerization). For example, the greater the distance between molecules or parts of molecules, and the smaller the strength of the bond between them, the greater the hygroscopicity of cellulose, its paintability, more reactive in esterification processes occurring in acid medium, etc. Cellulose with a degree of polymerization less than 1,000 and soluble in concentrated phosphoric acid, and cellulose with a degree of polymerisation below 200, also in the 10-12 % solution of sodium hydroxide.

The presence of cellulose in nature:

In its pure form in nature does not contain.

Cellulose formed in plants (including algae) as a result of complex biochemical reactions in photosynthesis of the simplest carbohydrates. It is an integral part of the sheath cells of plants, providing mechanical strength and elasticity of plant tissues.

Cellulose also is found in fungi and animals: some of the simplest and tunicates (Tunicata). At last it is released by cells of integument and forms the outer shell or tunic of the animal.

Cellulose is produced by some bacteria, e.g. bacteria of the genus Acetobacter.

The physical properties of cellulose:

The main chemical reactions of cellulose the following:

3. the reaction of esterification of cellulose with acetic acid.

4. the pyrolysis reaction of cellulose:

At temperatures above 350 °C in the absence of oxygen, the cellulose is subjected to pyrolysis (also called “thermolysis”), decomposing into solid coal, vapors, aerosols and gases such as carbon dioxide and other products of complex structure.

5. the reaction combustion of cellulose:

The reaction is a full oxidation of the cellulose to carbon dioxide and water.

The production and the making of pulp:

Since the nature of pure cellulose does not contain, and, as a rule, is formed in the plants, it mainly obtained from wood. Manufacturing (obtaining) of cellulose is one of the stages of production of paper.

The content of cellulose in wood is about 40-55 %. The rest hemicellulose (xylan, mannan, galactan, Araban, etc.) and lignin. Lignin (from the Latin. lignum – wood, timber) is the substance that characterizes lignified plant cell walls, and which is a mixture of aromatic polymers of related structure. The lignin accounts for between 18 to 24 % of the mass of wood of deciduous breeds and 23-50 % of the mass of conifers. And (lignin), the latter performs the function of a binder between the cellulose fibers.

If figuratively to compare wood with concrete, it turns out that fiber pulp, possessing high tensile strength, like rebar in concrete, and lignin, has a high compressive strength of the concrete.

Hemicellulose in wood performs the function of strengthening fibers cellulose. She is a vegetarian Homo – and heteropolysaccharides with less than cellulose, molecular weight (10 000-40 000 g/mol), consisting of the remnants of various pentoses and hexoses.

Cellulose is obtained (extracted) from the wood by two methods: mechanical and chemical. In any method of producing cellulose wood pre-crushed into chips.

When a mechanical method of producing pulp wood chips, as a rule, wear or milled in an aqueous medium in the presence of special reagents. Under the action of water, heat and special chemicals to soften lignin, and wood breaks down into individual fibres. Then the fibers are cleaned. However, all the lignin from the resulting fiber is not removed and remains on the surface and inside of them, which affects the quality of the resulting pulp and on the resulting paper sheets.

The output of the mechanical wood mass obtained is quite high.

Paper sheets of the mechanical wood pulp has a low density, high hardness and rigidity, and color of the original wood.

Chemical method of obtaining of cellulose:

Chemical method of obtaining cellulose is that the wood chips placed in boiling solution, where is cooked for a long time.

The type of reagents, distinguishes between several ways of cooking wood chips:

– soda. Use a solution of sodium hydroxide. This way you get the pulp from deciduous wood and annual plants;

– sulphate. The most common method today. As a reagent use a solution containing hydroxide and sodium sulfide. This method is suitable for obtaining pulp from any species of plant raw materials.

Technical cellulose to remove hemicellulose and refining processed cold or hot alkali solution to remove the residual lignin – chlorine, ozone, oxygen, hydrogen peroxide, and then with alkali. The process of removing lignin is also referred to as bleaching of pulp and has the goal of making it white.

The result is pure cellulose. The total volume produced by chemical method for cellulose depends on the method of cooking, and also depending on the kind of wood. The output is from 40 to 65 %.

The use of cellulose:

– for the production of paper and cardboard

– as filler in tablets in the pharmaceutical industry,

– for the manufacture of fabrics (cotton, which mostly consists of cellulose 95-98 %),

– for the production of plastics, plexiglass, cinema and photo film,etc.,

– for the production of lacquers,

– for the production of powders,

– for the production of yarns, ropes, 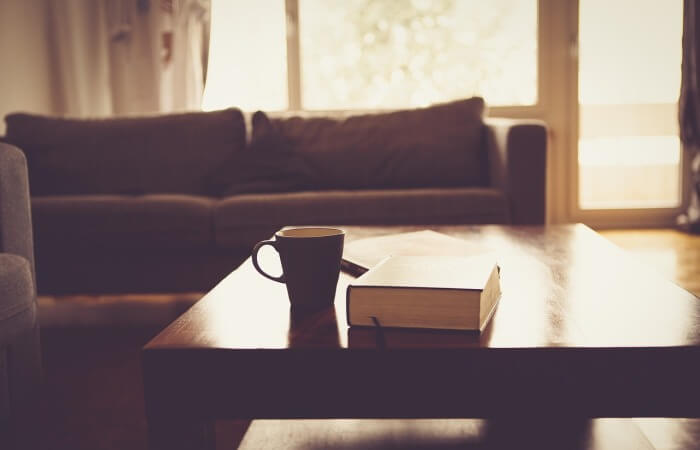 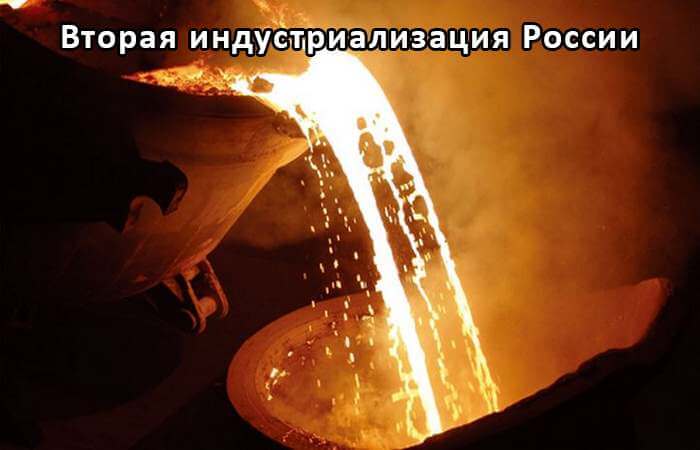 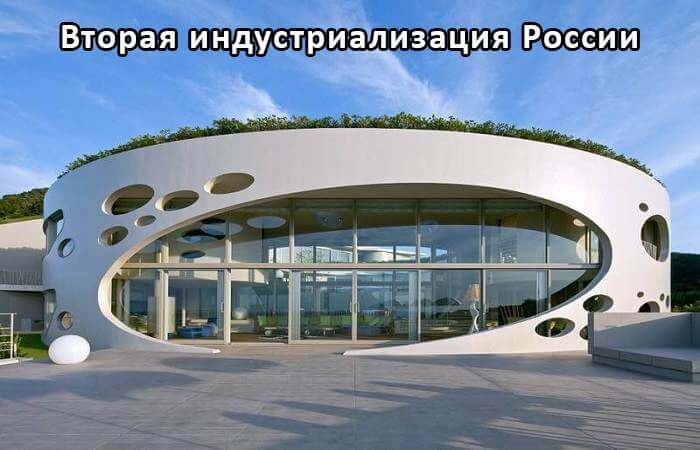