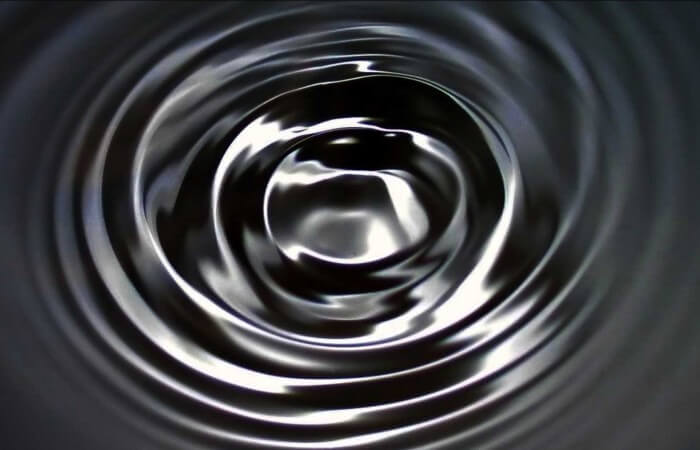 Fuel oil is a flammable viscous liquid, a combustible fuel. Represents the balance after allocation of the oil or its products recyclable gasoline, kerosene and gas oil fractions boiling up to 350-360 °C.

Chemical composition of the oil

Brand and types of oil

Requirements of standards for physico-chemical parameters of fuel oil

The physical properties of the oil. Pour point, flash ignition and self-ignition of fuel oil

The use of fuel oil

Fuel oil is a residue after separation of oil or products of its recycling gasoline, kerosene and gas oil fractions boiling up to 350-360 °C. fuel oil produced from coal and oil shale, however production is developed in small volumes.

The main indicator of oil quality if labelling is the viscosity, which determines conditions for draining and filling tanks, tank cars, tankers and other containers, transportation of oil by pipeline, feeding it into the combustion space of the furnace, etc. Viscosity of fuel oil is estimated in units of relative viscosity (°WU) and determined by the ratio of time of expiration 200 ml of oil at a given temperature to the time of expiration of the same volume of distilled water at 20 °C. the viscosity of the oil depends on the temperature, density and colistete. At low temperatures the viscosity of fuel oil increases significantly, so draining it from the tanks and transfer piping may be conducted only after pre-heating fuel.

Fuel oil has a high polluting properties. The combustion of oil in the open space a significant amount of black soot, which is detrimental to the environment and toxic to humans.

Chemical composition of the oil:

Fuel oil in its chemical composition is a mixture of various hydrocarbon and non-hydrocarbon components:

Physico-chemical properties of the oil depend on the chemical composition of the original oil and the degree of refining of distillate of distillate fractions.

The following table shows the elemental composition of fuel oil:

Brands and types of fuel oil:

In accordance with GOST 10585-2013 “Fuel oil. Oil. Technical conditions” depending on the purpose, the following brands of oil:

Designation of the fuel oil includes:

Requirements of standards for physico-chemical parameters of oil:

The physical properties of the oil. Pour point, flash ignition and self-ignition of fuel oil:

** – the ignition temperature is the temperature of a combustible substance that releases flammable vapours and gases with such speed that after ignition from the ignition source occurs steady burning;

*** – flash call this the temperature at which the vapors of oil and form with the surrounding air mixture, flashing in the presentation to her of the fire.

The use of fuel oil:

Fuel oils are used as fuel for steam boilers, boiler plants and industrial furnaces, in engines of ships and locomotives. Oil is a valuable raw material for the chemical industry.