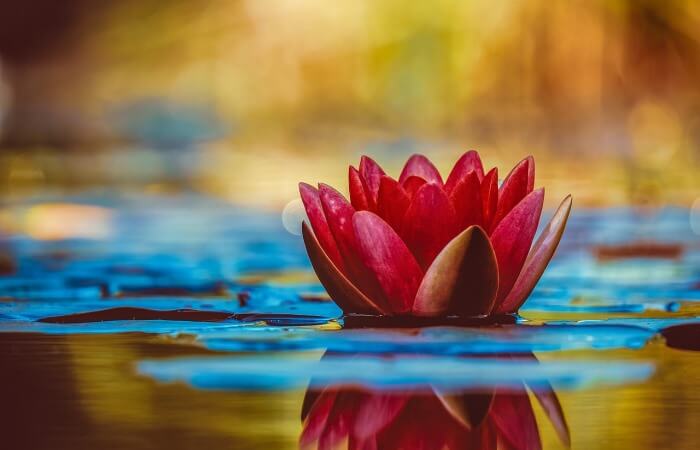 Recycling of carbon dioxide to carbon compounds, which are raw materials for the chemical and pharmaceutical industry, is carried out in the course of electrochemical reactions using cheap and available electrocatalysts based on Nickel and phosphorus.

However, excessive amount of carbon dioxide gas can be processed into carbon compounds which are raw materials for the chemical and pharmaceutical industry: formic acid (HCOOH), methylglyoxal (C3H4O2) and 2,3-furandione (C4H4O3). Processing of carbon dioxide gas and water into carbon compounds occurs during electrochemical reaction using cheap and readily available electrocatalysts, created on the basis of Nickel and phosphorous (Ni2P, Ni3P, NiP2, Ni5P4, Ni12P5). The choice of catalyst and the flow conditions of electrochemical reaction, determine the number of atoms of carbon in the resulting molecule in the resulting polymeric carbon compound.

Methylglyoxal (C3H4O2) and 2,3-furandione (C4H4O3) are used as raw material for the production of plastics, adhesives and pharmaceuticals. Toxic formaldehyde can also be replaced by a more secure methylglyoxal. 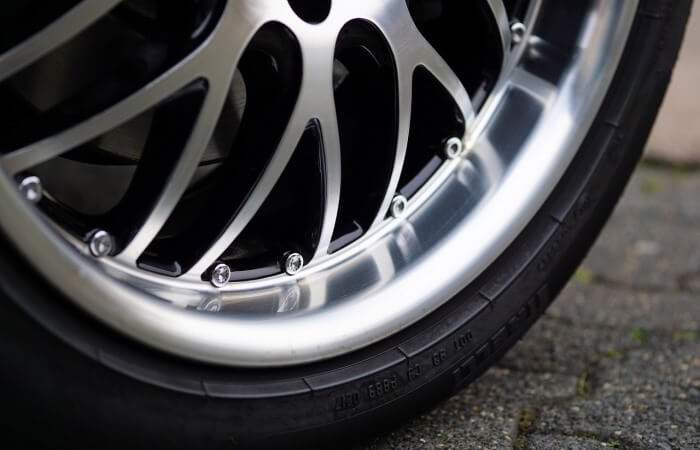 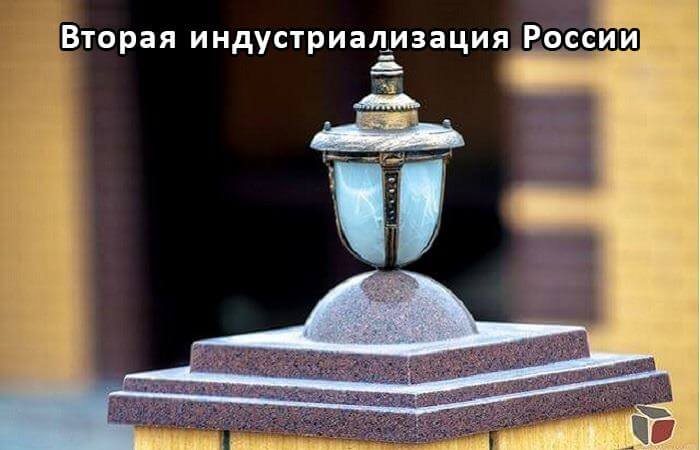 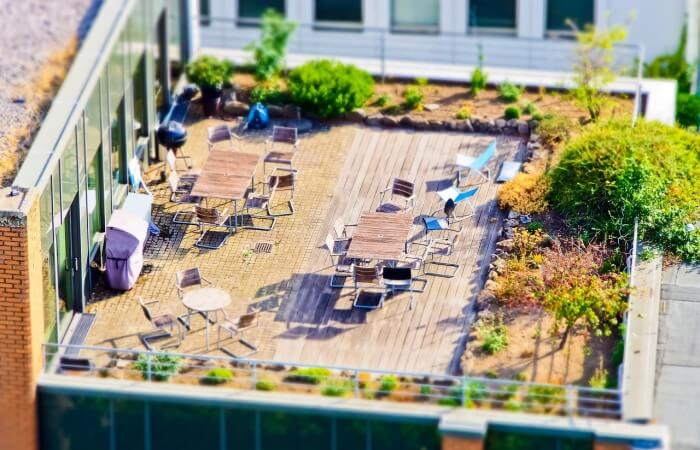 Greening the roofs of buildings in cities