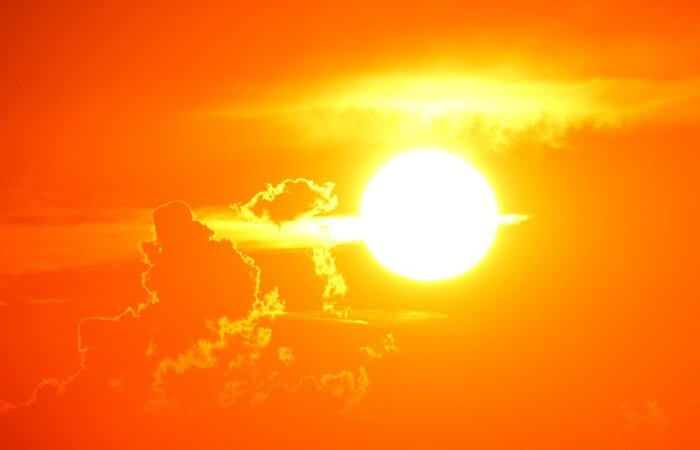 Orbital solar power station designed for collecting in space solar energy and then transfer it to the Ground. It is planned to transmit energy to Earth in the form of microwaves or a laser beam.

Until orbital solar power plants exist in draft form, but in the near future they will be implemented.

The sun is an inexhaustible source of energy.

Thus, the capacity of solar radiation, measured in the upper atmosphere of the Earth (located at the altitude of 90-100 km from the planet’s surface) perpendicular to the solar rays, i.e., at the entrance to the Earth’s atmosphere is about 1366 W/m2.

The peak power of the solar radiation that reaches the Earth’s surface at sea level near the equator in the cloudless noon is about 1000 W/m2.

And the power of solar radiation in Europe in very cloudy weather, even during the day is less than 100 W/m2.

So, even in the clear day terrestrial atmosphere at least 36% reduces the amount received by the planet’s surface the sun light. 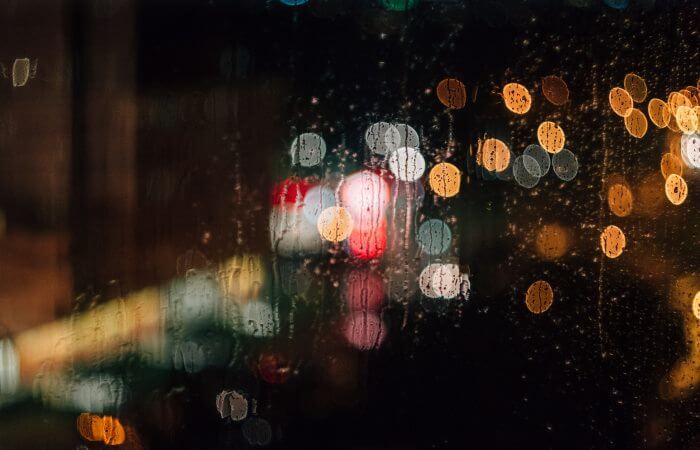 Transmutation of chemical elements with the help of chemicals and bacteria 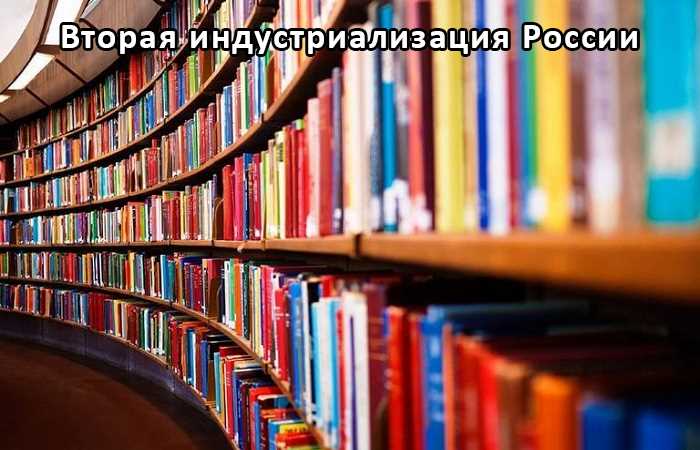 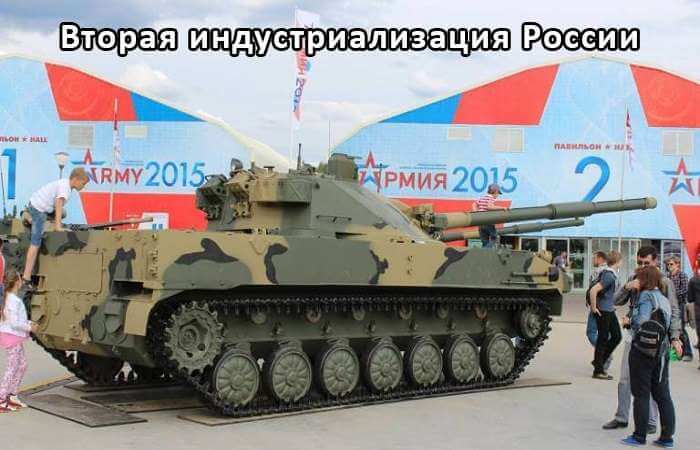