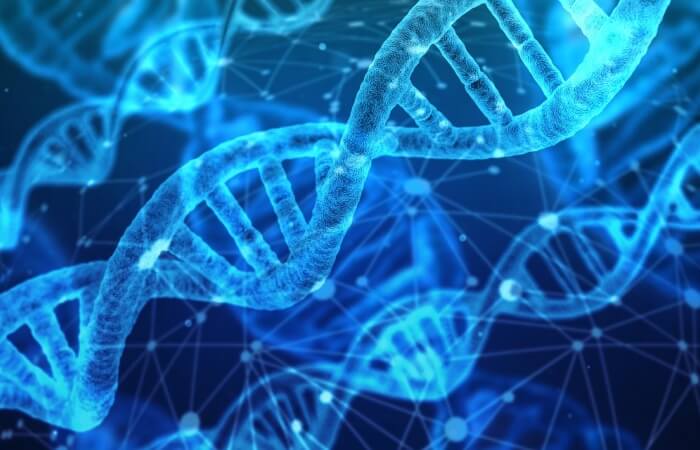 Computer based on DNA.

Scientists proposed the idea of creating a computer based on DNA. It is assumed that using computers based on DNA, you can create a massive parallel computing architecture, is impossible at the present time.

The development of DNA-computers will lead to the creation of biomolecular programming. Unlike conventional computers, biomolecular algorithms use the natural ability of information processing, sewn into DNA. 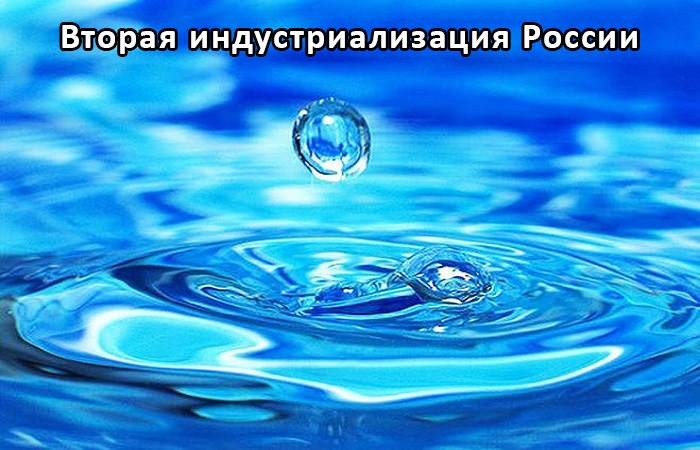 Station of water purification scheme with a five-speed cleaning 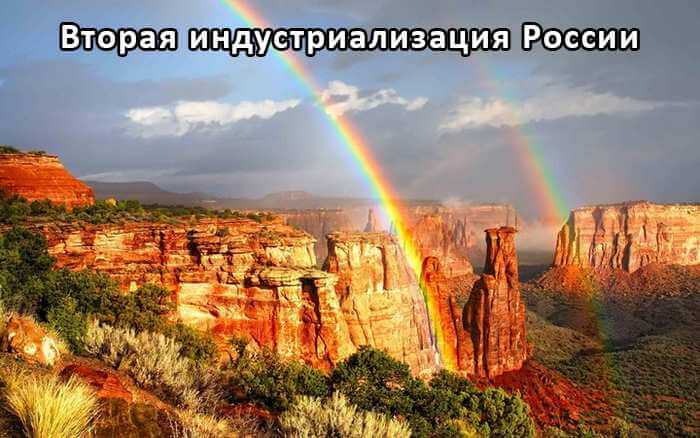 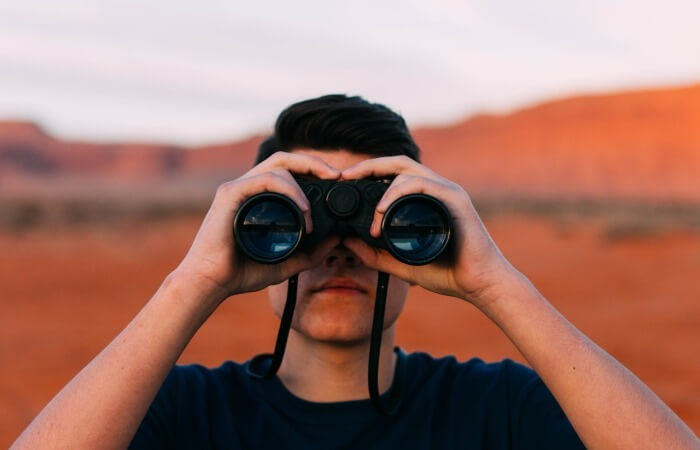 Cesium, the properties of atoms, chemical and physical properties