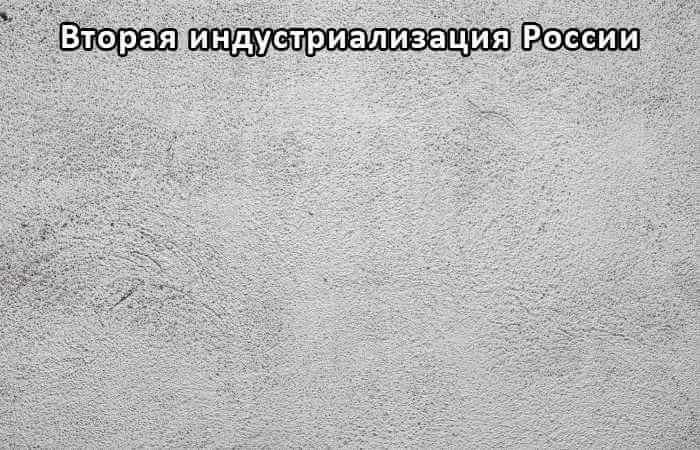 Modifier strength concrete additive based on carbon nanomaterials, is designed to increase the strength of concrete: compression – up to 45%, bending up to 28%.

Properties and advantages of the modifier on strength of concrete

Concrete is an artificial stone building material obtained by molding and curing rationally selected and compacted mixture of binder (e.g., Portland cement), a variety of large and small aggregates, water. In some cases, in the concrete added special additives to impart special properties or enhance the basic characteristics (especially strength), referred to as plasticizers or modifiers.

Modifier concrete strength is added directly in the preparation of the concrete mix by adding it to water. The modifier is ready to use and does not require any additional manipulations with it.

The modifier can be used in all types of concretes based on Portland cement.

Properties and advantages of the modifier on strength of concrete:

– when added to a concrete modifier, concrete strength allows to increase the strength of concrete in compression to 45%

– when added to concrete increases strength of concrete in bending up to 28%,

– when added to concrete increases frost resistance of concrete up to 39%,

– gives you the opportunity to save on Portland cement while maintaining strength characteristics,

– increases the mobility of concrete,

– when added to concrete, the latter becomes nanoconcrete. 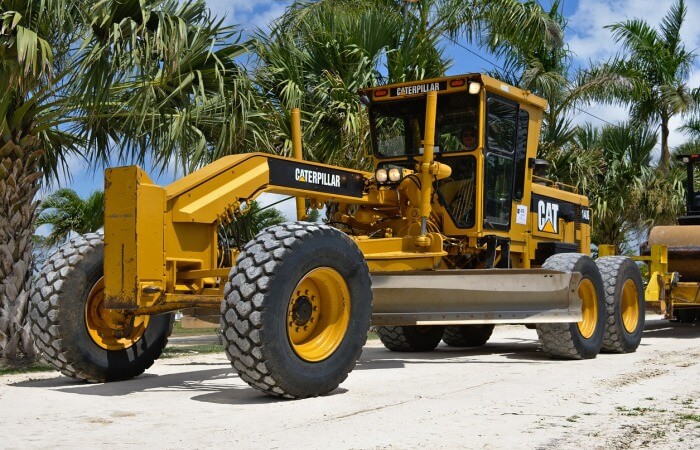 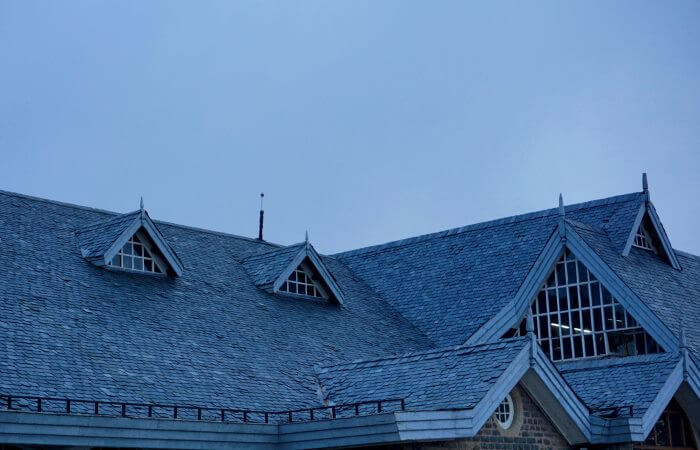 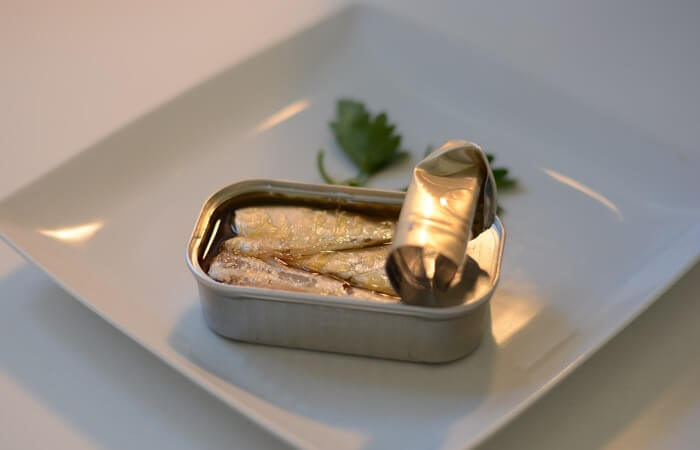