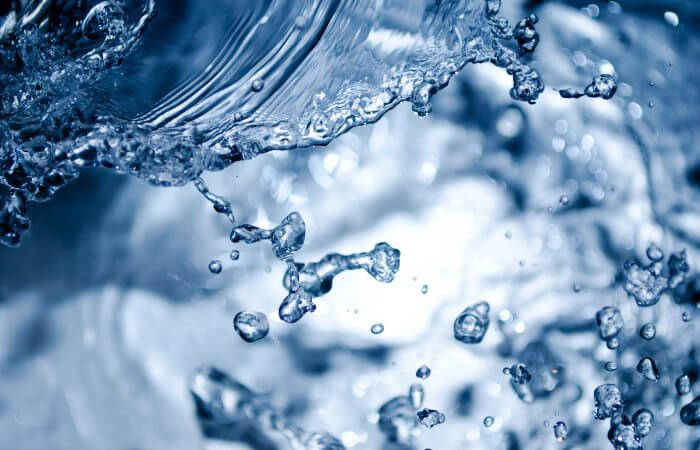 The principle of desalination

Structurally, the installation of sea water desalination is a rotor or variations of the disk, which rotates at high speed in the stator of special design. The system is the flow of water.

Technology has no analogues in the world by way of desalination. The principle of the interaction of water with the vacuum created in the installation due to the trajectory of the water. As a result, deformation of the water molecule and its energy state from its structure replaced by all the impurities. In fact, it turns out that with the structure of water “strahovatsya” all the impurities. At the same time, restore the normal structure of water. It is possible with great certainty to assume that this type of plants will break down and heavy water. 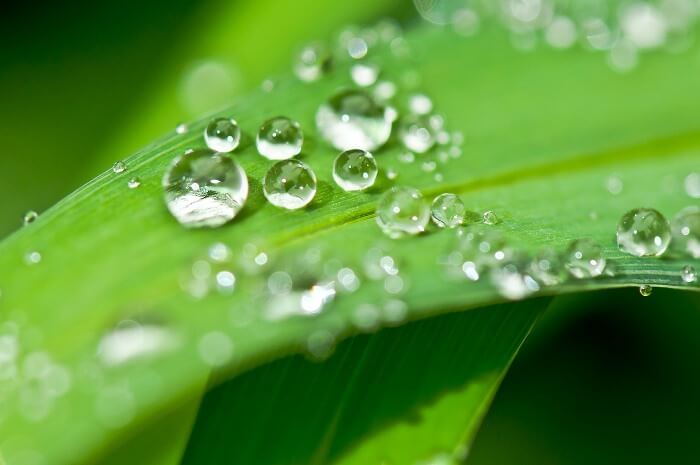 At the same time due to the powerful electromagnetic effects on impurity, they are transferred to the insoluble phase. In the result, impurities are easily separated from the pure water. In this case, all processes occur in a single pass, without the involvement of any agents and cost of energy on the electromagnetic effects.

Installation of sea water desalination works in two modes: in the mode of vaporization and at a temperature of about 50 OC. Regardless of the selected mode on and impurities in the water fall in the form of flakes. Mode of vaporization is less energy intensive.

Installation of sea water desalination able to work not only with sea salt and water, but also with all kinds of liquids, wastewater from industrial enterprises and housing and communal services, brines, etc.

The principle of desalination:

The water molecule has the following electronic structure:

Two pairs form a polar covalent bond between atoms of hydrogen and oxygen, and the remaining two pairs remain free and are called unshared. 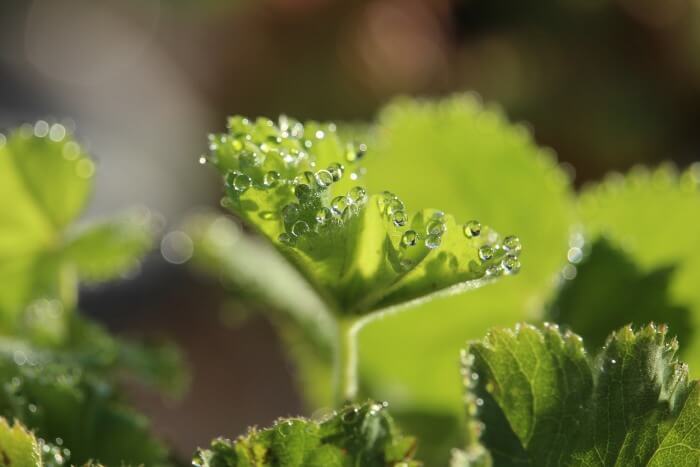 The water molecule has an angular structure, the angle H–O–H is 104.5 degrees:

The presence of H2O molecules unshared electron pairs of the oxygen atoms and positively charged hydrogen atoms leads to a very special interaction between molecules, called hydrogen bond. Unlike all the familiar types of chemical bonding this bond is intermolecular.

The molecules of watertogether in clusters, usually from 55 water molecules, and more, contribute to the inclusion in its composition of impurities.

Below, the water began to displace itself from the impurities contained in it, you need to create processes that are very close to the processes of freezing water. Only this freezing process in practice takes several hours, and in the setting it all happens in fractions of microseconds. 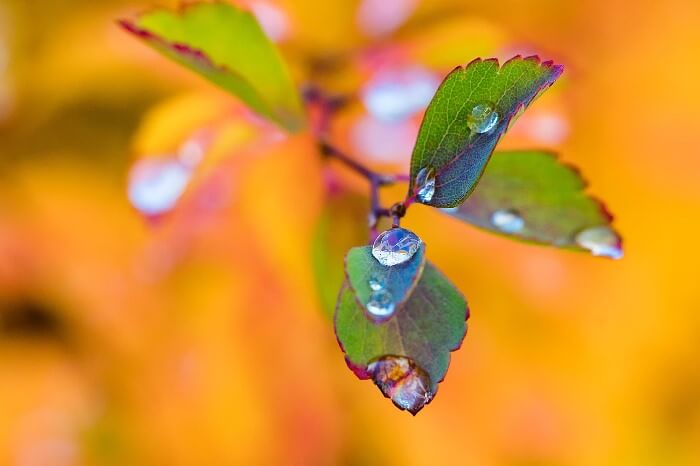 It is the process of freezing water creates shear conditions for the whole structure of the water molecule in order to change its energy state, the solubility, other parameters, in the end, the impurities dissolved in it precipitate. The effect produced by the angle of interaction of the oxygen atom and hydrogen atoms in water molecules, not the covalent bond that consumes less energy. 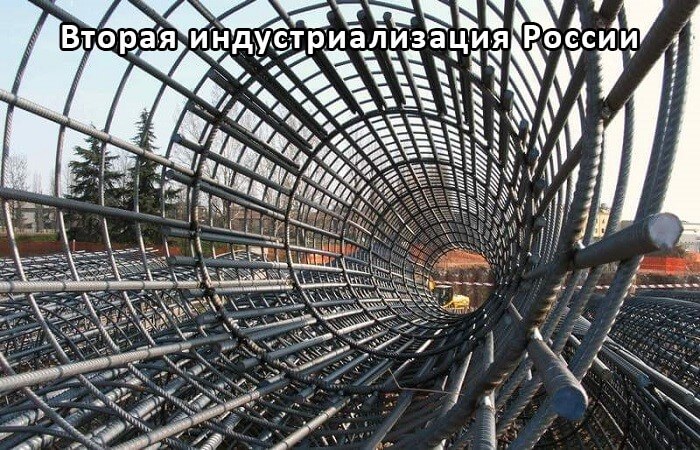 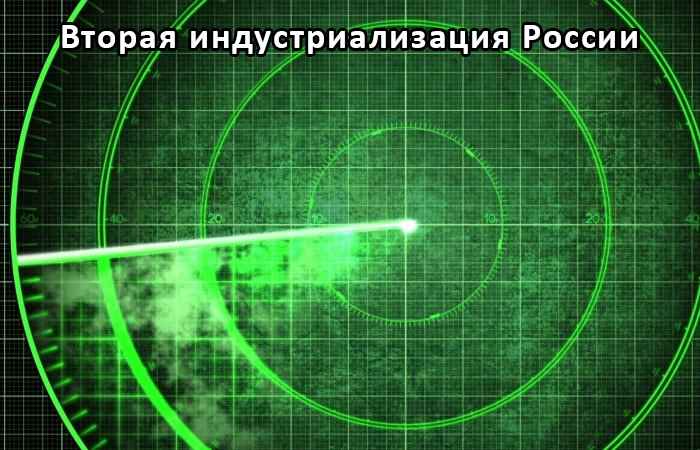 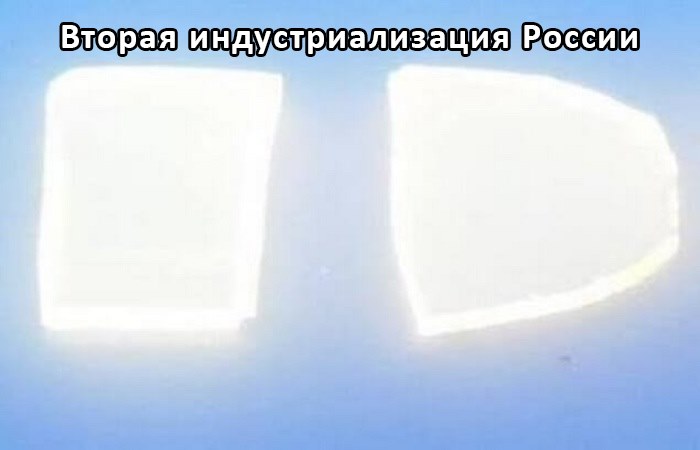 Luminescent glass to increase the efficiency of solar panels.