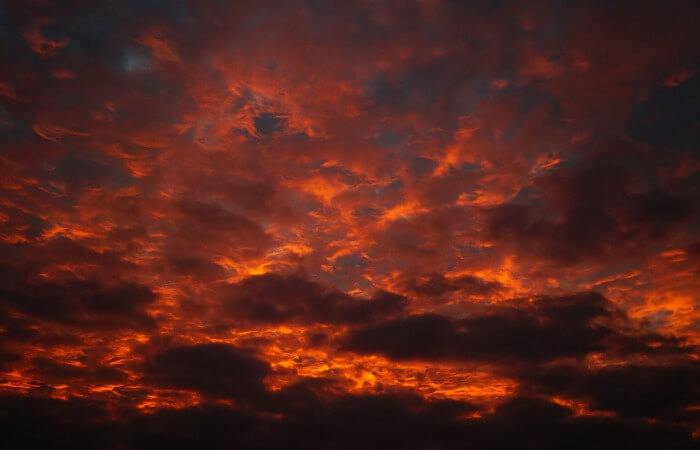 The ruby laser is a solid – state laser in which the active medium for obtaining coherent electromagnetic waves red used cultured pink ruby.

Ruby laser was the first laser, which was carried out the generation of laser radiation. It was invented in 1960

The ruby laser operates mainly in pulsed mode. At the same time for its pumping uses a xenon lamp , a medium pressure (~ 500 mm Hg). There are three pulse modes:

When pumping the mercury lamps high-pressure ruby laser can work also in continuous operation. However, in this case ruby crystal must be cooled to low temperatures.

In a ruby laser population inversion of excited atoms of chromium is achieved using a pulsed gas discharge lamp (or xenon lamp, or mercury lamp). Further, chromium ions, moving from the excited state to the ground, give a quantum of electromagnetic radiation (photon).

Structurally, the ruby laser consists of a ruby rod with diameter from 3 to 25 mm and a length of 20 cm used as the active medium. Ruby crystal with one side completely closed reflecting mirror, and on the other hand, the output semi – transparent mirror. For excitation using a pulsed discharge lamp.

The ruby laser is applied in cosmetology for the removal of tattoos, in holography, in scientific experiments.