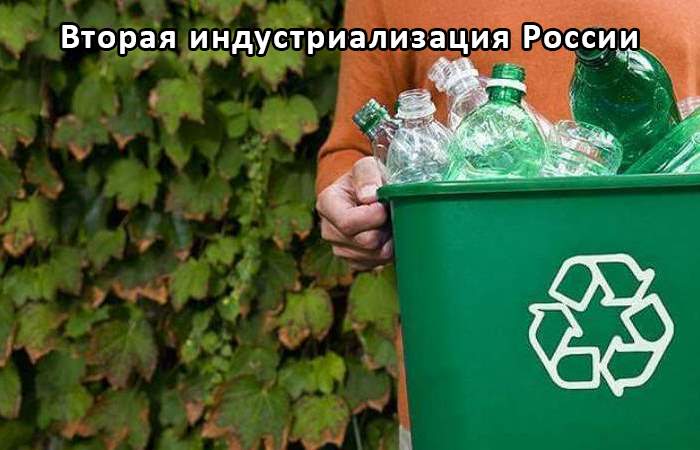 Installation of waste disposal by burning with the complete destruction of dioxins.

Installation of waste incineration and power generation industrial plasma generator in which the waste is applied low-temperature plasma-chemical process. This not only disposed of waste, but also generating electricity.

Installation of waste disposal burning industrial plasma generator in which the waste is applied low-temperature plasma-chemical process. This not only disposed of waste, but also produces electricity. 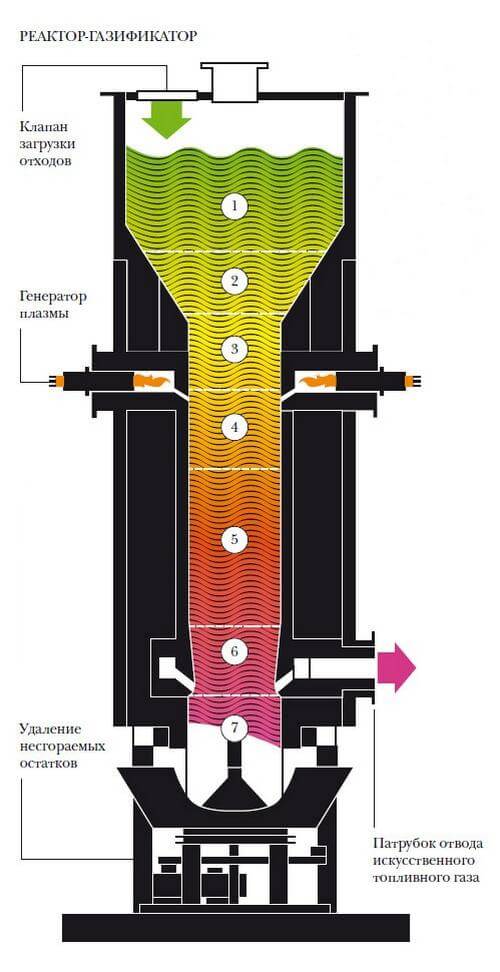 The plasma-chemical reactor, the more plastic, the better – as a raw material, it is perfect because it is close to the energy content of coal. Thus, it is possible to solve the problem of floating plastic in the ocean.

The plasma generator creates a new workspace of the reactor, with temperatures from 1200 to 2000 degrees Celsius, which is the process of pyrolysis (thermal decomposition) and plasma gasification of organic waste.

As a plasma-forming gas used in the atmospheric air and water vapor. During pyrolysis of organic matter produces synthesis gas – a mixture of monoxide of carbon and hydrogen (co and H2), with further combustion which makes carbon dioxide and water.

The working body of the plasma generator is a plasma torch system of electrodes, creating an electric arc which heats the gas to an ionized state.

Installation of waste incineration consists of a reactor column, in the middle of which the generators of the plasma, and in the upper part of the backfilled crushed and granulated organic waste. Getting inside the reactor, organic matter undergoes a process of gasification.

Obtained synthetic gas can be fed to the gas turbine, which produces electric current and used for the production of liquid fuels and hydrogen. Non-combustible residues in the form of a glassy slag fall down.

– the destruction of all known dioxins, posing a serious threat to all living things,

– the inside temperature from 1200 to 1800 is enough to maintain the process of plasma-chemical reactions, but not to waste electricity

– the stream of plasma emitted by the generators is regulated so that the temperature of the organic compounds was within the prescribed limits,

in the generator flushed with protective gas, that is, the same air, to limit the area of electrical arcs, where the temperature may be ten, twenty, thirty thousand degrees,

resource increased to two thousand hours, low up to thousands due to special organization of the combustion mode when the arc is not tied to a single point and moves in a magnetic field,

– cost and ease of production the electrodes are substantially cheaper than their foreign counterparts: they use either pure copperor a powdered copper compound with iron,

– easy replacement of electrodes in a plasma torch: can be made in just five minutes without any damage to the overall process,

– possibility to change electrodes sequentially because of plasmatrons in the reactor 2-4,

organics can easily be used for gasification in plasmochemical reactor

– after the disposal of waste will remain 5-7 percent of the vitrified slag, which can later be used in road construction,

– get to install synthetic gas can be raw material for further processing.

the burning of 12 tons of garbage a year,

– production of up to 2 megawatts of electricity.

The estimated calculation of the net benefits of electricity – not less megawatts per hour. 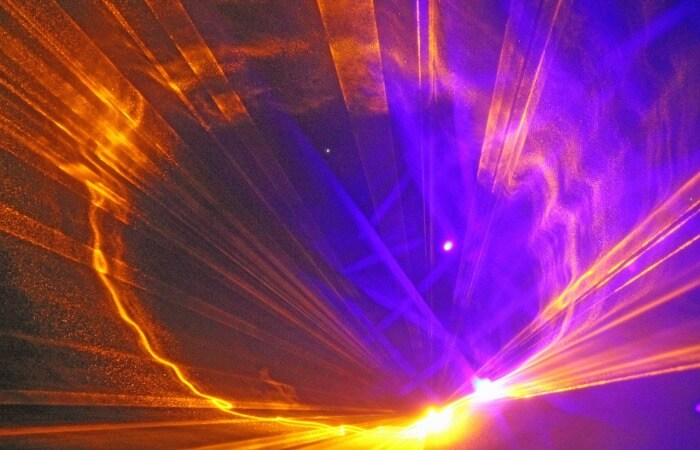 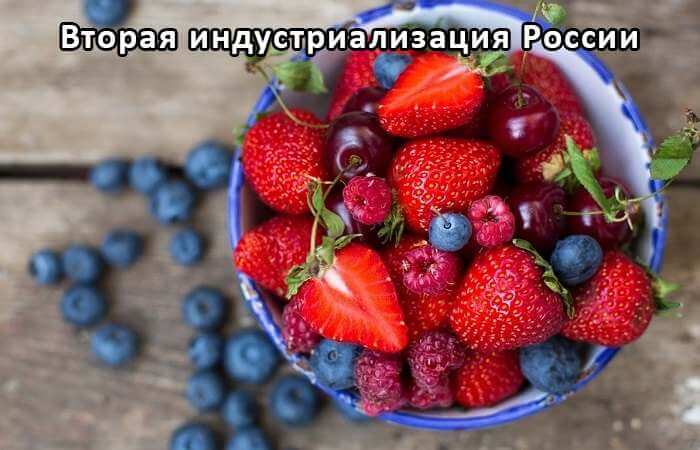 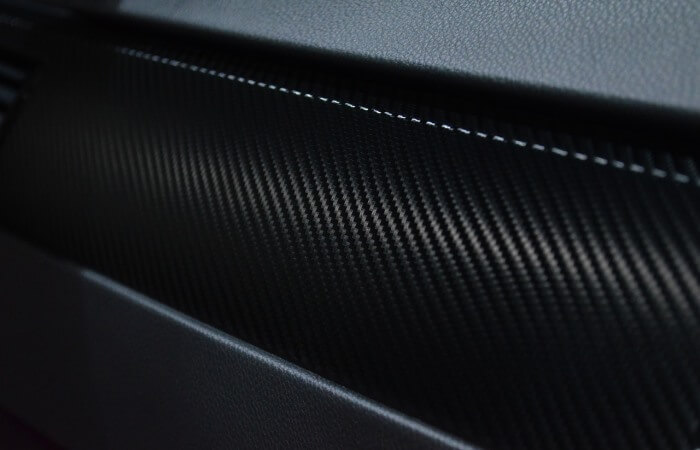