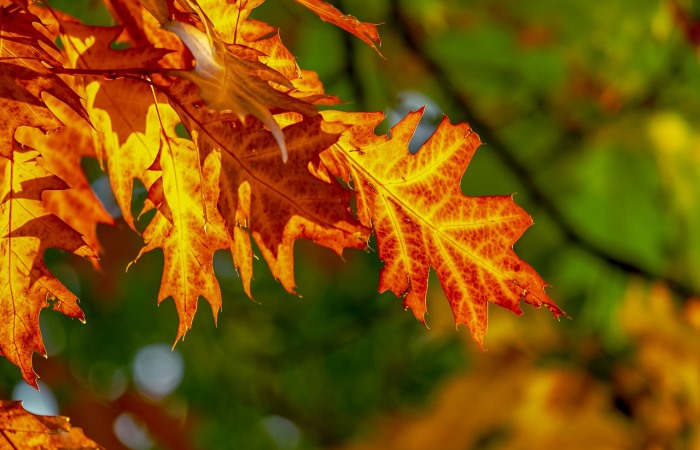 Artificial sun – illumination of the Earth from space.

An artificial sun, i.e. in geostationary orbit mirrors, will illuminate Northern Russian cities in the Arctic winter, and also to create the necessary “light day” on the selected area.

Artificial sun – illumination of the Earth from space

The advantages of the artificial sun

Artificial sun – illumination of the Earth from space:

New, environmentally friendly source of energy may be reflected solar light. Successful experiments have proven the reality of the incarnation of the idea to create an artificial sun to illuminate separate areas of our planet from space oriented mirrored reflectors. Thanks to them, the selected areas will get coverage from orbit from 12 to 24 hours a day.

The first experiments demonstrated that a reflective device with a 20-metre aluminum petals, placed in a geosynchronous (geostationary) orbit, creates on the earth’s surface a light spot with a diameter of 5 km, with illumination equivalent to a full moon. If you use a closer elliptical orbit, to cover such areas need design even more. But while there are some problems create in space is huge (kilometer-long) mirrors, able to withstand possible damage, and reliable system management.

The most promising solution to this problem is the emergence of very light, bystrorastvorimykh frameless reflectors from thin and durable plastic film with aluminum coating. They are composed of several interconnected lobes (sections), wound on the drum of the satellite. When the device starts to rotate in the vacuum of space with no gravity, centrifugal force gradually unfold and “pull” a kind of mirror sail, providing it with the required resistance.

It is expected that placement in geostationary orbit 200-meter mirrors, will allow to create in the city a medium-sized light equivalent to 100 moons (solar sunset). 10-12 of these mirrors at an equal distance from each other will provide the necessary “light day” on the selected area. As a result, there’ll even be able to work solar panels.

The advantages of the artificial sun:

Development and implementation of the project will provide many positive results:

– North polar city will be able to receive the reflected sunlight, even in the long polar winter (in the Arctic circle, its duration is half of the year),

– it will be possible to highlight in the dark areas of the occurred disasters (earthquakes, floods, fires, technological problems). Because of the impossibility of carrying out the normal rescue work in the dark often die in distress, because the restoration of electricity requires in such places one day. Artificial sun will solve this problem

– in parallel, working out in the weightlessness of a major film systems that do not have frame, will allow you to establish Intercontinental television and radio, to relay the energy to remove obstructing debris. 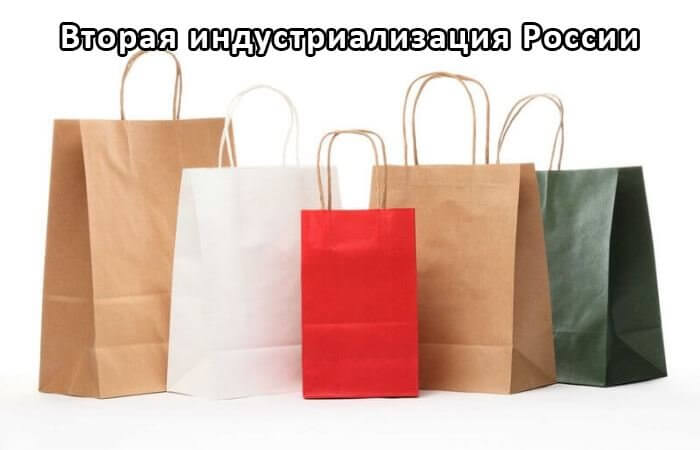 Packages of Kraft paper for packaging and sterilizing your hands a paper price, buy how to make vinar gift retail wholesale steric density sizes with logo 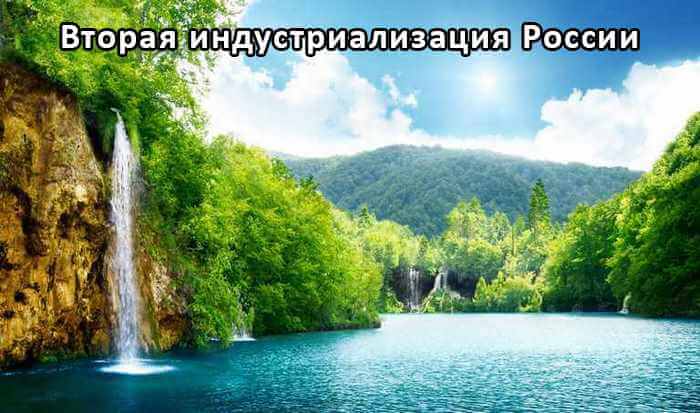 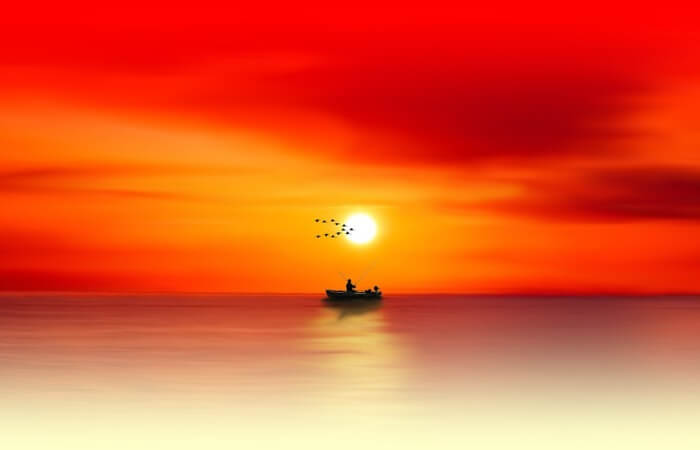