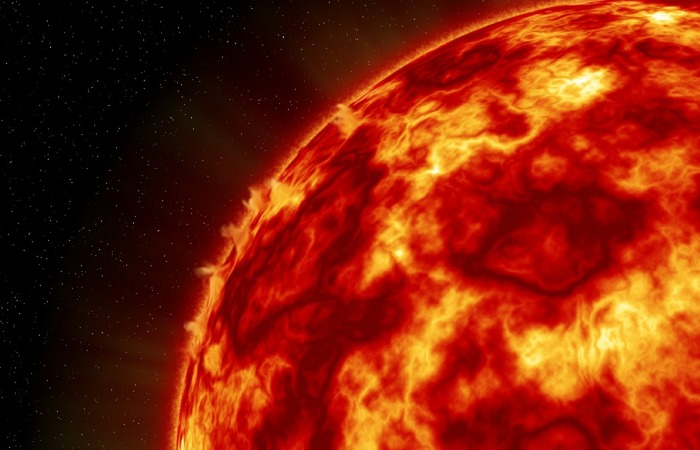 X-ray laser (also referred to as “Razer”) – quantum generator, emitting coherent electromagnetic waves in the x-ray band (wavelength from ~10 to ~10-3 nm), based on the effect of stimulated radiation.

Rather is analogous to a laser, but it works in x-ray range.

In x-ray lasers as the active medium is usually hot plasmaand generate electromagnetic waves in the x-ray range need much greater pumping power than conventional lasers.