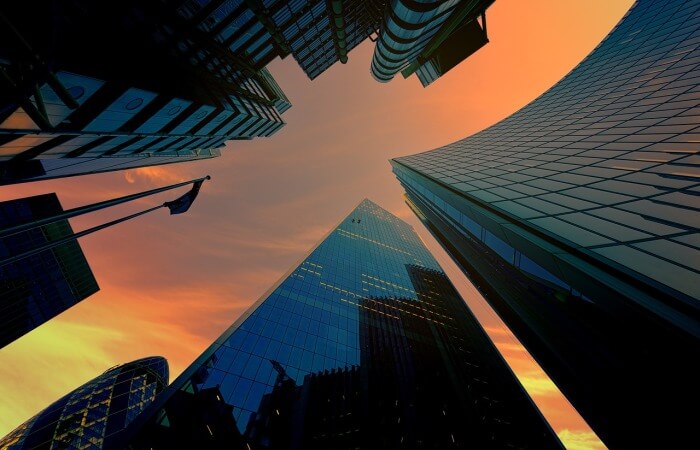 The highest level of coal production by country as of 2016.

Below is the extraction of coal around the world, including Russia, from 2005 to 2016.

As shown, despite the development and dissemination of renewable energy sources (solar energy, wind energy , etc.), the trend of growth of coal production both in Russia and globally. However, in developed countries (USA, Canada, Germany, etc.) is bucking the trend – the decline in production of coal.

The highest level of coal mining countries in the world as of 2016:

** for the period from 2005 to 2014. the data represent the statistical collection “Russia and the world”, 2016; from 2015 to 2016. this information is based on “Statistical Review of World Energy 2017” (eng.), Internet resource https://nangs.org/analytics/bp-statistical-review-of-world-energy-2017-edition-pdf-xlsx-pptx. 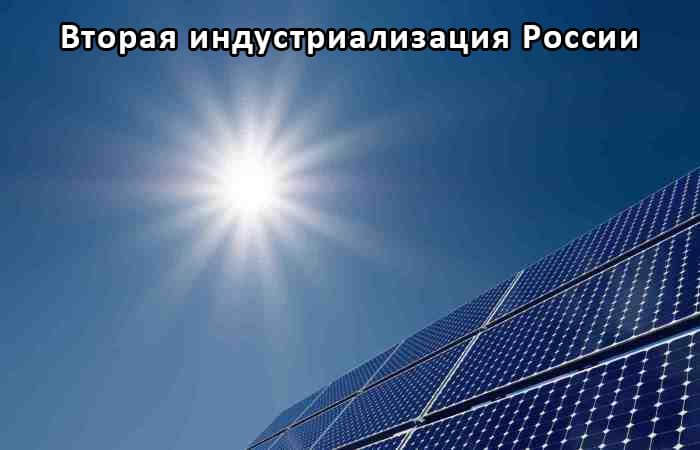 Nano-coating for solar panels increasing their efficiency by 20% 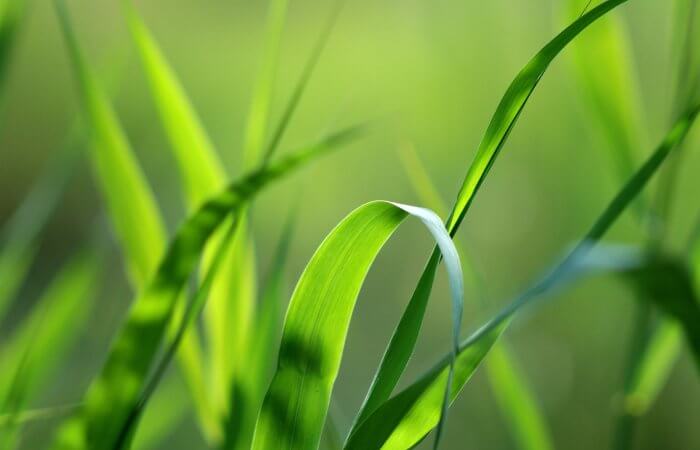 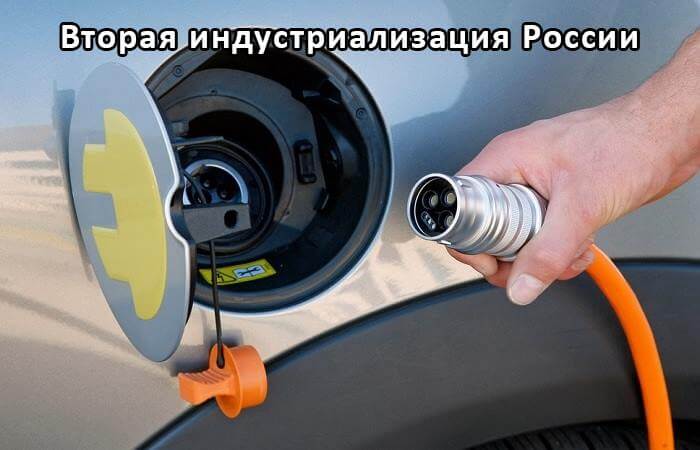