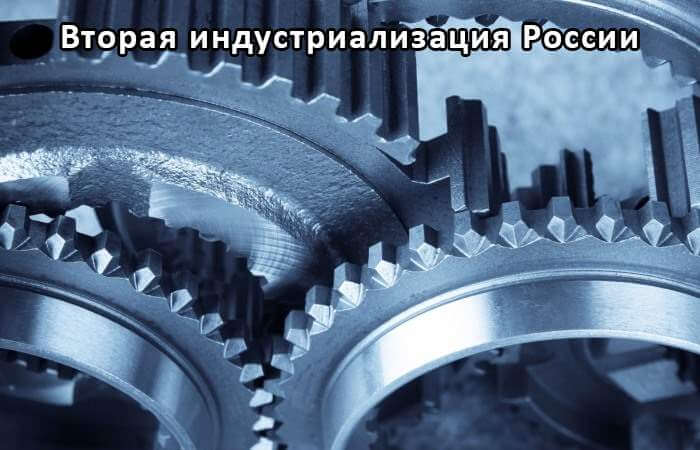 Vacuum-film molding (V-process) is the technology of making forms for casting using thermoplastic film. Get castings with improved properties: high dimensional accuracy, clean surface, less mechanical stress due to the special conditions of crystallization and cooling of the casting, a more dense structure, the minimum number of foreign particles, high surface quality.

Advantages of vacuum-film moulding and casting

Sand casting, vacuum-film form has a number of advantages over casting in sand-clay molds.

The process of vacuum-film forming takes place in several stages. 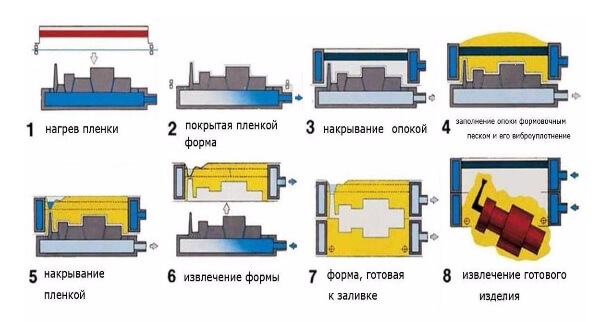 In a closed chamber from which the air is subsequently removed (hollow body molding of the table), set plate with casting models and elements of Gating system. Over stretched over a frame of thermoplastic film (pattern film) is a heating device. Preheated and therefore the plastic film is omitted on the model.

In the molding table, set a vacuum of 0.5-0.6 bar; the film is stretched on the model, in accuracy repeating its outlines. Then on top of the spray film is applied to zirconium: porcelain paint is alcohol-based.

Double-walled, equipped with vacuum pipes and air intake Windows (on the inside), the flask is lowered to model snap. The flask is filled with normal dry sand without binder plasticized. Contrled half is covered by plastic film. Then sand is compacted between two layers of film by means of vacuum.

After disconnecting vacuum in the molding table of the form, both sides “closed” film, and further held a vacuum, removed from the moulding tooling.

The drag is rotated in the same way. Attendance is required the rods; the two parts form going into the finished shape.

Low pressure is maintained during the filling process and at the initial stage of solidification of liquid metal. When casting the film evaporates or burns out under the influence of molten metal. Under the influence of vacuum residues of the film penetrates into the paint forms together with the particles of sand form a thin shell, which hardens the surface layer forms. Further, this process is supported by the applied layer of paint.

For knockout of the flask the vacuum is disconnected, and sand “gravity” is poured, the casting is released.

Advantages of vacuum-film moulding and casting:

– the resulting castings have better properties: lower mechanical stress due to the special conditions of crystallization and cooling of the casting, a more dense structure, the minimum number of impurities, clean surface, high surface quality,

– reduction of costs due to the small amount of machining castings,

– the possibility of manufacturing thin-walled castings,

– the use of recycled foundry sand without binder,

– low costs for cleaning of castings, 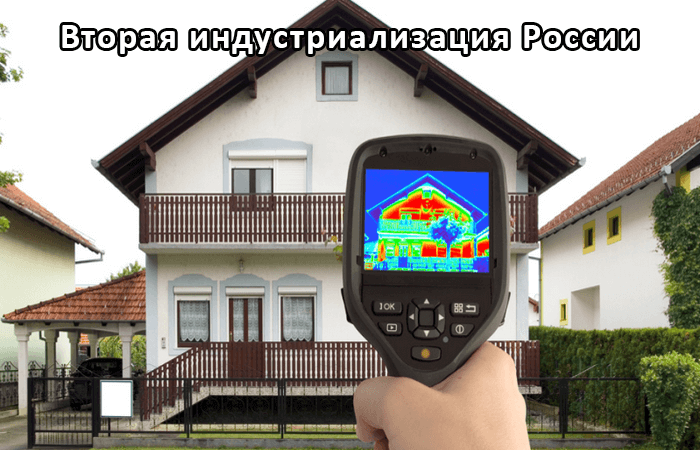 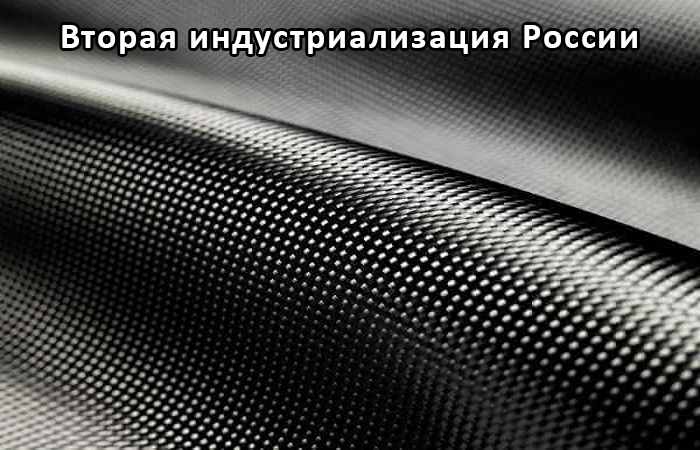 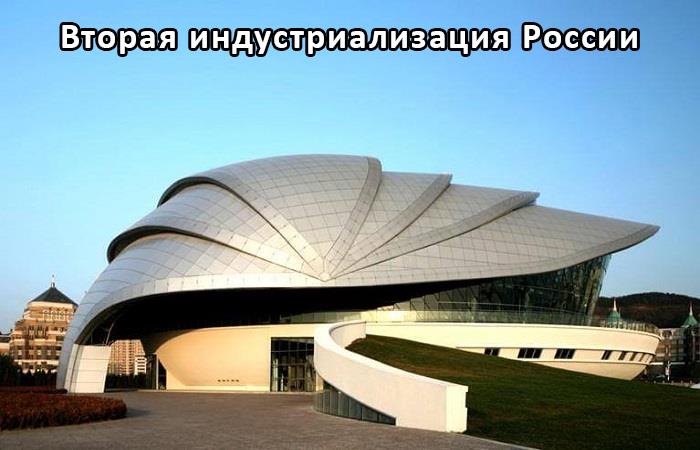 Autonomous supply of private homes should be integrated