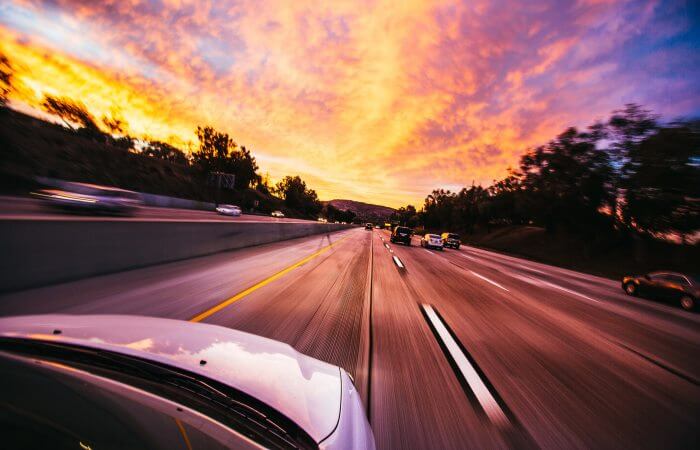 Unmanned vehicle — a vehicle equipped with an automatic control system based on artificial intelligence and complex of technical means (optical sensors, etc.) that can move without human intervention.

Unmanned vehicle — a vehicle equipped with an automatic control system based on artificial intelligence and complex of technical means (optical sensors, etc.) that can move without human intervention.

Artificial intelligence driverless cars devoid of emotion, passion, heat of passion and other functions inherent in the person. He is rational, does not drink alcohol and completely law-abiding. The probability of traffic violations with his participation is close to zero. According to the American organization The National Traffic Safety Administration, the cause of 95% of all accidents is the human factor. McKinsey analysts believe that the minimization through the use of driverless cars will reduce accidents by 90%.

Developed Russian unmanned vehicles equipped with the intelligent system, Autonomous driving Cognitive-Pilot or short – C-Pilot (development of Cognitive Technologies), which can be installed on cars and other types of vehicles: truck, etc.

C-Pilot is based on intelligent software and includes a set of sensors: optical camera, microwave radar, ledari and other sensors, providing comprehensive detection of objects of road scenes in different ranges of the spectrum. The system is also equipped with high-precision sensor positioning based on GLONASS/GPS and electronic gyro. Processing of information provided by using compact on-Board computer (computer) that controls actuators of the vehicle (steering wheel, gas pedal and brake, etc.).

The basis for the Russian unmanned vehicle and intelligent systems Autonomous driving C-Pilot in contrast to foreign is the concept of using a passive (absorption signal) models for computer vision, when necessary for the formation of control action information is read from cameras. In fact, according to the same principles works and the man. This approach is used in Russia in addition to the active (radiating) part of the model, which allow many foreign projects, such as Google Car.

Russian unmanned vehicles equipped with intelligent Autonomous driving C-Pilot, able to work even on the worst roads in the world. In contrast to foreign developers that focus largely on ideal conditions of traffic (quality marking, favorable weather conditions, no road damage), as well as the infrastructure of a smart city, C-Pilot initially take into account any conditions that may occur during a movement: the bumps, ditches, rain, mud, snow, night, etc. this uses a complex algorithms that enable artificial intelligence unmanned vehicle to navigate in the most challenging conditions of motion.

– transportation of goods in hazardous areas, during natural and technogenic catastrophes or military actions,

– save time now spent on management of the vehicle, allows you to do more important things or just relax

– people with low vision is able to navigate by car

– increase of the capacity of roads by narrowing the width of road lanes.

– module “Observer” who understands the world around them. It includes advanced set of technologies in computer vision: a two-megapixel camera with fast image capture, a set of connected sensors

– module “Geographer” who knows your location. He recreates the road scene in 3D forms the side of the robot in map projection “bird eye”, relies on Openstreetmaps,

– the module “the Navigator”, who decides where to go. He builds the optimal trajectory of movement provides movement along the selected route,

– the module “Driver” which knows how to manage. He will be able to turn the steering wheel, the clear “click” on the pedal. 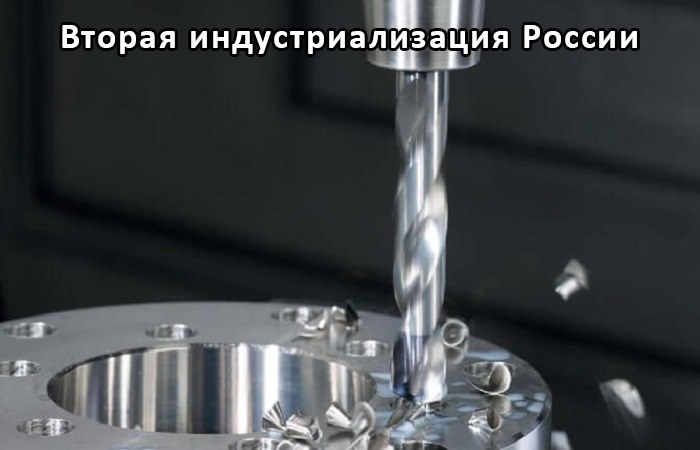 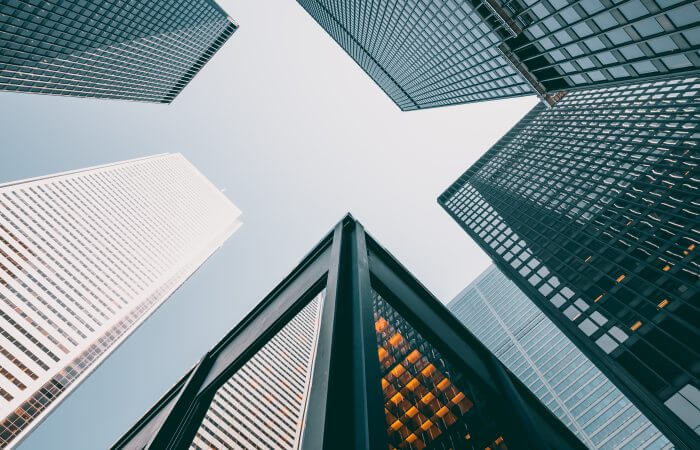 Vandal-resistant glass composite material on the basis of monolithic polycarbonate 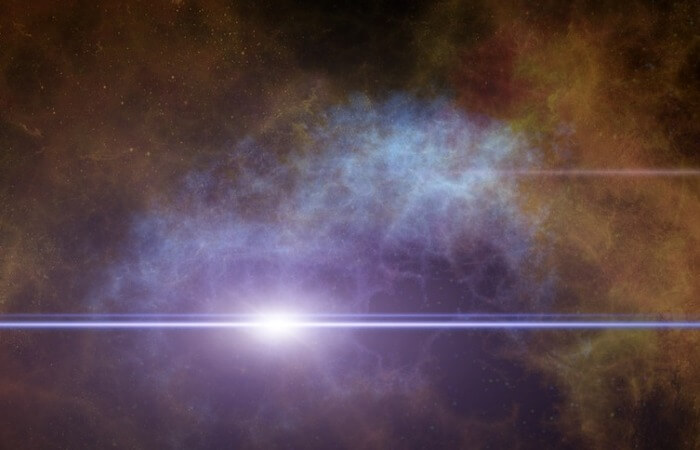