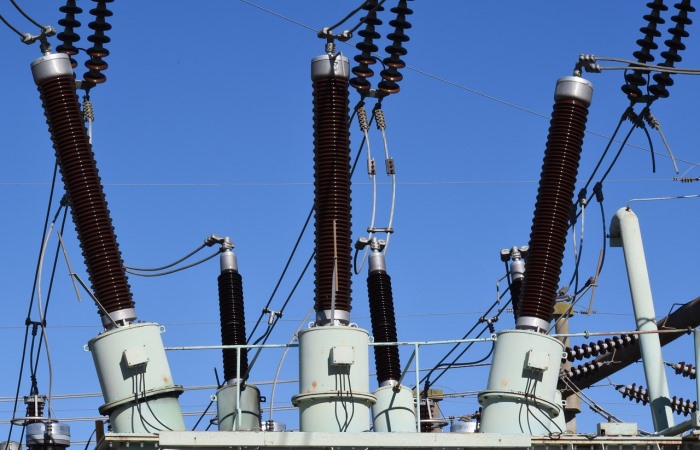 Universal optical meter, AC and DC, measures the electric current, regardless of voltage levels and at a cost significantly cheaper than the traditional measure of the current.

The Prism Of Wollaston

For measuring alternating current in high-voltage networks, typically, uses traditional electromagnetic transformers or complex and expensive optical measuring instruments. However, they differ by the nature of current and voltage.

Developed optical measuring AC and DC universal. It can measure both AC and DC regardless of voltage level. Another advantage of the optical meter is its cost which is significantly lower than traditional gauges.

Universal optical measuring AC and DC current based on the Faraday effect and the use of a prism of Wollaston.

The Faraday effect (longitudinal magneto-optical Faraday effect) was opened by Michael Faraday in 1845 and was the first evidence of a direct connection between magnetism and light. 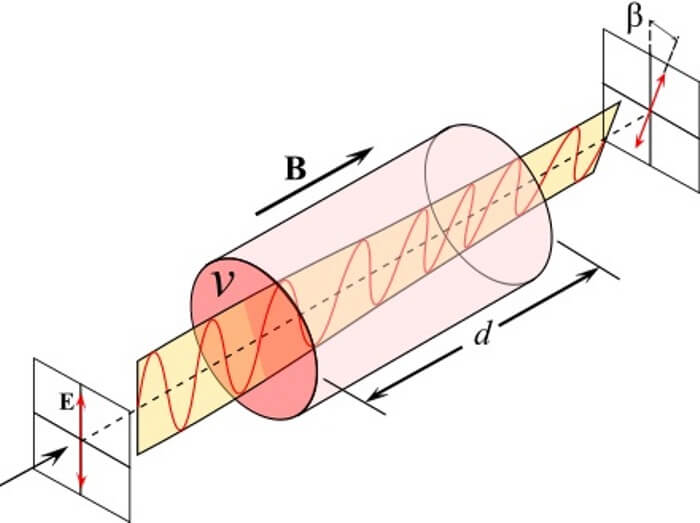 Faraday effect – magneto-optical effect, which is that during the propagation of linearly polarized light through an optically inactive substance in a magnetic field, the observed rotation of light polarization plane, i.e. the plane of polarized light is rotated by a certain angle β.

In other words, the Faraday effect is the rotation (turning) of the plane of polarization of electromagnetic radiation (e.g., light) propagating in the substance, along the lines of the constant magnetic field passing through the substance, at a specified angle β.

Moreover, the rotation angle β depends on the magnetization of the substance by the strength of the magnetic field.

The Prism Of Wollaston:

The Wollaston prism is named after the inventor William Wollaston. It divides incident light into two polarized rays with orthogonal polarization orientation. 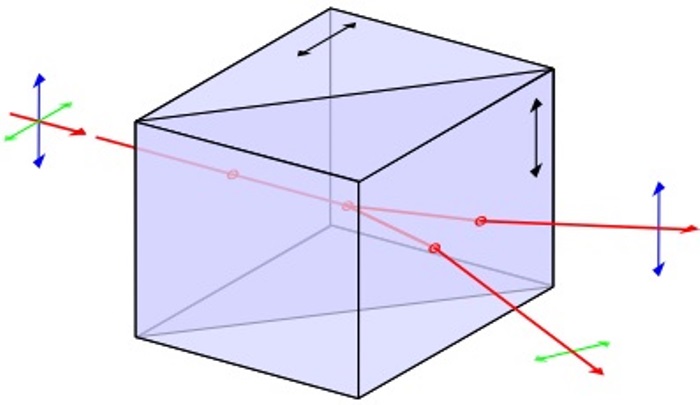 The polarization of the Wollaston prism consists of two wedges (crystalline quartz or Iceland spar) that are connected by an optical contact or bonding, and having a direction of optical axes perpendicular to each other. Two emerging beam have orthogonal polarization and diverge almost symmetrically with respect to the beam incident on the angle-dependent wavelength and the ratio of the length to the aperture. 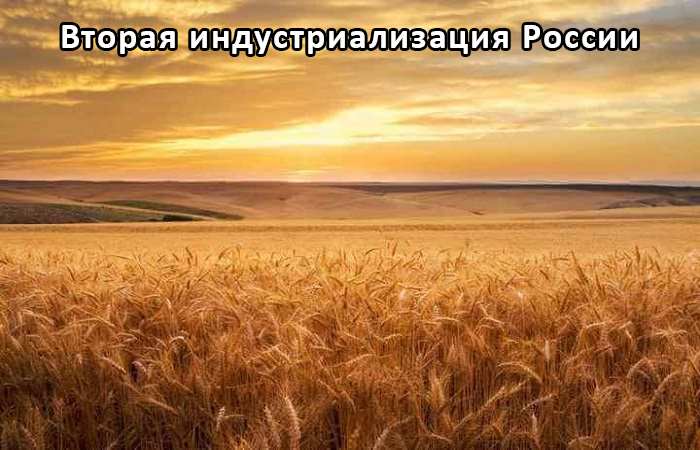 The polymer sorbent of organic components of “Hard water” 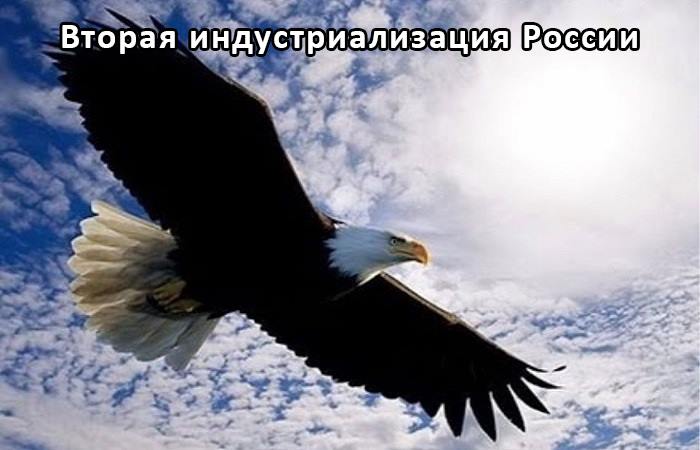 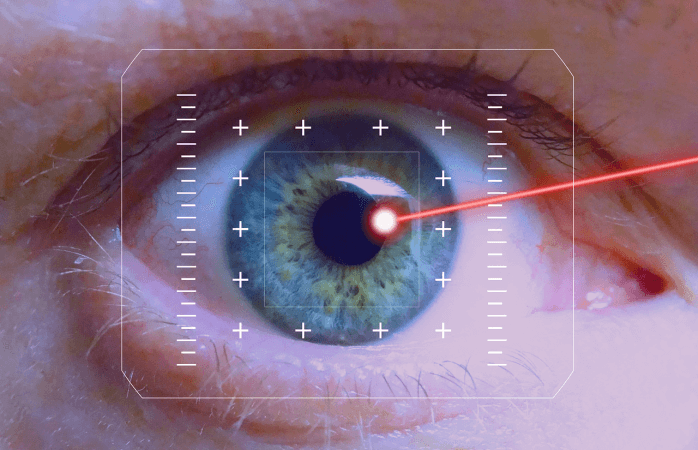