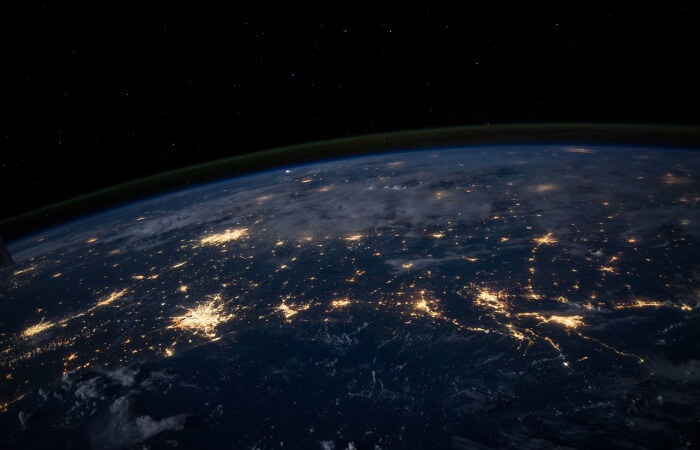 The spacecraft for the collection and disposal of garbage orbiting the Earth.

The spacecraft for the collection and disposal of garbage orbiting the Earth is actually a machine-a predator who preys on the garbage to get energy.

Design and principle of operation of the collector space debris

Description of the spacecraft for the collection and disposal of debris orbiting the Earth:

Scholars and researchers proposed the idea and the project of the spacecraft for the collection and disposal of debris orbiting the Earth. Description of idea and project is provided below.

According to the developed by scientists and researchers of the project the spacecraft for the collection and disposal of debris in Earth orbit (garbage debris) is a space instrument designed for the purification of outer space, gathering and simultaneous utilization of fragments of dead satellites, upper stages , etc. exhaust of spacecraft and space objects orbiting the Earthand processing them into fuel for their own work and maneuvering in outer space.

Since 1957, with the launch of the first Soviet satellite in orbit has accumulated tons of garbage, consisting of hundreds of millions of parts and poses a significant threat to operating spacecraft and stations and for space exploration in the future.

In fact, the collector space debris, according to researchers, is a machine-predator that preys on the garbage to get energy. The apparatus solves the problem of waste destruction of waste and complete cleaning of outer space.

The target height of the work apparatus are 800-1500 km orbit, However, is anticipated to bring a spacecraft into orbit 400 km, and then the collector space debris will rise into the target orbit at the cost of collection, disposal and recycling of debris in the fuel.

According to scientists, the mass of the apparatus is about 2.5 tons. In one cycle (capture-crushing-processing) it can utilize up to 500 kg of garbage.

Design and principle of operation of the collector space debris:

Design of future spacecraft for the collection and disposal of garbage orbiting the Earth and how it works, according to project scientists and researchers as follows.

Search of waste is carried out in automatic mode using data of Russian and international catalogs of space objects.

With the help of two titanium nets and ropes collector of space debris first captures debris. Captured debris is compressed, enters the cone and compacted. After that, he (the garbage) goes to the shredder and two-roll mill drum-ball mill, which is processed to a state of fine powder.

The regenerator works on the basis of the Sabatier reaction, the product of which is water. By means of a membrane-electrode unit, water is decomposed into components: oxygen and hydrogen. Oxygen is an oxidizer, and hydrogen is flammable. These two substances are mixed with fine powder of debris, resulting in pseudozyma fuel. The latter is used for propulsion and orientation engines. 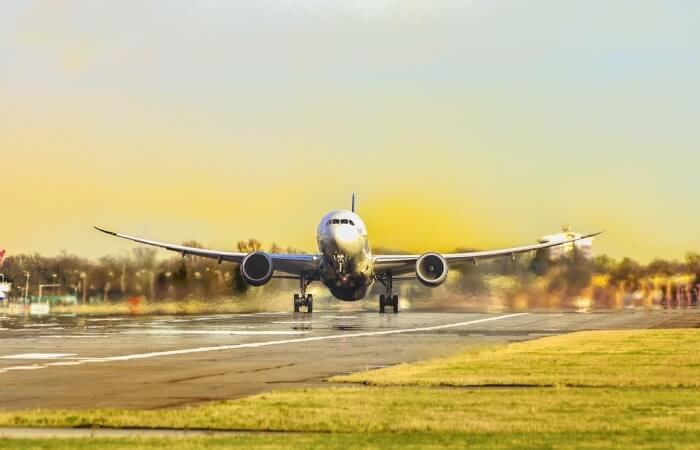 Holographic TV and a new method of holography