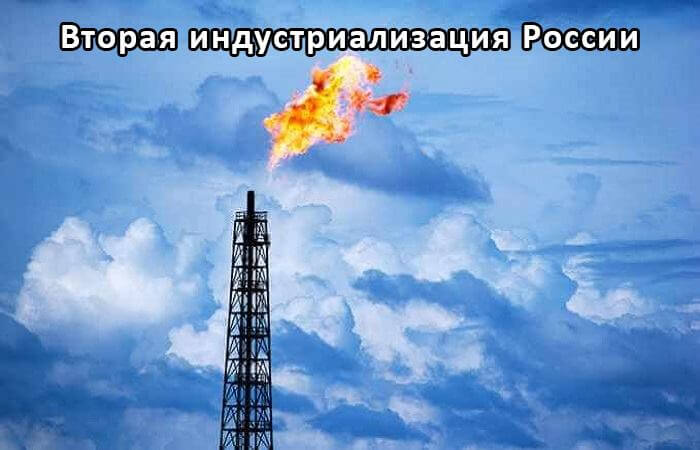 The production of synthesis gas – an alternative method of processing natural and associated petroleum gas.

Brand new, effective and low cost alternative method of processing natural and associated gas in the synthesis gas. Relatively small reactors to produce synthesis gas suitable for transportation, can be installed near gas and oil deposits.

A description of the problem

An alternative way of getting

The synthesis gas (sigaz) is a mixture of gases, the main components of which are co (oxide of carbon) and H2 (hydrogen). Depending on the method of producing synthesis gas, the ratio CO:H2 in it varies from 1:1 to 1:3. Directly dependent on the used materials and method the ratio of components in the synthesis gas varies widely. Generally, the percentage content of substances in the raw crude synthesis gas is the following:

It is worth noting that this ratio is very approximate, since a rise in temperature in the synthesis process can increase the amount of co and increasing the pressure to increase the content of H2 and CH4.

Also, in addition to these substances, the synthesisgas may contain other substances inert gases (N2) and sulfur compounds (H2S), if the feedstock contained sulfur. Unnecessary presence in the synthesis gas of pollutants, such as carbon dioxide gas and sulfur rid of by cleaning.

In Russia mostly associated petroleum gas is burned. According to calculations of the Ministry of natural resources, the country annually loses more than 139 billion rubles. In addition, incineration bad for the environment. The solution to this problem lies in efficient processing of natural and associated petroleum gas found an alternative method – obtaining synthesis gas.

There are several methods of producing synthesis gas.

Traditionally it is produced from natural gas (methane), and its interaction with water vapor. The reaction of interaction of water vapor and methane is carried out at elevated temperature (800-900 degrees) and pressures in the presence of Nickel catalysts. The formula of this process:

But attached way of getting there is a big minus for the implementation of this process requires a large amount of heat that is produced by burning a large quantity of natural gas with substantial carbon dioxide emissions in the atmosphere. It’s expensive and has a negative impact on the environment.

Brand new, alternative, efficient and cost effective way of obtaining is to obtain a synthesis gas in reactors based on ceramic membranes with mixed oxygen and electronic conductivity. This allows combining the separation of oxygen from air and oxidation of methane in a single process. This technology is more compact than traditional (interaction of methane with water), allows to avoid explosion of the oxygen in the interaction with methane. Relatively small reactors to produce synthesis gas suitable for transportation, can be installed near gas and oil deposits, which allows the use of associated petroleum gas and to get out of it diesel fuel, methanol, paraffins, etc. raw materials for the chemical industry. 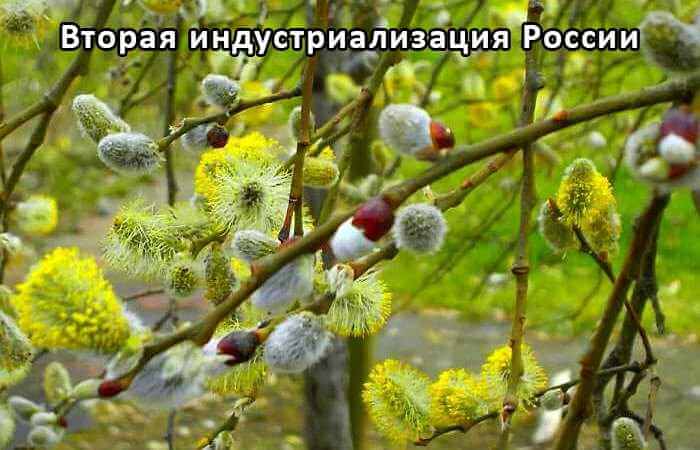 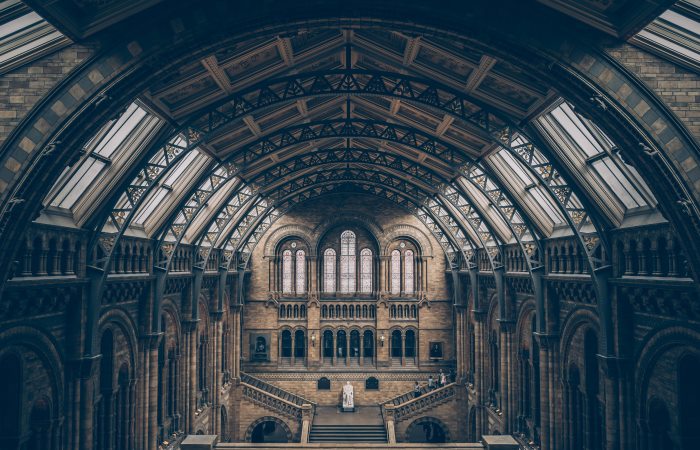 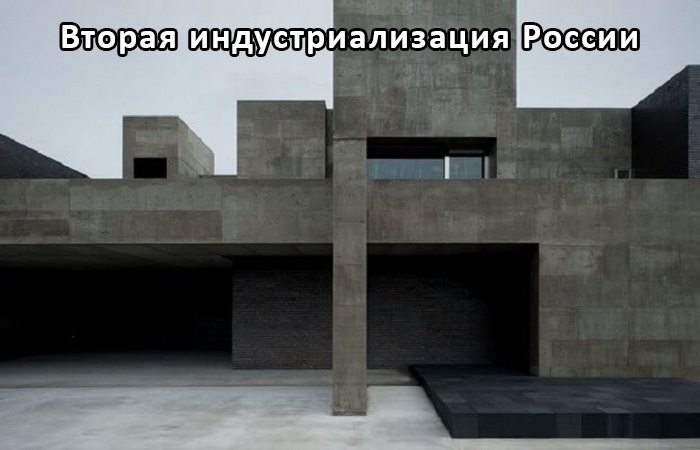