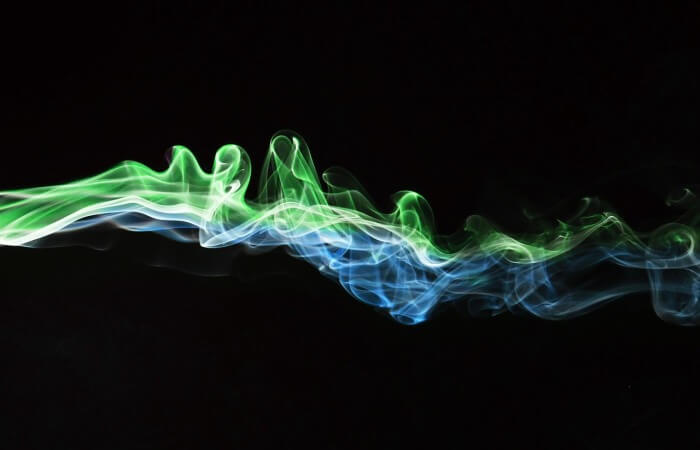 The Peltier effect is that when the passage of electric current through the contact (junction) of two conductors made of different (heterogeneous) materials, in addition to the traditional Joule heat, is absorbed or secreted (depending on the direction of the current) for extra warmth.

Direct conversion of electrical energy into thermal energy (heating, cooling) and Vice versa – the thermoelectric effect was discovered in 1821 by Thomas Johann Seabeam in 1834 by Jean-Charles Peltier, in 1858, William Thomson (or Kelvin). Respectively, and are called thermoelectric effects (phenomena) by the name of its discoverers: the Seebeck effect, the Peltier effect, the Thomson effect.

The Peltier effect is that when the passage of electric current through the contact (junction) of two conductors made of different (heterogeneous) materials, in addition to traditional Joule heat, is absorbed or secreted (depending on the direction of the current) for extra warmth. Additional heat (released or absorbed) is called the Peltier heat.

The amount of emitted or absorbed additional heat is proportional to current density and also depends on the materials selected conductors.

Peltier heat is given by:

Q is the amount absorbed or the heat

P is the Peltier coefficient.

In turn, the Peltier coefficient is using the equation:

T is the absolute temperature, expressed in K.

The Peltier effect is essentially the opposite of a previously opened Seebeck effect (thermoelectric effect). The essence of the Seebeck effect is that in a closed circuit, consisting of connected dissimilar conductors, between which in the contact area, there is a temperature gradient, there is an electric current. 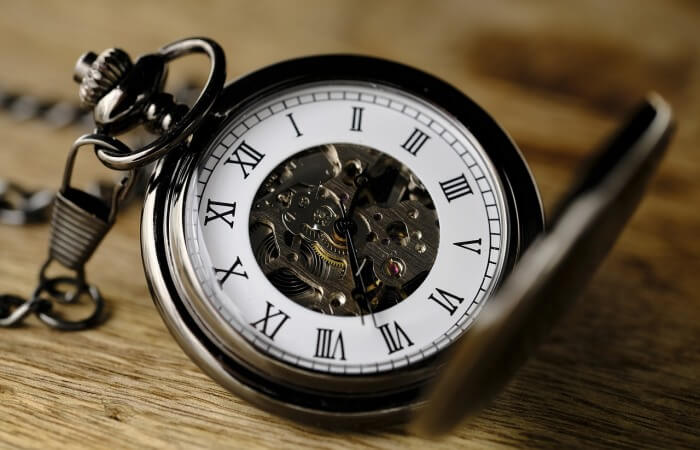 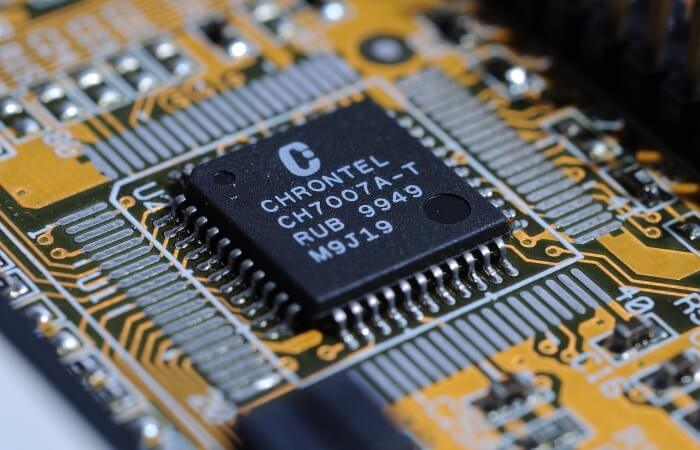 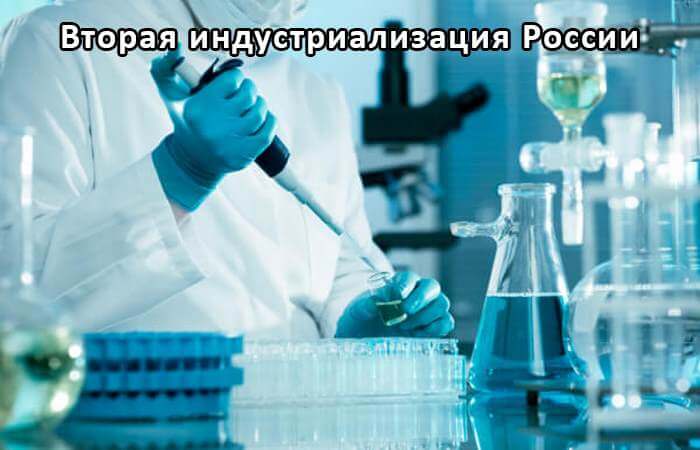 Means for degreasing surfaces instead of organic solvents