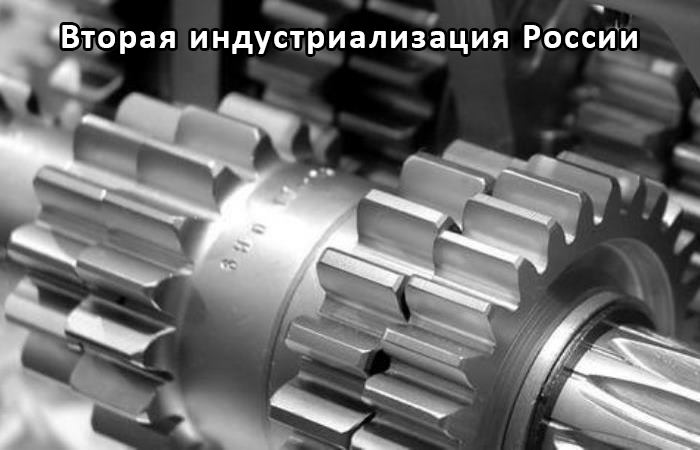 Antiwear nano-modifier for lubricating and restoration of friction surfaces TRIBOL.

Antiwear nano-modifier Scribal allows, in the absence of mechanical damage, replace the repair of friction for preventive treatment that does not require high qualification of personnel, and conduct processing mechanical components and assemblies in the normal mode of operation without shutdown and disassembly of the repaired node.

The advantages for industrial enterprises

Compare with traditional additives to oils

Antiwear nano-modifier Scribal is a multi-component nanodispersed composition, formulation which ensures its compatibility with all, including imports, types of industrial oils and greases.

The nano-modifier Scribal allows, in the absence of mechanical damage, replace the repair of friction for preventive treatment that does not require high qualification of personnel, as well as to conduct processing mechanical components and assemblies in the normal mode of operation without shutdown and disassembly of the repaired node.

The nano-modifier Scribal in a minimum amount (fractions of grams) in areas of intense friction-related parts mechanical components in the process leads to the formation of modified nanoscale structures in solid films. The film compensates for the wear of material surfaces and reduces its roughness and at the same time keeps the lubrication on the friction surface. The properties of this layer can be attributed to the “intellectual” content, since it is formed on the principle of self-organization. Its thickness depends mainly from the state of friction surfaces and reaches a size from 1 mm to 100 µm.

The advantages for industrial enterprises:

– increased resource continuous operation of the equipment by 1.5–2 times,

– more noticeable economic effect from the improvement of technical characteristics of worn-out equipment and improve the quality of the products,

– reduced costs for maintenance and repair of equipment and machinery,

– noticeable reduction of vibrations, noise and heat during equipment operation and reducing the harmful gas emissions

– energy saving and fuel and lubricants by 5-15%

– improve the accuracy of treatment on the treated machines.

– reducing fuel consumption up to 10% (leading to savings of up to 0.5 million rubles a year on one engine),

– noticeable reduction of vibration and noise during operation.

– increase efficiency by 5-10% and restored power

– increase the service life of the engine in 1,5–2 times,

– reduces “knock” and increased the “smoothness” of the engine,

– reducing the toxicity of exhaust gases and soot up to 50%.

The nano-modifier Stribel can be used wherever there is mechanical friction:

departments of defense, Navy, interior Ministry and the emergencies Ministry, other ministries and departments,

Compare with traditional additives to oils:

Note: the description of technology on the example of anti-wear nano-modifier TRIBOL. 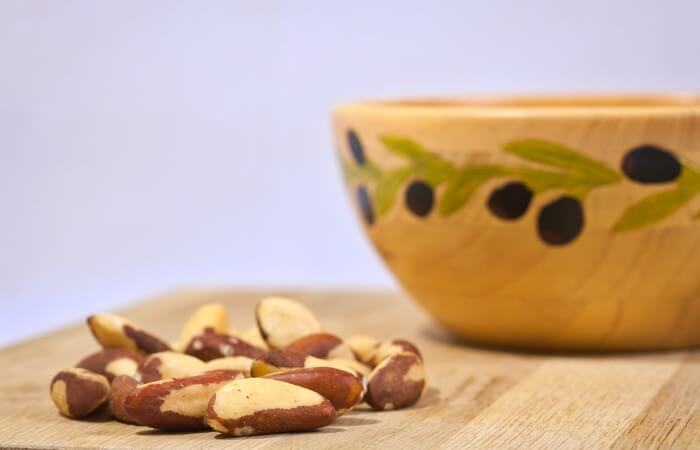 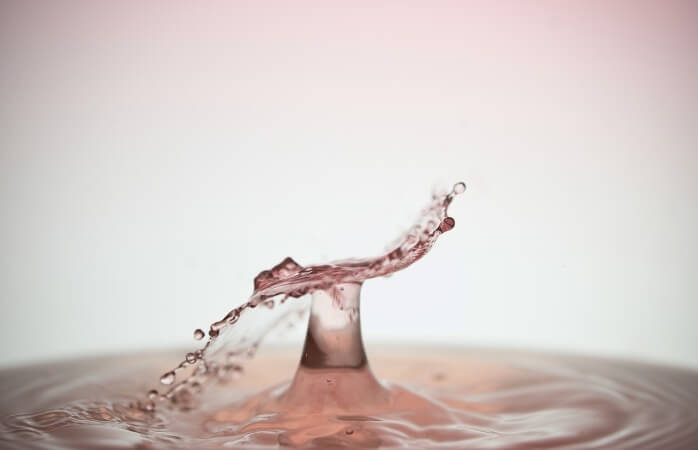 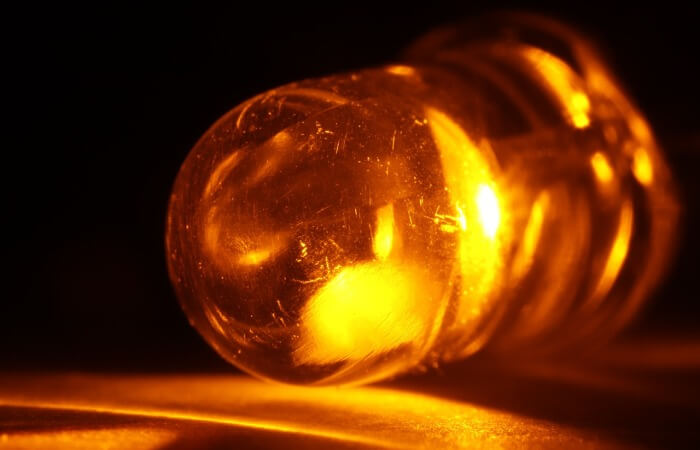