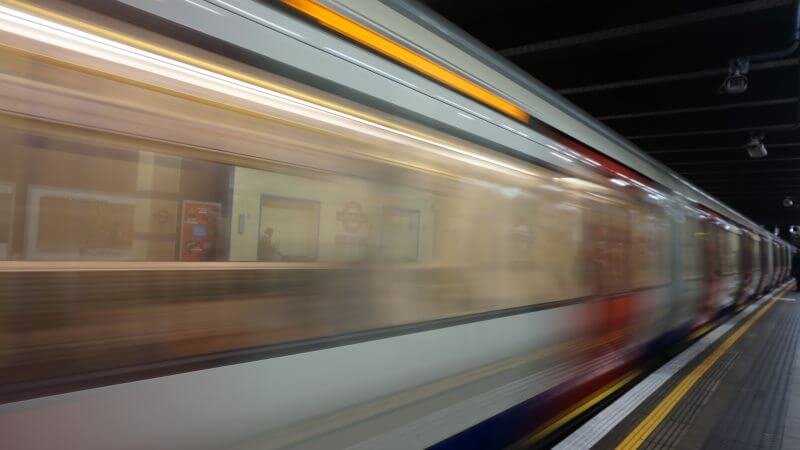 The magnetic levitation train the flying train, magnetophon or Maglev is a train, held over the road, driven and controlled by electromagnetic force or magnetic field.

In practice there are two systems of magnetic levitation: electromagnetic suspension (EMS) and electrodynamic suspension (EDS). Other systems: permanent magnets there are in theory only, and the system RusMaglev is in the process of development.

– magnetic field inside and outside the vehicle are less than EDS system,

– no need for additional suspension systems.

The system is the electrodynamic suspension (EDS) levitation creates a changing magnetic field in ways and the field generated by the magnets on Board the train.

– development of very large velocities (603 km/h), and the ability to withstand heavy loads.

– the inability to levitate at low speeds, the need for high speed, that was quite repulsive force, at least for holding the weight of the train (therefore, these trains use wheels),

– strong magnetic radiation is harmful and unsafe for passengers with weak health and with a pacemaker to magnetic storage media.

At the present time the actual embodiment is the system of permanent magnets Inductrack, which is the kind of system EDS.

– potentially the most economical system,

– low power to activate the magnets

– magnetic field is localized below the car,

– field levitation is generated already at a speed of 5 km/h,

– if a power failure occurs, the cars stop safely,

– a variety of permanent magnets may prove more effective than electromagnets.

– requires wheel or a special segment of the path supporting the train when it stops.

Levitation RusMaglev is a Russian development. Levitation is created by permanent magnets (neodymium-iron-boron) on Board the train. The path is made of aluminum. The system requires absolutely no supply of electricity.

– does not require electricity

– the train is levitated at zero speed,

– transportation of goods in 2 times be cheaper than freight on the existing rail. 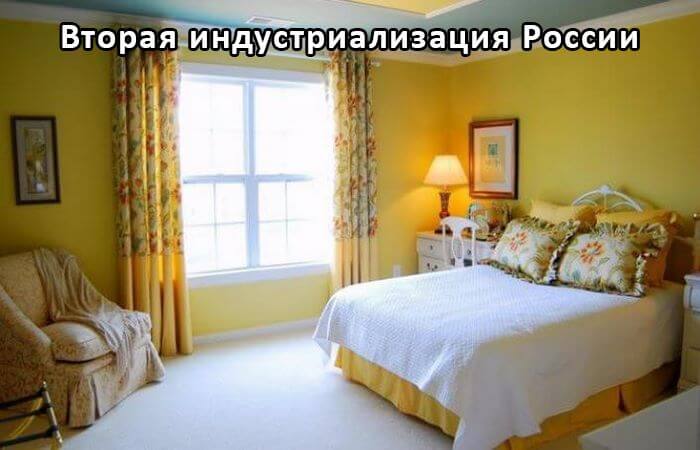 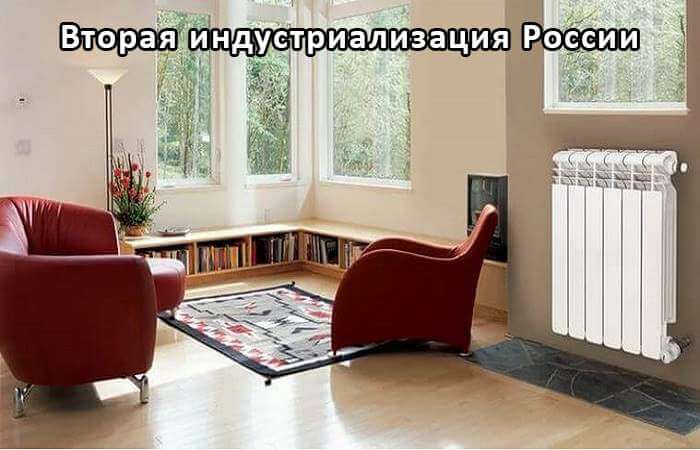 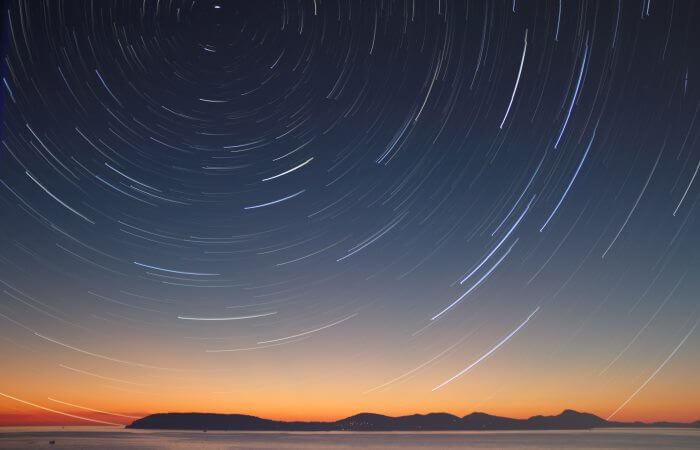