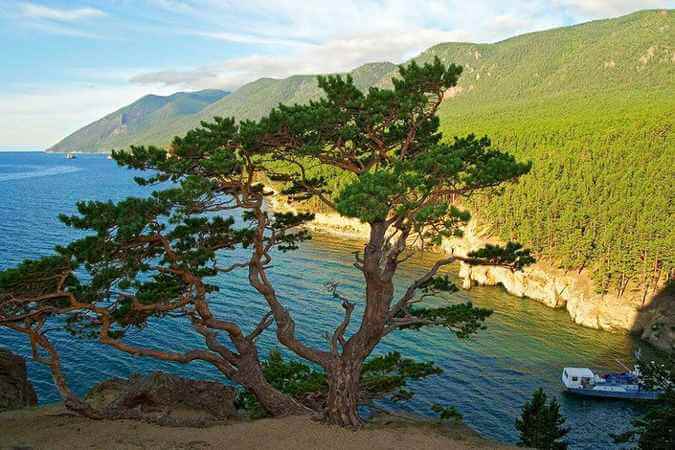 Heavy industry. The industrialization of the USSR.

XVII Congress of the CPSU (b): betting on heavy industry

XVII Congress of the CPSU (b): betting on heavy industry

The objectives of the industrialization of the Soviet Union decided in December 1925. Then the leadership of the country in the face of the main “ideologists” of N. Bukharin and E. Preobrazhensky, have already proclaimed the transition to a policy of industrialization.

However, the main landmark – a powerful breakthrough in heavy industry – have emerged in the XVII Congress of the CPSU (b) in 1934. Had to discuss a number of pressing issues, without which successful development was impossible. During the XVII Congress it was decided that by the end of the second five year plan 1933-1937 year will be held on:

To achieve the goal, it was necessary to increase the number of buildings, the so-called “targets” in different parts of the country (Ural machine building plant, Gorky automobile plant and many other well-known objects).

During the XVII Congress of the CPSU(b) people’s Commissar of heavy industry Ordzhonikidze proposed to reduce the number of capital construction projects. The fact that the country has not calculated the amount of expenses. Due to a number of lean years the amount of grain declined, and squeeze all the juice out of the village would be unwise. The government agreed with Ordzhonikidze, and lowered the average annual growth rate from 18.9 to 16.5 per cent (compared with the first five year plan 1928-1932 years).

At the end of the second five-year period, productivity increased more than in 2 times. Total plans for 5 years, was completed in a period of 4 years and 3 months. Among the sectors, several times exceeding the norm of the state planning Commission, was a black and nonferrous metallurgy, mechanical engineering, construction and transport.

The working class played a decisive role in the industrialization of the USSR. And here’s why: they were inspired by the personal example of the miner Alexei Stakhanov.

The history of the development of heavy industry in the industrialization of the Soviet Union will be incomplete if we do not remember the Stakhanov movement. Stakhanovites were heroes of their time. These people were the benchmark for many. They were surprised, they were equal. In every industry, from engineering to light industries, had their “Stakhanovites”.

The profession of steel-maker in the years of industrialization, the Soviet Union was considered responsible. From the amount of steel directly dependent on how you will develop other industries. Stakhanovites in tens, hundreds times higher than the specified norms. They worked tirelessly to lead the country to victory.

Makar Nikitovich Mazay — steelmaker Mariupol metallurgical plant named after Lenin, the worker-innovator, the founder of the competition for the high volume of steel production. That name was familiar all over the country, along with the names of Stakhanov, Praskovya angelina, Nikita Izotov, each of which glorified his industry.

Makar Nikitovich initiated in the expansion of steel production. A hearth furnace to produce more steel, Stakhanovite proposed to make the above open-hearth arch, and also to extend the furnace bath. The deepening consisted of more raw materials, and therefore, the output is more steel.

By the end of 1936, proactive worker “grows” before the Stakhanovite on new equipment Makar Mazay set a world record for the removal of steel – 15 tons in 6 hours 30 minutes (work shift). The initiative steelworker inspired many comrades in the hard work, for example, Nikita Puzyreva, his colleague. Many Newspapers of the time wrote about labor feat Makar Nikitovich. “Makar Mazay – man-steel!” – so proudly spoke of the Ukrainian newspaper about his compatriot.

Thus, the industrialization of the USSR was aimed at the development of heavy industry, particularly ferrous and nonferrous metallurgy. The goal was achieved by accurate setting goals for conventions, competent transfers from light industry to heavy. On the ideological level the government has inspired ordinary working people to productive work. Stakhanovite work is highly valued, these working people was equal to other workers. In addition, processing well paid. Provided hot experience (including, for masters, engaged in the smelting of steel in open-hearth furnaces).

Ultimately, the results of the first and second five-year plan was truly Grand:

– From 1928 to 1941, the efficiency of heavy industry (ferrous and nonferrous metallurgy, forestry, and chemical sectors of the economy) has increased 2.8 times.
– In engineering, the more explosive leap: performance increased 4 timesin comparison with the period of the NEP.

All of this suggests that the exact formulation is coupled with a competent organization of labor is capable of much.

5 hour working day in the time of comrade Stalin

Discussions during the NEP period

From Stalin’s speech at the first all-Union conference of workers of socialist industry February 4, 1931

The import of technology

Industrialization and the cultural revolution

Foreign workers of the USSR

The course of industrialization

Mobilization of the economy or on what means to industrialize?

The beginning of the Stakhanov movement

Where is the money for industrialization?

Help US in the industrialization of the USSR

The results of collectivization

The role of industrialization in winning the war

The Stalinist plan to transform nature

Accelerated industrialization. Were there any other options for Stalin?

Quotes of Stalin on the frames of industrialization

Quotes of Joseph Stalin on the industrialization of

Quotes of Stalin on the results of collectivization

What would have happened if the USSR – Soviet Russia joined the WTO in 1932?

Economy of industrialization under the leadership of I. V. Stalin. Or the socialist system of national economy

Energy is the basis of the economy 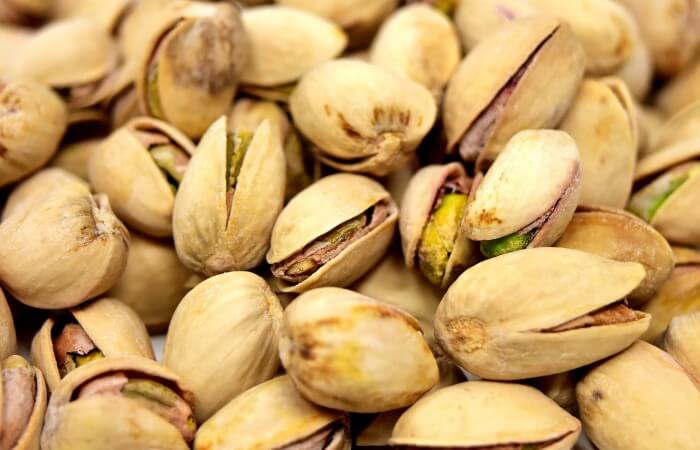 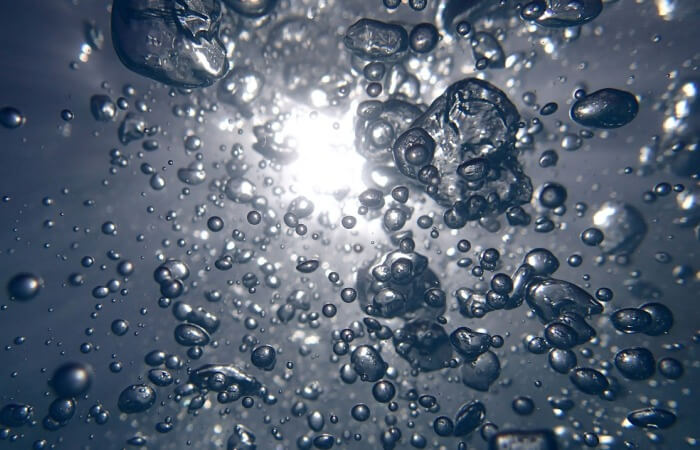 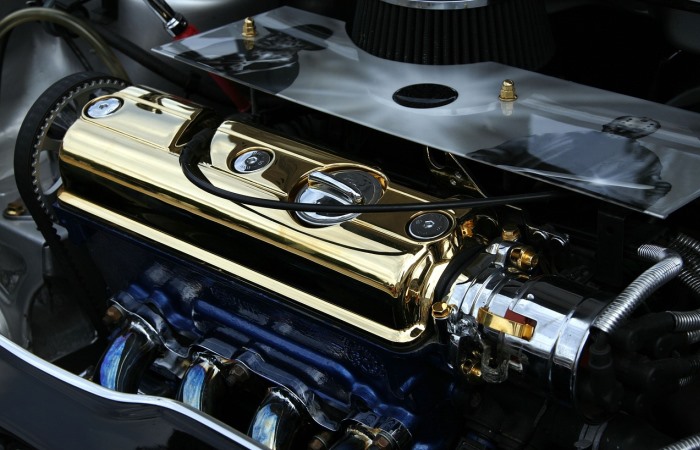