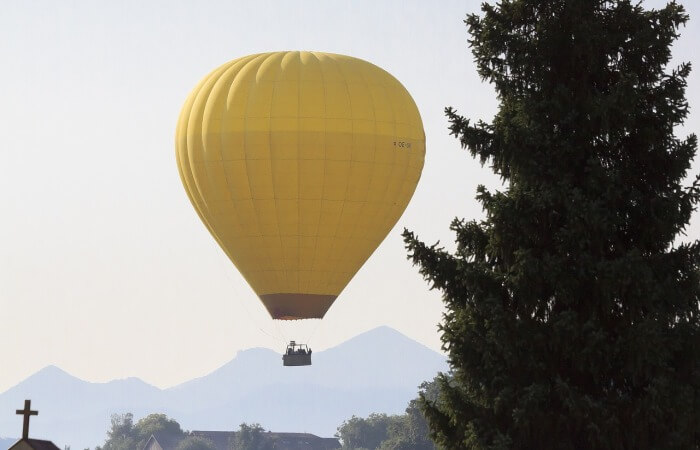 The extraction of hydrogen from oil fields, etc.

Scientists developed the technology of extracting hydrogen from oil, tar (oil) Sands with the help of oxygen. When pumping oxygen in the reservoir raises the temperature and releases hydrogen, which is dissolved in the hydrocarbons.

The extraction of hydrogen from oil and tar (oil) Sands

The extraction of hydrogen from oil and tar (oil) Sands:

Scientists developed the technology of extracting hydrogen from deposits of oil, tar (oil) Sands with oxygen.

When pumping of oxygen in oil wells the temperature rises of oil reservoir (or oil Sands deposits) and released hydrogen, which is dissolved in the hydrocarbons. The hydrogen beneath the earth builds up and comes to the surface. All the other gasesdissolved in the hydrocarbonsremain in the groundbecause they do not pass through the earth’s surface.

Hydrogen is the only by-product formed by injecting oxygen into the reservoir, but because the technology is environmentally friendly and does not harm the environment. Food installation for the production of oxygen consumes about 5 % of the produced hydrogen fuel.

This technology is applicable not only to existing but also to the abandoned fields of oil, because they are still significant reserves.