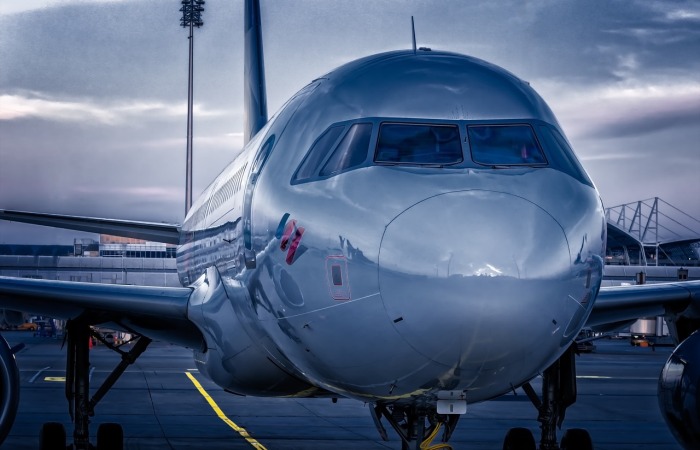 The aircraft on hydrogen fuel.

The construction of the main aircraft on hydrogen fuel actively developed in the last years of the Soviet Union. Was then built and flew the world’s first hydrogen aircraft Tu-155 (on the basis of the Tu-154B). Held in the Soviet era tests of the Tu-155 hydrogen confirmed the environmental and technical safety of this type of fuel. However, for long-haul flights needed a lot of hydrogen fuel, which was necessary for fuel tanks larger volume that was mounted inside the fuselage of the Tu-155 to preserve the aerodynamics of the aircraft, but to the detriment of the number of seats for passengers.

Currently the concept of creating a new wide-body passenger aircraft for 200-230 passengers with the original layout of the fuselage of the aircraft, the original electric traction and rear engines and T-tail. Proposes the creation of a double-Decker fuselage, where on the top floor fuel tanks with liquid hydrogen and the lower (main) – traditional interior with passenger Seating. Power to the electric motors will be provided with electricity generated by hydrogen fuel cellsthat are placed in the rear of the aircraft. Such a plane would be environmentally clean type of air transport.

Tu-154 is a Soviet trimotored jet passenger aircraft for medium-haul airlines, designed to carry passengers 152-180. Developed in 1960-ies in the USSR in a Tupolev. Produced until 2013 the Tu-154 is the most mass Soviet passenger jet, which until the end of 2000-ies has remained one of the main aircraft on medium-range routes in the country. All were produced 1026 Tu-154. Tu-154 is one of the world’s fastest commercial passenger liner, with a cruising speed of 900 km/h.

The Tu-154B has been reinforced wing design, the fuselage was installed additional fuel tank added as well, the emergency exits in the tail. Take — off weight is 98 tons. 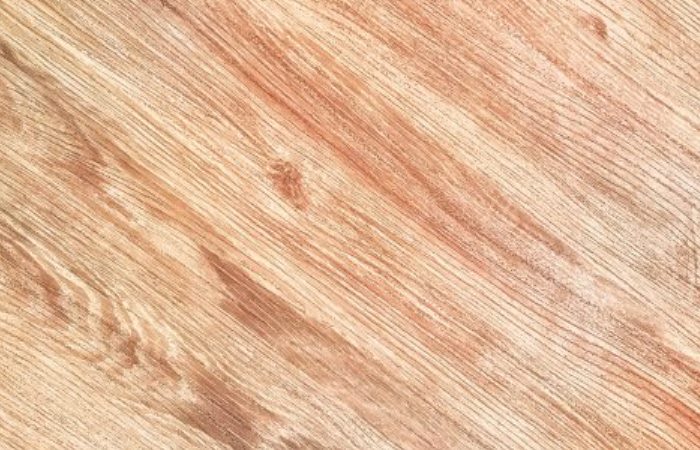 Nanodevices is the insulating material 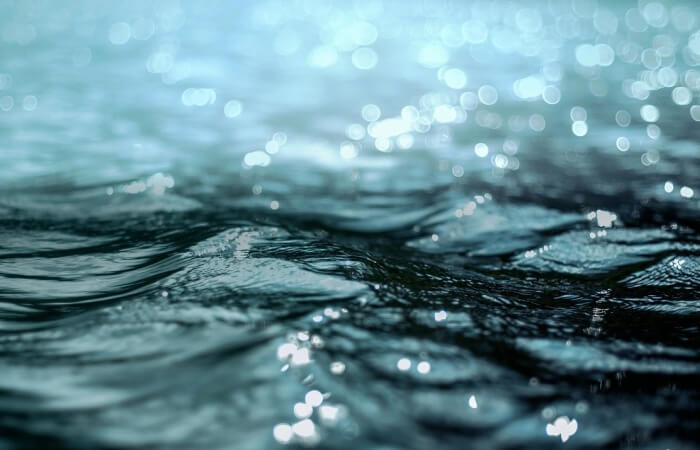 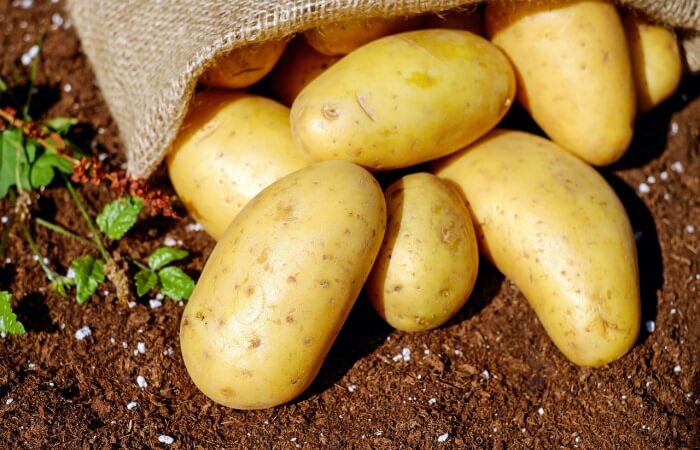 The yield of potatoes in the world and Russia