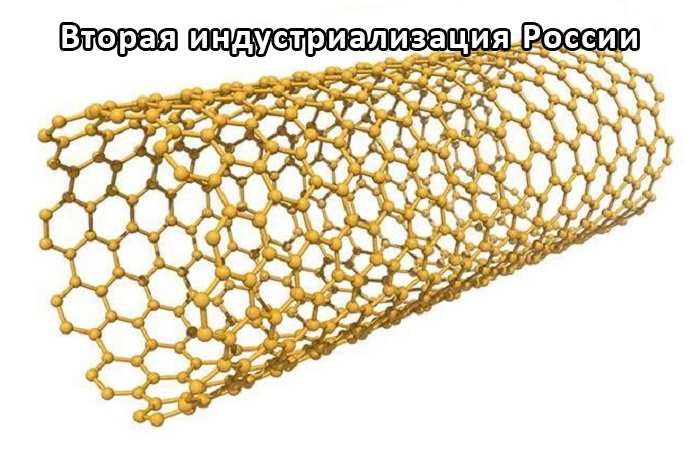 Technology of synthesis of single-walled carbon nanotubes under the brand name TUBALL for the first time in the history of making mass implementation of graphene tubes economically feasible. Single-walled carbon nanotubes are versatile excessively small additive multiplies the key properties of all basic materials (metals, cement, ceramics, polymers, electrode materials of batteries and solar batteries, paint, coatings, glass, etc.), turning them into such a super-composites.

The super-composites on the basis of single-walled carbon nanotubes

This technology of the synthesis of single-walled carbon nanotubes under the brand name TUBALL for the first time in the history of making mass implementation of graphene tubes economically feasible.

TUBALL is a universal additive. TUBALL contains 75% and more of single-walled carbon nanotubes (SWCNT) and can be used as a universal additive, simultaneously improving strength, electrical and thermal conductivity of most materials such as composite polymers, rubber, metals and some others. Significant improvement in material properties is observed, starting with the addition of 0.001%-0.1% weight of TUBALL parts.

Hundreds of thousands of scientific publications have confirmed that single-walled carbon nanotubes:

– the density of the critical current in the CNT exceeds by orders of magnitude the current density in copper conductors;

– have a record surface area (surface area of 1 gram of CNT is equal to two basketball courts).

– high content of single-walled carbon nanotubes in the material “as-produced” (~75%),

– almost all inorganic impurities (Fe) are encapsulated in a carbon shell

– price 100 times lower than prices of products of comparable quality.

– improving the properties of most base materials

– the creation of new materials with improved properties.

The super-composites on the basis of single-walled carbon nanotubes:

Such a universal additive to create supercomposite materials are single-walled carbon nanotubes as well as graphene and fullerene.

Note: the description of technology on the example of carbon nanotubes TUBALL brand. 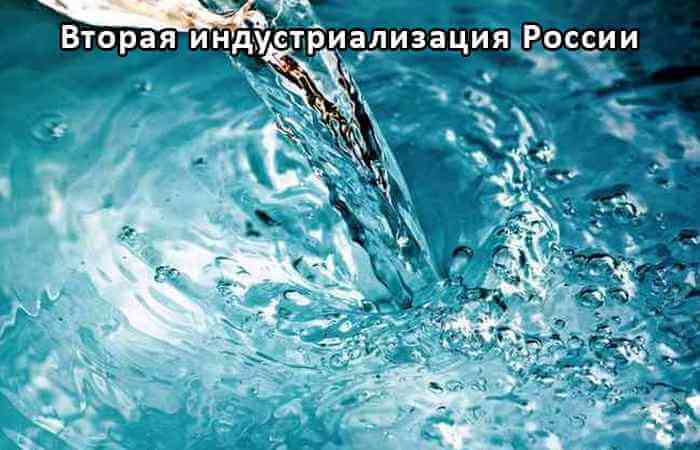 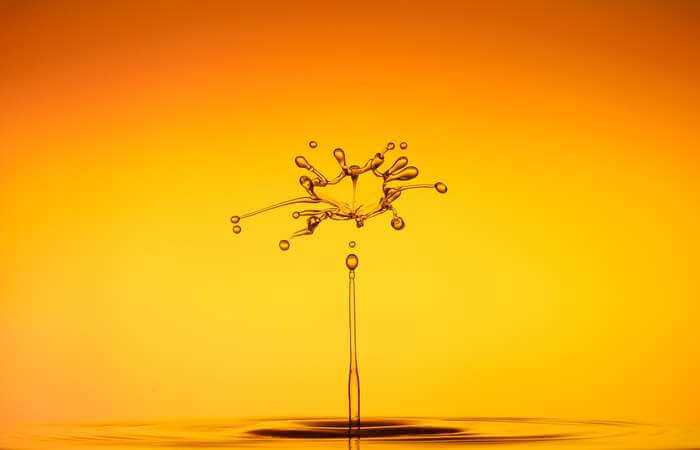