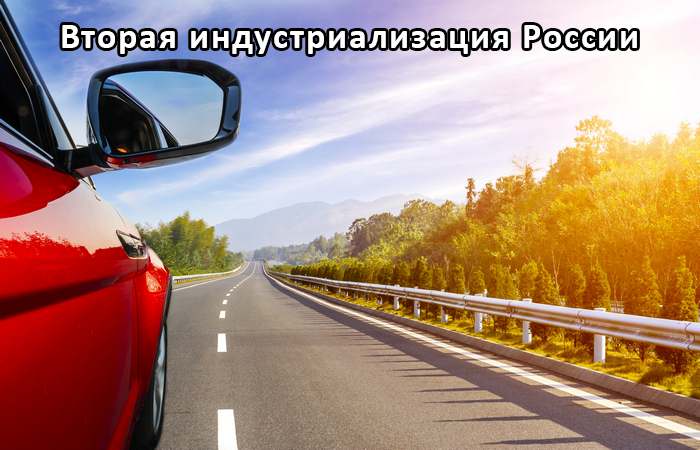 Rotary-wave engine is a synergy of piston and turbine engine.

Rotary-wave engine with the calculated mechanical efficiency – 97 % have a high wear life of parts and engine life in General, will wear only the bearings that have a large margin of deterioration.

Rotary-wave engine in comparison with the vane and piston machines

Rotary wave engine can be used

Rotary-wave engine is a volumetric machine, reproducing the sequence of operation of the gas turbine engine. It completely eliminated the reciprocating motion of the working bodies, the rotor is fully balanced and rotated with a constant angular velocity. The working fluid as the turbine moves along the axis of the engine, the trajectory – helix. The design is not harmful space, limiting the growth of the degree of compression of the working fluid. Due to the lack of sealing elements and therefore the friction in the running parts, removed restrictions on the resource and the number of revolutions of the engine.

Based on the kinematics of the WFD is a spherical mechanism, where the axis of its main parts intersect in one place – the center of an imaginary sphere.

Installed with a minimum clearance of bevel helical rotor rotation combines with the opposite planetary obkatyvanii on the inner envelope of the housing. Superimposing these two types of motion on any sections of the rotor (except the center – point of its inflection), you can see what they’re doing in sequence is equal to the angular fluctuations in the housing grooves, forming waves, which successively roll during the helical surfaces of the housing. A similar process can be seen on the sea, watching the windy weather over the movement of waves in a “stagnant water”. 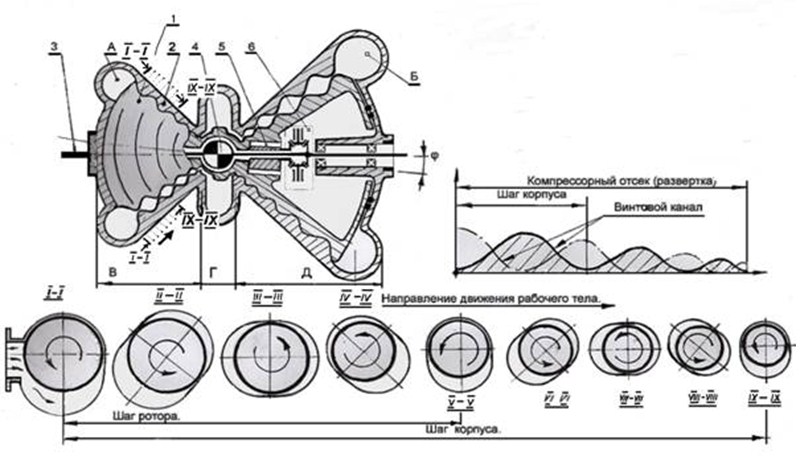 The rotor (1) and PTO shaft (3) connected to each other in the center of the engine of the Hooke hinge (4), which can be called a CV joint (CV axle). Necessary the rotor “extra” obkatyvanii on the inner envelope body is given an auxiliary device , a so – called “wave generator”. Its main element – the rotating main shaft Cam (5) driven via the gear unit (6) all from the same tree. Eccentric tilting the rotor 3 to 6 degrees, provides angular swing of the rotor cross sections in the range of 12 to 24 degrees. In such a configuration the estimated mechanical efficiency of the engine will be 97 %.

The possibility of using regenerative circuits of the heat transfer in the WFD promotes the maximum degree of selection into work the chemical energy of combustion of fuel: 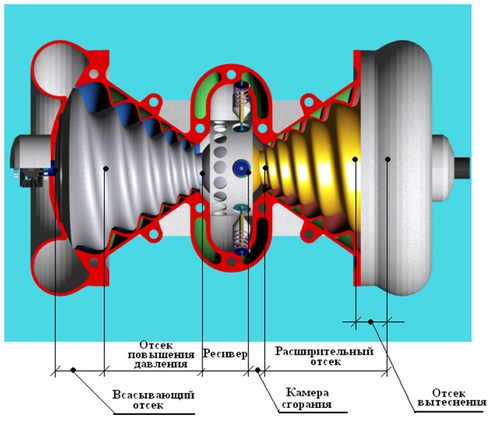 As in the gas turbine, the gas in RVD moved between work bays: from compressor to receiver, then to a combined or divided chamber combustion chamber extension using the continuous flow portions of the gas channels, at pressures and temperatures similar to what is happening in the combustion chambers of the internal combustion engine. Each portion of the gasmoving in the General stream, is continuously changing in volume, the closed sealed volume.

With the start of rotation, the helical surface of the rotor begin to open the inner cavity of the screw channels of the compressor compartment, and sucking the air into two streams that are offset from each other by 180 degrees. In one revolution of the rotor in both channels of the compressor compartment sucked and cut off from the intake tract with two portions of air. Upon further rotation of each portion of the air will begin to move towards the centre of the engine, continuously reduced in volume by reducing the pitch and amplitude of the turns. The compression process will continue as long as all the decreasing volume of compressed air is not suitable to the combustion chamber. At this point, the process of compressing air in the compressor compartment end, comes the next stage – pushing compressed air into the combustion chamber with the back round, others are closer to the center of the rotor. This process is accompanied by continuous atomization of the fuel in the air stream, followed by combustion in a common cell, where all portions and ejected air. For the initial ignition fuel-air mixture in a glow plug is installed. After you run the further the ignition of the mixture must be maintained with gases remaining from the previous cycle in the common combustion chamber. Last, with high temperature and pressure leaving the combustion chamber, fill the screw rotor channels, and the expansion Bay, located on the other side of the center of the rotor (the point where the pitch and amplitude of angular oscillations is equal to zero). With the turn of the last there is an increase in volume of the expansion Bay, and thereby made stroke. At the time of maximum expansion, the outer edge of the rotor windings are open and the gases initially free and then forcibly squeezed into the exhaust manifold. The interval of exhaust from another expansion chamber will be 180 degrees. A portion of a power cycle returns the body of the rotor in the compressor compartment.

Rotary-wave engine in comparison with the vane and piston machines:

The advantages of rotary-wave engine:

– the workflow for the camera constant burning, allows, without stopping the engine, feeding it any kind of liquid, gaseous or even solid pulverized fuel;

– high wear life of parts and engine life in General. The engine will just wear out bearings, and for them life in the 30 – 40 thousand hours is not the limit;

– rotary-wave engine has no restrictions on the resources and the number of revolutions due to the lack of sealing elements and therefore the friction in the flow path;

– the rotor rotates with a constant angular velocity and balanced;

– instead of valves, or Windows, the design uses channels unlimited bandwidth for a continuous flow of air in the working sections of the engine;

in RVD the gas forces acting on the rotor is constant and continuous, making unnecessary the installation of the flywheel, and in some cases, and balances used for complete balancing of the engine;

– the calculated indicator of efficiency in simple cycle of RVD adiabatic performance and a moderate compression ratio of 15 with the degree of the extension 36 will be 51 %. Fuel consumption in this case can be 171 g/kWh, while the specific weight of the powerplant 0.15 – 0.25 kg/kW;

– estimated mechanical efficiency of the engine is 97 %.

Rotary wave engine can be used:

– in light helicopters, aircraft and airships;

– in speedboats, the airfoil;

– to drive equipment for oil and gas industry. 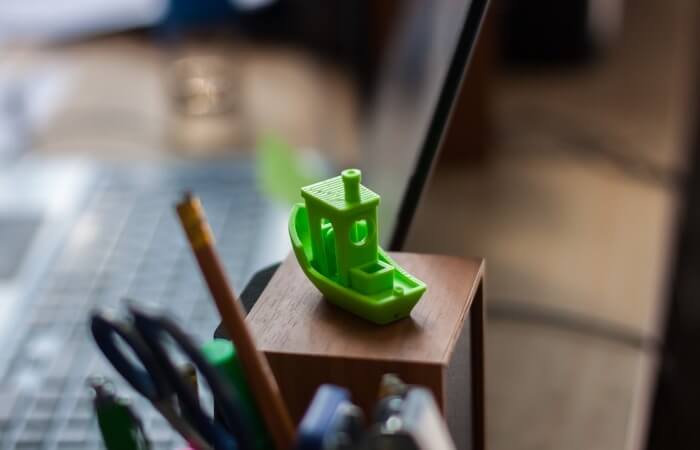 Method of 3D printing is 100 times faster than traditional 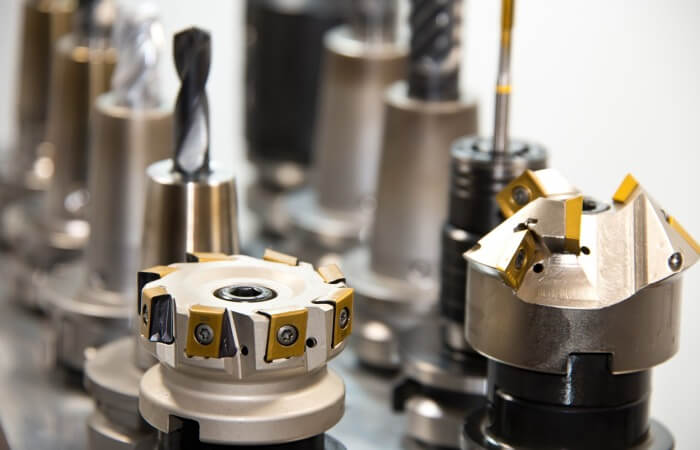 The density of molybdenum