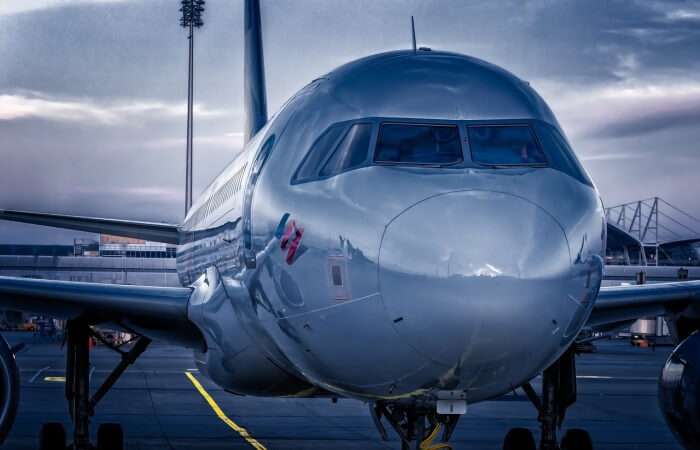 Robot for inspection of aircraft.

Any airplane in flight is subjected to different loads. Therefore, after each flight the liner undergoes postflight inspection person. This process requires quite large amount of time. The thoroughness of the inspection depends on the human factor.

Scientists developed a robotic platform the robot for inspection of aircraft fuselage. Assumes the following structure of the robot and how it works. The robot will consist of interrelated land and air platforms equipped with video cameras working in automatic mode. Aerial platform runs as unmanned aerial vehicles. The main task of the robot is to draw up a 3D model of the aircraft and the analysis of its surface before and after flight using neural network technology for damage. Thus, it is assumed that the robot will carry out the inspection of the aircraft in the absence of or with minimal human involvement.

The inspection of the air ship’s robot, according to developers, will be 20 minutes, which is significantly less than it would take humans.