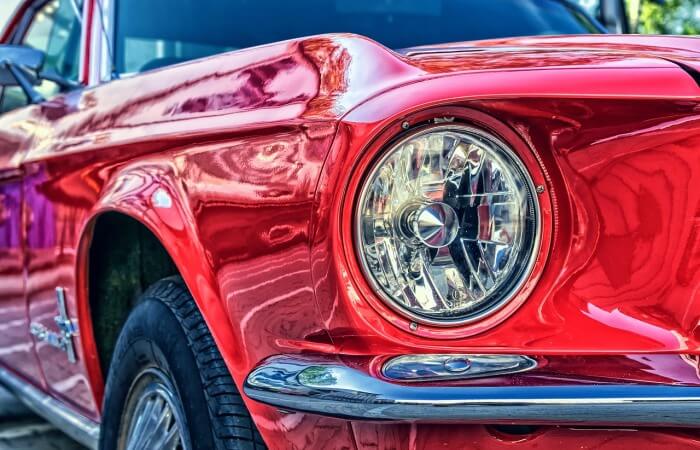 Regenerative braking is an electric braking where the power generated by a traction motor operating in generator mode, is returned to the electric grid or used to recharge the batteries.

Description. The principle of operation of regenerative braking system

The application of the principle of energy recuperation in transportation

Description. The principle of operation of regenerative braking system:

In cars of conventional type engines convert fuel into kinetic energy. When braking using conventional braking systems, the excess kinetic energy is converted into thermal energy of friction brake pads and the brake disc and, accordingly, use is wasted, as heat is irretrievably scattered in the atmosphere. Engineers have been puzzled with this problem useless loss of energy. Regenerative braking for today is the most optimal solution. The way regenerative braking refers to renewable sources of energy. Fundamentally, recovery is the return or compensation of expended energy.

Regenerative braking is an electric braking where the power generated by a traction motor operating in generator mode, returns to the electric network or is used to charge batteries.

The system recovery of braking energy in General can be represented as follows. When braking the transport motor is spinning in the opposite direction. Torque which is created in opposition to the motor counteracts the momentum of the forward motion of the vehicle. In the end, stops him. And always when the motor begins to spin in the opposite direction, it is converted to an electric generator. As a result of such reverse rotation, into the battery, which originally fed on the motor, current is fed back. That is, the electric motor does not consume battery power, but on the contrary, it recharges. Further, the battery converts electrical energy into chemicals, then to use it. And it happens whenever you use the brake.

The application of the principle of energy recovery in transportation:

The technology of regenerative braking is frequently used on hybrid cars, using energy sources such as diesel or gasoline, and electricity, and electric vehicles. The use of regenerative braking system provides the most out of each battery charge machine. According to the estimates of manufacturers, recovery system of a hybrid car saves up to 30% of the reserves of fuel.

The use of regenerative braking in metro, where the trains make frequent stops, and economically profitable. All metrovagony equipped with apparatus regenerative braking. The maximum effect of the use of recovery in this case is achieved by alignment of the moments of inhibition arriving to the train station with the departure of another from the same or adjacent stations. Such scheme of movement of underground trains is taken into account when scheduling.

The biggest use of the regenerative braking system found on railway transport: locomotives and trains. In particular, for freight trains DC she is not used to full braking and for smooth speed reduction before there will be a full stop of the whole. In addition, the recovery is applied during the descent of the incline to maintain optimal speed. Thus, such electrical energy is transmitted via a network for use by other locomotives, either through traction substations into the grid. Before this system is equipped with only the locomotives operating from a DC network, for the reason that devices running on AC current, it is difficult to synchronize the frequency of given energy with the frequency of the network. Now it is solved by means of a thyristor frequency converters. Because trains are heavy, the use of regenerative braking system shows high efficiency. 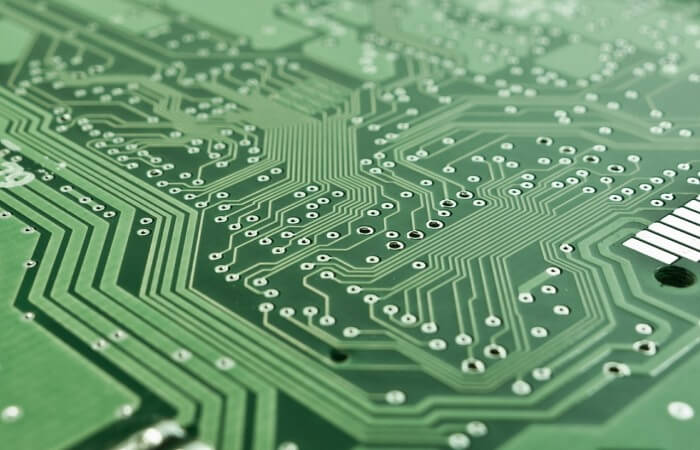 Material for electronics of the future 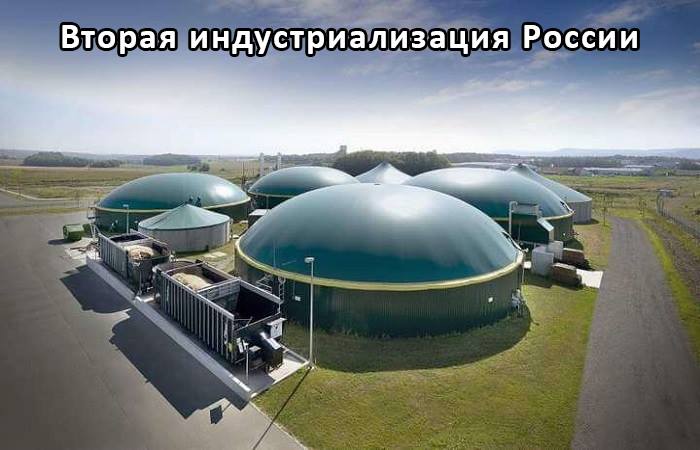 Biogas plant: advantages, principle of operation, device for private homes with his own hands price to buy for farms for heating live circuit calculation how to make work projects waste drawing presentation 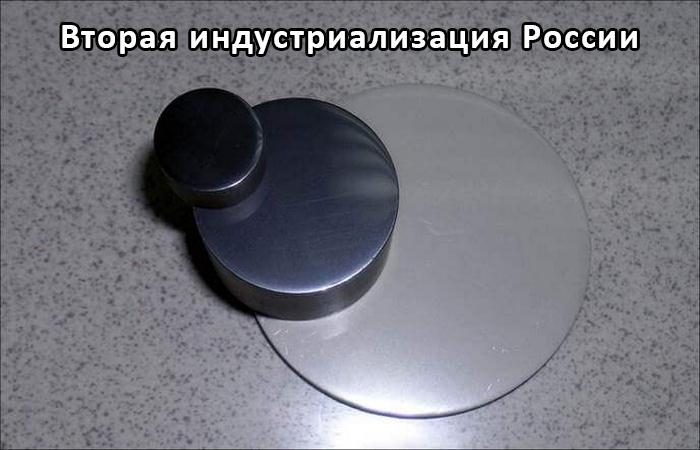