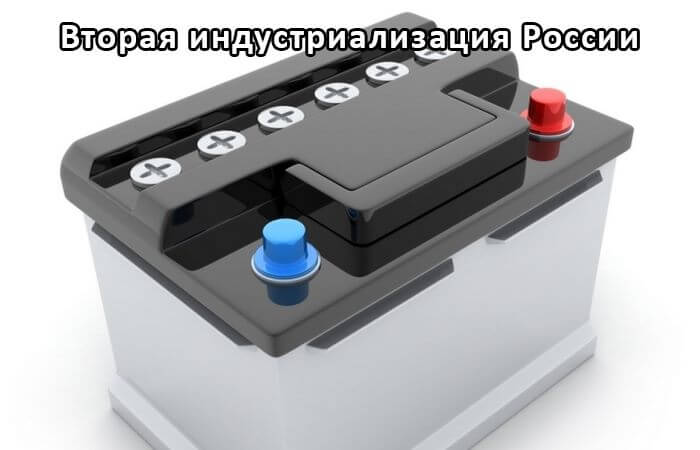 Reductant battery Zevotek allows you to recover a failed lead-acid battery and increase the lifetime of a new battery twice.

To buy the product

The reason for the failure of the battery

Reductant battery Zevotek is desulfonema additive for all types of lead-acid storage batteries.

Reductant battery Zevotek allows you to restore the stale failed – sulfated battery, and to increase the service life of a new battery twice.

Zevotek dissolves the sulfate crystals, converting them into active substances, and also prevents the crystallization process. 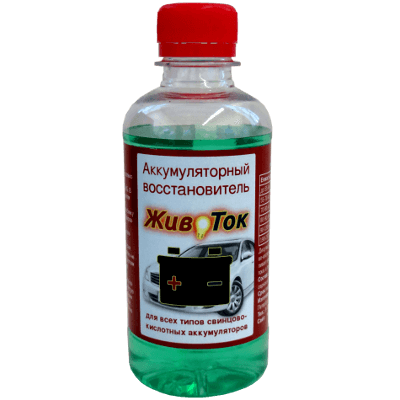 The additive is produced both in liquid and powder form. The main active substance, salts of metals, actively contributing to the release of lead oxide and lead sulfate crystals.

The reason for the failure of the battery:

The main cause of failure of the battery is sulfation – the formation on the surface of the lead plates sulphate of lead, PbSO₄, white crystalline powder.

During the discharge lead of the battery, especially deep, the conditions for the formation of insoluble, coarse sulphate of lead, which precipitates and covers the lead plates. The compound (PbSO₄) remains stable and only under certain conditions can dissolve. For example, during battery charge. But sulfation is formed again as soon as the battery remains in an unloaded condition.

– dissolve the sulfates, converting them into active substances

– restores the capacity of the batteries

– reduces the self-discharge of the battery,

– increases the mobility of ions at low temperatures

– reduces the risk of corrosion of the plates and shedding of active mass,

– reduces the risk of short circuits between the plates,

– increases the service life of the battery.

– high current scroll. When using the electrolyte with additive Zevotek current scrolling (aka, the current cold start or inrush current) is increased by 10-15% from the initial, specified by the manufacturer of the battery,

– resistant to frost. Tests showed that the batteries are filled Zevotek, at -40°C the loss current is only 15%. A battery with a conventional electrolyte lose up to 50% efficiency under the same conditions!

For carrying out the recovery process you must first charge the battery, then open each jar, or unattended – to pierce with a syringe and to pour/to fill the necessary amount of the additive according to the instructions. After that, put the battery for recharging in a pulsed mode, because the active ingredient begins to work better with a maximum mobility of ions.

One bottle of additive Zevotek with a capacity of 240 ml is sufficient to restore battery capacity of 70 ampere-hours.

Note: the description of technology in example of a reducing agent battery Jivotik. 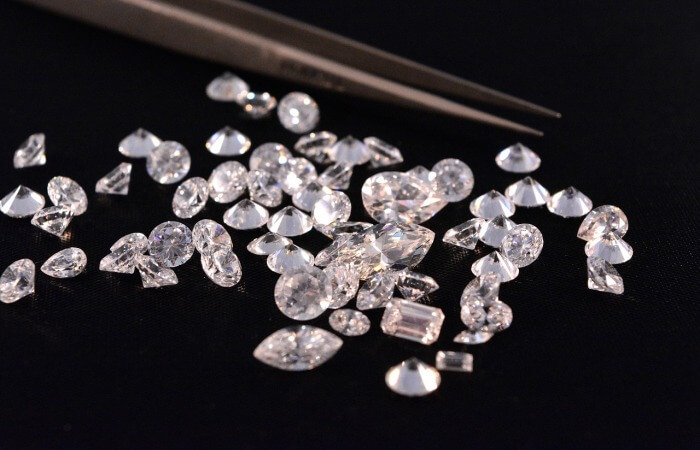 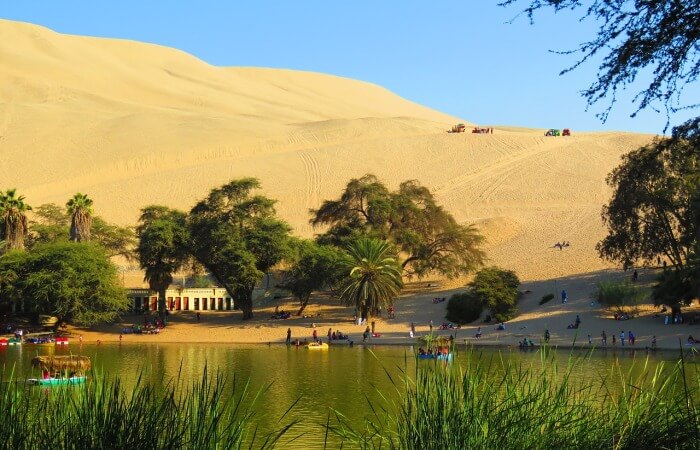 Greening of the desert 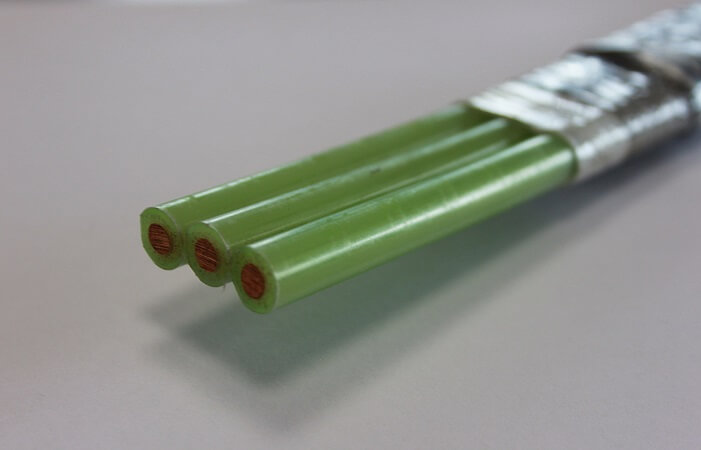