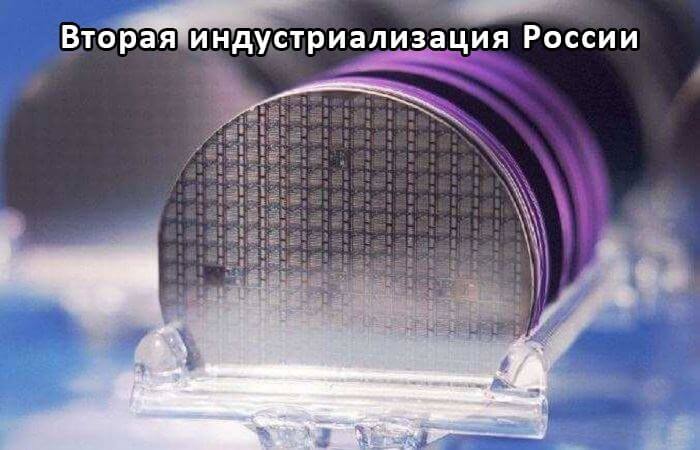 The method Czochralski – stable growth of single crystals by pulling from a melt with the seed crystal of the same purity as the crystal. The crucible is loaded charge (e.g., silicon) and begins the process of melting to a predetermined temperature above the melting temperature (for silicon – 1415 degrees). After the melt is injected seed, is maintained for some time and begins to rise, revolving at a certain speed (for example, 2 mm/min) and pulling the crystal at a certain speed. The crucible rotates in the opposite direction, optimizing the mass transfer in the melt. Starts pulling a single crystal in a cooler area. After crystallization at the end of the seed started growing cylinder of crystal length of several inches, and after the formation of the diameter of the single crystal due to the gradual lowering of temperatures in the melt. To complete the process the temperature is again raised above the temperature at which growth occurred for the formation of cylindrical structures of a few centimeters. After the temperature slowly lowered and removed from the crystal growth setup.

Over the past five decades and are widely implemented 10 generations of industrial installations for growing single crystals of silicon by Czochralski method a series of “Redmet”.

The installation “Redmet-90M” is the development of a series of installations “Redmet” and is based on constructive solutions that have passed years of testing in production. It is distinguished by reliability, ease of maintenance, ease of manufacture and operation.

The installation “Redmet-90M” is intended to bestelerini growing silicon single crystals by the Czochralski method.

The installation “Redmet-90M” includes a furnace unit, a power supply system for display, monitoring and control.

Note: the description of technology on the example of setting a series of “Redmet”. 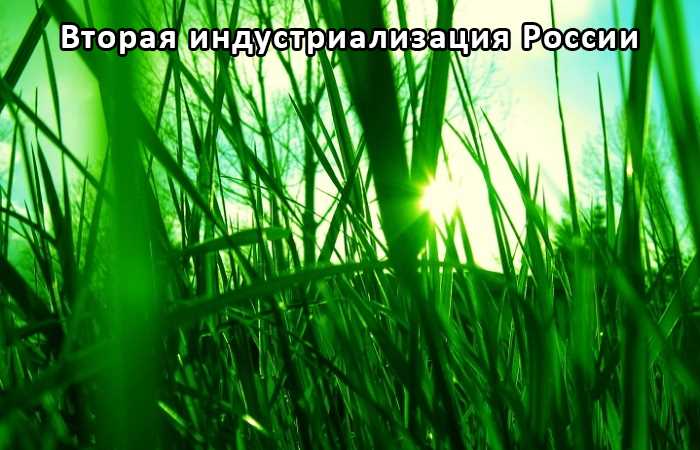 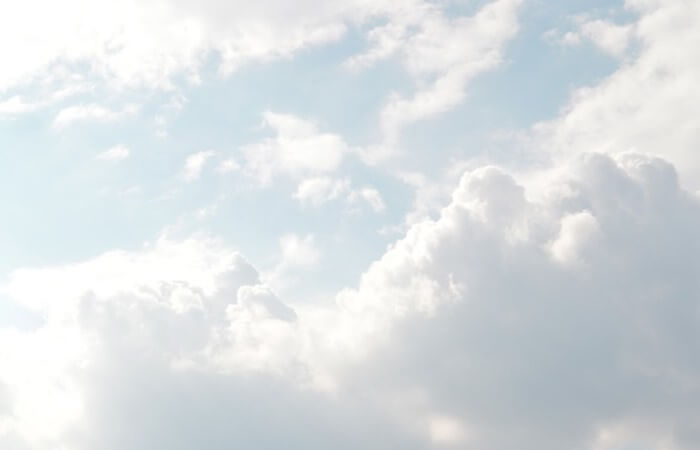