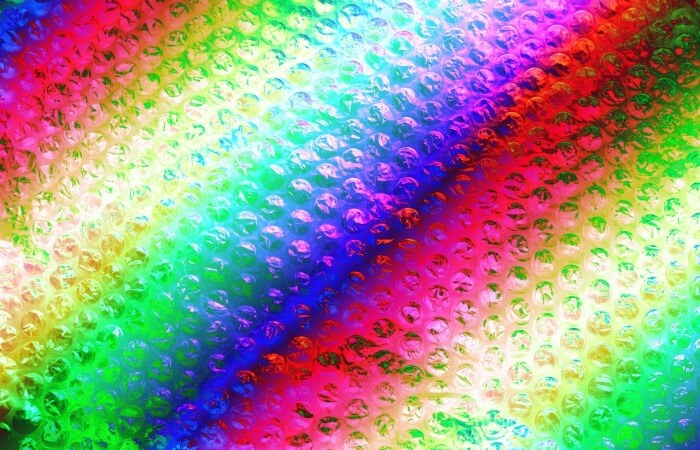 Polyethylene – a thermoplastic polymer of ethylene. Is an organic compound and has long molecules.

Description and features of polyethylene

Physical, chemical and other properties of polyethylene

Description and features of polyethylene:

Polyethylene – a thermoplastic polymer of ethylene, belongs to the class of polyolefins. Also called polythene.

The chemical formula of ethylene from which the polyethylene C2H4. The rational formula is ethylene CH2=CH2.

In turn, the polyolefins are a class of macromolecular compounds (polymers) obtained from low molecular weight substances – olefins (monomers) – unsaturated hydrocarbons (ethylene, propylene, butylene, and other alpha-olefins). They are produced from oil or natural gas by polymerizing the same (homopolymerization) or different (copolymerization) of monomers in the presence of a catalyst.

Polyethylene it is a solid mass of white color (thin sheets of transparent and colorless).

There are two modifications of polyethylene: linear and nonlinear polyethylene. They differ from each other in structure and thus the properties. The first is a linear form, the monomers are linked in linear chains with the degree of polymerization is usually 5000 or more. They do not have side branches of the main chain. Another non-linear form, there are many side branches of monomers, which is attached to the main chain in a random way.

Polyethylene is the most common of polymers. Every year it produces more than 100 million tons, accounting for 34 % of the total production of all plastics.

Physical, chemical and other properties of polyethylene:

pure polyethylene is white in color, opaque in thick layers, thin sheets are transparent and colorless,

– has a low weight and a different density, which depends on the variety and method of producing a certain type of polyethylene,

– not sensitive to shock, is a shock absorber

– has an extremely low adhesion,

– has a low coefficient of friction,

– characterized by absolute water-resistance. It is not wetted by water and does not absorb it. However, short-term treatment of polyethylene with acid or oxidizing agents leading to oxidation of the surface and wetting it with water, polar liquids, and adhesives. In this case, from polyethylene can be bonded,

– when heated to 80-120°C is softened. Polyethylene is not able to withstand high temperatures, which makes it possible to use it in extreme conditions,

– has excellent vapor barrier and waterproofing. But permeable to oxygen and carbon dioxide,

under the action of sunlight becomes brittle. As a Supplement stabilizer against ultraviolet radiation used carbon soot,

– is a chemically stable substance

– does not react with alkalis of any concentration, with solutions of neutral, acidic and basic salts, organic and inorganic acids, even with concentrated sulfuric acid. But collapses under the action of 50% nitric acid at room temperature and exposed to liquid and gaseous chlorine and fluorine. At temperatures above 60 °C sulphuric and nitric acids also rapidly destroy it.

at room temperature is not soluble in organic solvents. At temperatures above 80 °C, first swells and then dissolves in aromatic hydrocarbons and their halogenated derivatives,

– burns with a bluish flame, with a weak light and a yellow tip, while emits a smell of paraffin, that is the same as comes from a burning candle. The material continues to burn on removal of the flame source and produces streaks,

– because of its chemical stability in the natural environment decompose for about 500 years, which significantly degrades the environment. So to counter pollution of plastic bags, about 40 countries have imposed a ban or restriction on the sale and (or) production of plastic bags. However, if the polyethylene to enter the special additives since the update time of decomposition in the natural environment amounts to 1.5-3 years. By the addition-biodegradation, it is decomposed into elementary components: water, carbon dioxide and biomass

* depends on the type of polyethylene.

The classification of polythene is laid its density. Polyethylene is classified into the following types:

in the presence of initiator (oxygen or organic peroxide).

The reaction occurs by a radical mechanism in the melt. The liquid product is subsequently granulated. Obtained in this method, the polyethylene has a molecular weight of 80 000 – 500 000 g/mol and a crystallinity of 50-60 %.

Medium-pressure polyethylene (high density of pecd) is formed by:

in the presence of a catalyst (e.g., catalysts, Ziegler-Natta).

in the presence of a catalyst (e.g., catalysts, Ziegler-Natta).

Polymerization occurs in the slurry for ion-coordination mechanism. Obtained in this method, the polyethylene has a molecular weight of 80 000 – 300 000 g/mol and a crystallinity of 75% to 85%. 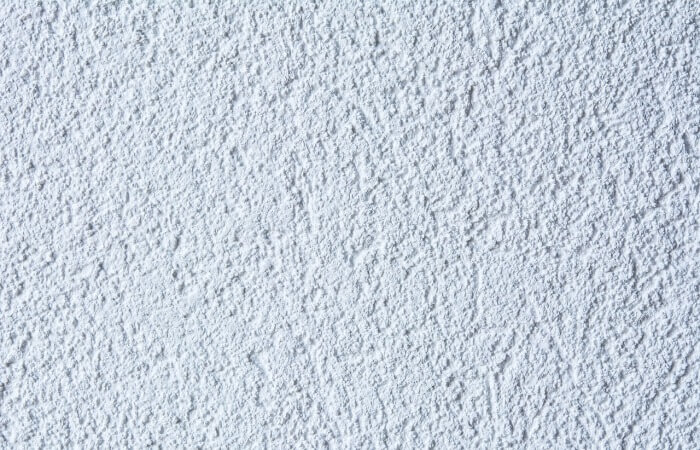 Phosphogypsum, the composition and application of 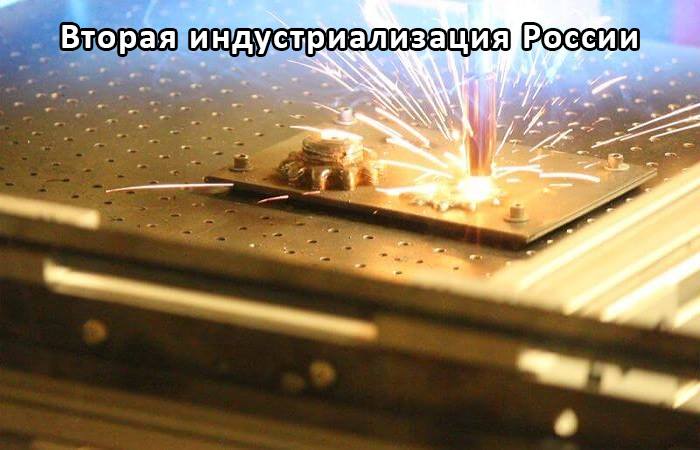 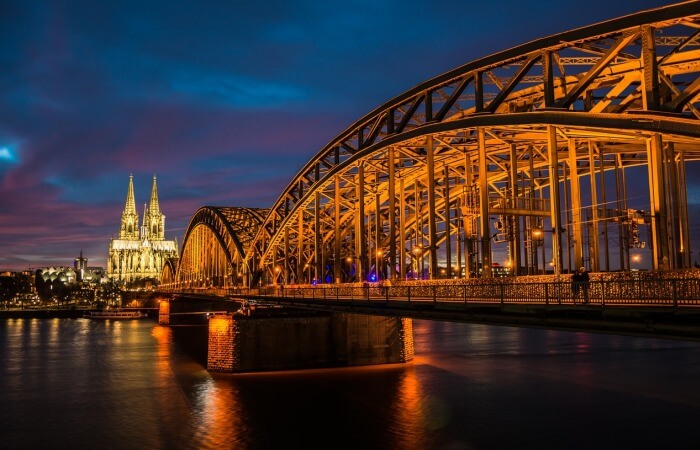