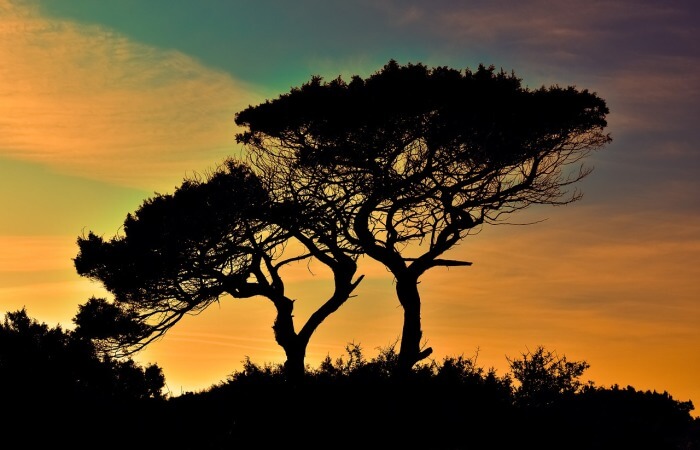 Every reservoir that contains a certain amount of oil represents the total volume of geological reserves, but to completely remove them is usually impossible. Oil recovery is the extraction rate of oil from the reservoir.

Oil recovery is the extraction rate of oil from the reservoir.

The value of CIN is always dependent on several individual factors related to specific oil fields. But mostly on the level of magnitude of CIN is affected by the development method used in a separate field.

The average ORF is typically 30-40%, so in some oil fields in the standard production remains about 60-70% of the unclaimed product in the reservoir.

Minimal and poorly effective level CIN is usually 10-20% and above 50% is considered to be the highest and very rare.

According to some estimates, after the closure of separate oil fields, where the product was extracted hastily from the upper layers of the earth, more than half of oil remains in the depths of unclaimed.

In essence, development methods can be divided into primary, secondary and tertiary:

– primary. Include the development of reservoirs, in which oil reaches the surface under natural pressure. Once deposits are opened by wells, there is a regular extension of oil contained in the gas-water mixture. The entire amount of oil that can not fit in the developed reservoir-the reservoir, this is the recoverable volume of the product. The primary methods use only the natural energy of the reservoir and KIN reach not more than 20-30 %;

– secondary. If the primary methods are based on the natural energy of the reservoir, then the secondary methods are aimed at maintaining the in-situ energy. When using secondary methods of extraction of oilin the reservoir, using special injection wells, pumped water, associated petroleum gas or natural gas. Thus, achieved two objectives: first, the flow rates of oil-producing wells remain at the same level; secondly, the displacement of oil produced to production wells with increasing CIN.

Water injection to formation, called flooding, is used today more often than pumping gas. Technology of development of oil deposits using water flooding is now a standard and popular technology and attention to details. Water in reservoirs typically pumped into the salt and takes it from deeper layers saturated with moisture, where it is extracted using a special water wells. Injection of water raises the water content of oil lifted from wells, sometimes up to 95 %, which on the one hand, promotes recovery, and further requires considerable effort for their separation.

– tertiary. In the tertiary methods of development and production of oil, include all the methods and techniques that are aimed at increasing the ratio after it was used secondary. They aim to increase the mobility of the oil itself (reducing its viscosity , etc.) in order to increase oil recovery.

Today, in this category the most practical and effective proven heat and gas (CO2) methods. In some cases there are other: injection of chemicals (surfactants, polymers, emulsions, integrated effects, etc.) to change the surface tension between water and oil, plasma-pulse impact, etc.

Thermal methods are commonly used for the development of deep oil reservoirs product with high viscosity, which is considered hard to recover. The essence of this technology consists in the injection into the reservoir of hot water or steam, whereby the viscosity of the oil decreases significantly and its production becomes easier.

Gas (CO2) method is based on the fact that carbon dioxide is highly soluble in crude oil, leading to its swelling. In the end, the viscosity of heavy oil fractions is reduced by 10 times, which increases oil recovery.

Tertiary methods are able to improve KIN for another 5-20 %.

Thus, using all the methods of field development can be lifted KIN up to 30-70 %.

Classification the most successful, effective and beneficial methods and techniques of enhanced oil recovery according to the type of agents as follows:

Use one or several methods simultaneously, implies a preliminary thorough study of the formations containing petroleum products and a decision on taking into account the interaction of reactants and security of each operation to the environment.

It should be borne in mind that enhanced oil recovery is a full range of specialized activities aimed at improving the physical properties and characteristics of petroleum reservoirs. Every reservoir has at least 3 main properties: porosity, permeability and cracks. If the porosity influence mechanical or artificial method is difficult, then two other properties amenable to effective methods of enhanced oil recovery. Among them (methods) are the following:

– hydraulic fracturing. This process involves a sharp jump in pressure in drilling wells using the injection into the trunk of a huge volume of liquid. Thanks to this method, the formation yields large cracks and breaks, thereby releasing large amounts of oil, located deep collector;

– the explosion in the bottomhole zone. The process includes the impact on the bottom, resulting in the specific formation begin to spread cracks that help to open clogged areas, and connection of smallest pores. After the previous stimulation, the well for a certain time close to the place of slaughter has accumulated the maximum quantity of oil;

– vidanagamage. This is the process of increasing the permeability of the most commonly used in older wells, which do not give a sufficient amount of oil. The results from the injection into the ground of a large volume of water, it increases the pressure, and the residue of crude oil held in the bottom-hole zone, extrudes. Oil, squeeze out the water, begins to migrate to other layers that already have producing wells, allowing to pump the product;

– chemical activation effect (RAV). This is a complex technology that lies in the fact that the well is pumping a large number of special fluids, helping to change the activation conditions on the surface of the minerals of the reservoir, resulting in significant increases the sensitivity of the reservoir to the dynamic impact in a broad area around disturbing the well, and subsequent dynamic effects on the oil reservoir using a special device initiating the low-frequency longitudinal and transverse shock waves.

Regardless of which method is chosen for EOR, it is always oriented to individual characteristics, characteristics and properties of individual deposits and of strata, containing a certain amount of “black gold“. 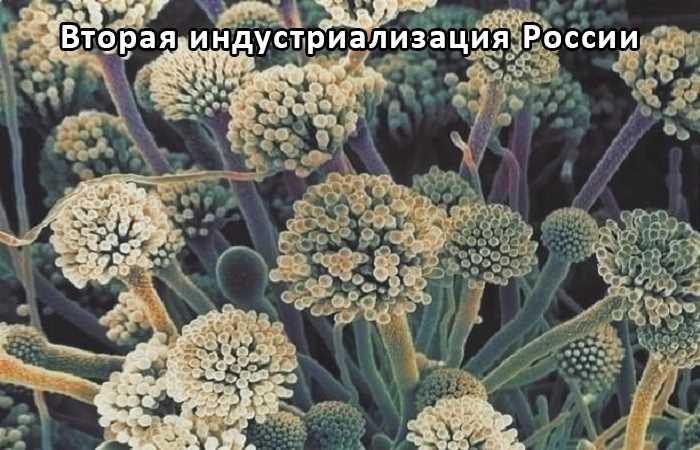