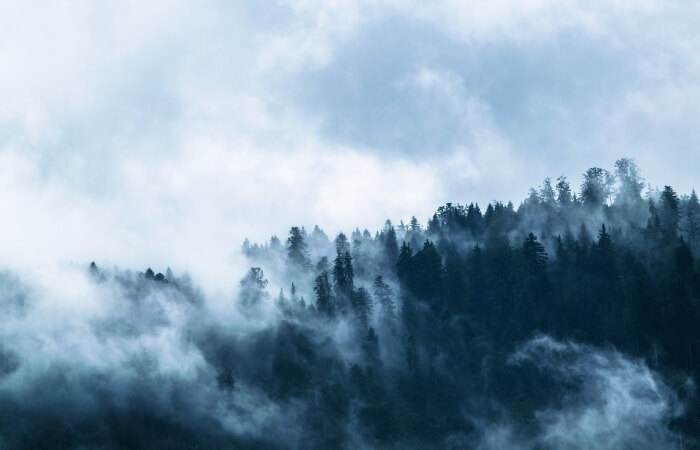 Nuclear power plant (NPP) is a nuclear installation, the purpose of which is to generate electric power.

Nuclear power and its device

The principle of operation of a nuclear power plant

One-, two – and three-loop reactors of a nuclear power plant

The advantages and disadvantages of nuclear power stations

Nuclear power and its device:

Nuclear power plant (NPP) is a nuclear installation, the purpose of which is to generate electric power.

Nuclear power plant (NPP) is a nuclear installation for the production of electric energy in given modes and application conditions situated within a defined project territory, which for this purpose is used a nuclear reactor (reactors) and complex of necessary systems, devices, equipment and constructions with necessary employees (personnel).

Unlike nuclear power plants from other types of power plants lies in the fact that its design includes a nuclear reactoras its main component. As fuel is uranium-235.

NPP located on the territory of several buildings, which houses complex of buildings, systems and equipment required for its work.

In the main building of the nuclear power plant is the reactor room, which houses:

– special pool that is used to extract nuclear fuel,

machine to perform the overload of fuel (handling machine).

Operation of this equipment is controlled by the staff – operators, using for these purposes a control.

A key element of the reactor zone, located in the concrete sump. It also provides for a system that provides control and protective functions; it can help to choose the mode, which must undergo a controlled fission chain reaction. The system provides emergency and protection that allows you to quickly stop the reaction in case of an emergency situation.

In the second building of the nuclear power plant is the turbine hall, which houses the turbine and the steam generators. In addition, there is a case in which overloaded nuclear fuel stored spent nuclear fuel in a specially provided pools.

On the territory of the nuclear station are located the condensersand the cooling tower, cooling pond, and sprinkling in the pool, which is a negotiable components of the cooling system. Cooling towers are called the towers, made of concrete and shaped like a truncated cone; as the pond can serve as a natural or artificial reservoir. NPP – equipped high-voltage power lines that extend beyond the boundaries of its territory.

Building the world’s first nuclear power plant was started in 1950 in Russia, and completed four years later. For the project was chosen the territory near the village of Obninsk (Kaluga region).

However, for the first time to generate electricity began in the United States of America in 1951; the first successful case of its receipt was recorded in Idaho.

In the production of electricity are leading the United States, which annually produces more than 788 billion kWh. In the list of leaders on volumes of production also includes France, Japan, Germany and Russia.

The principle of operation of nuclear power plants:

Energy production occurs by using a reactorin which the process of nuclear fission. This is the disintegration of heavy nuclei into two fragments, which, being in a very excited state, emit neutrons (and other particles). The neutrons in turn cause new processes of fission, which emitted even more neutrons. This continuous process of disintegration is called nuclear chain reaction, the characteristic feature of which is the release of large amounts of energy. The production of this energy, it is the aim of a nuclear power plant (NPP).

At the first stage in the reactor loading nuclear fuel (uranium-235) to start a controlled chain reaction. Fuel releases thermal or slow neutrons, which leads to the evolution of considerable heat. For heat removal from the active zone of the reactor uses a coolant that is passed through the entire volume of the active zone. It can have liquid or gaseous form. The resulting thermal energy is further for generating steam in the steam generator (heat exchanger).

The second stage involves the flow of steam to a turbine generator. Here is the conversion of thermal energy of steam into mechanical energy of rotation of the turbine.

In the third stage, the generator converts the mechanical rotational energy of the turbine into electricity, which is then sent to consumers.

In accordance with the type of energy produced there are two types of nuclear power plants:

– NCP – nuclear cogeneration, the purpose of which is to produce both electric and thermal energy.

One-, two – and three-loop reactors of nuclear power plants:

The reactor of a nuclear power station is a one-, two – or three-circuit, which is reflected in the diagram of the coolant – it can have, respectively, one, two or three circuits. In our country, the most common are the stations equipped with double-circuit water-cooled power reactors (VVER). According to Rosstat, today in Russia operates 4 nuclear power plants with 1-circuit reactors, and 5 – with 2-circuit and one with a 3-loop reactor.

Power plants of this type are equipped with reactors of type RBMK-1000. In the block house a reactor, two condensing steam turbines and two generators. High operating temperatures of the reactor allow him to simultaneously perform the function of the steam generator, and thus it becomes possible to use a single-loop circuit. The advantage of the latter is a relatively simple principle of operation, however, due to its features it is rather difficult to provide protection from radiation. This is because when you apply this scheme, radiation is applied to all block elements.

Double-circuit scheme is used at nuclear power plants with reactors of type VVER. The principle of operation of these stations follows: in the reactor core pressure is used to supply the coolant, which is water. It is heated, after which it enters the heat exchanger (steam generator) where heat to boil water in the second circuit. Radiation is emitted only by the first circuit, the second does not have radioactive properties. The unit includes the generator, and one or two condensing turbines (in the first case, the power turbine is 1000 megawatts, the second — 2 x 500 megawatts).

Advanced development in the field of double-circuit reactors is the model of the VVER-1200 is suggested by the concern “Rosenergoatom”. It was developed based on modifications of the VVER-1000 reactor, which were made on orders from abroad in the 90s and in the first years of the current Millennium. The new model is improved all the parameters of its predecessor and provides additional security to reduce the risk of release of radiation from a sealed compartment of the reactor. The new development has a number of advantages — its capacity is higher by 20% compared to the previous model, the capacity factor reaches 90%, it is able to work for a year and a half without overload fuel (common terms are 1 year), its operational period is 60 years.

A nuclear power plant with a three-loop reactor:

Three-loop scheme is used in nuclear power plants with bn-type reactors (“fast sodium”). The work of such reactors based on fast neutrons, the radioactive coolant is liquid sodium. To prevent the contact with water in the reactor design, an additional circuit, which uses sodium without radioactive properties; it provides a three-loop type of circuit.

Modern 3-circuit reactor bn-800, designed in the 80s – 90s of the last century, gave Russia a leading position in the production of fast reactors. Its key feature is protection from impacts arising from inside or outside. In this model minimized the risk of accident in which the melted active zone and during the reprocessing of irradiated nuclear fuel plutonium is allocated.

In the present reactor can be used various types of fuel — normal with uranium oxide or MOX fuel based on uranium and plutonium. The use of the latter brings a number of advantages: first, in this case, can be used reserves of energy, plutonium, and secondly, there is the possibility of disposing of weapons-grade plutonium and burning of actinides isotopes contained in the irradiated fuel of thermal reactors and is long-lived.

The advantages and disadvantages of nuclear power plants:

The advantages and benefits of nuclear power include:

– no emissions of greenhouse gases in the atmosphere. Harmful emissions are present only in those cases where the switch to the backup diesel generators, which rarely happens,

– the lack of dependence on fuel sources in view of the fact that nuclear power plants it is required in small volumes,

– the danger of spent fuel, processing of which is difficult and expensive

– very serious consequences for the environment in case of emergencies,

– the need for high capital investment.

Despite its disadvantages, nuclear power is regarded as the most promising method of producing energy. 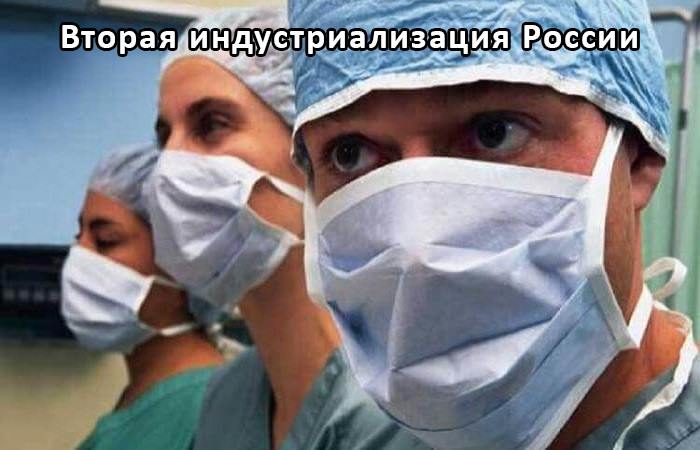 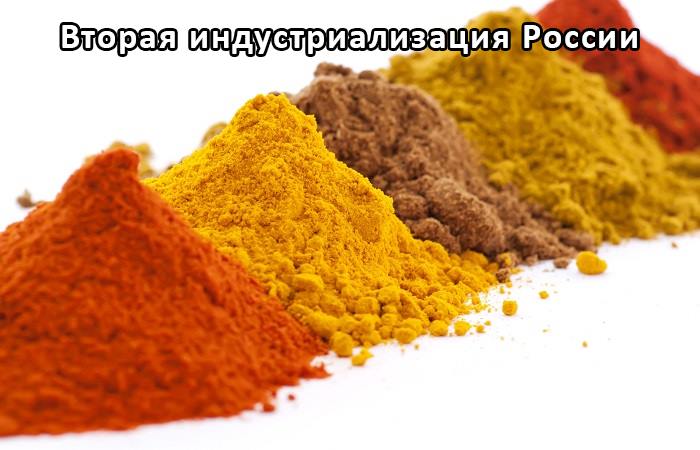