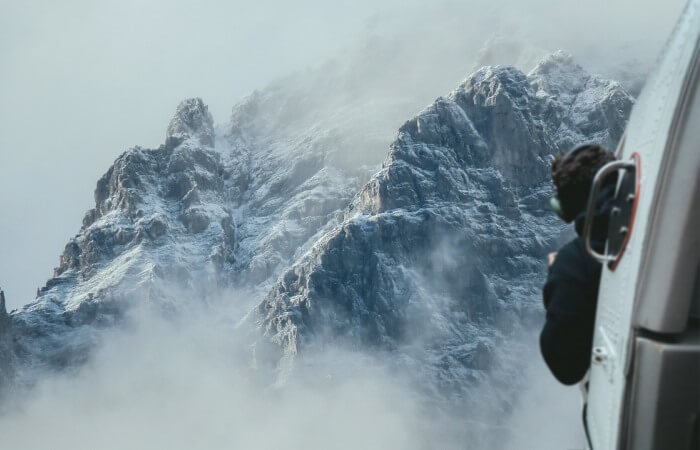 Newton as a unit of measurement

The application of Newton’s

Newton’s performance in other units of measurement – formula

The translation of Newton to other units

Multiple and fractional units of Newton

Newton as unit of measure:

Based on Newton’s second law a force of 1 Newton (N) is defined as the force changing in 1 second the velocity of a body of mass 1 kg at 1 m/s in the direction of the action force.

There are other definitions. Force 1 Newton (N) is such a force, under the influence of which on the body weight of 1 kg body acquires acceleration 1 m/S2, or is it a force that does the work of 1 Joule when you move any body by 1 meter.

In the International system of units Newton introduced the decision of the XI General conference on weights and measures in 1960, simultaneously with the adoption of the SI as a whole. In accordance with the rules SI, and relating the derived units are named for scientists, the name of the unit of Newton is spelled with a lowercase letter and its name – with a capital (N). Such writing of the designation is stored in the symbols of other derived unitsformed by using the Newton.

The performance of Newton in other units – of the formula:

Using fundamental SI units, the Newton is expressed as follows:

The translation of Newton to other units:

Multiple and fractional units of Newton

The force of gravity acting on a person weighing 70 kg 686 N.

The weight of the body weight of 102 grams (i.e. the force of gravity acting on the body on the surface of the Earth) is 1 N. 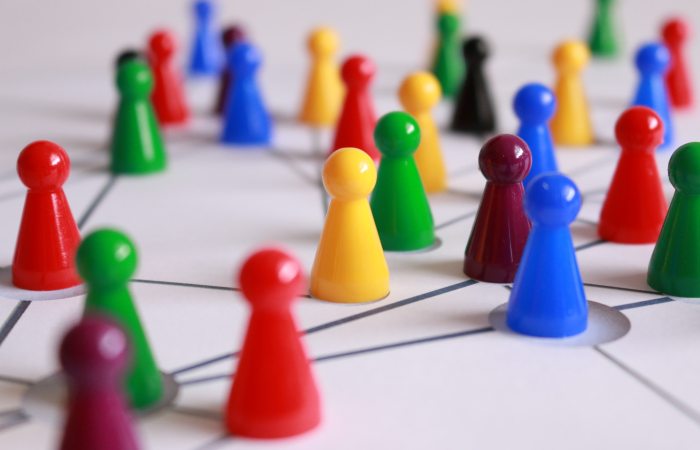 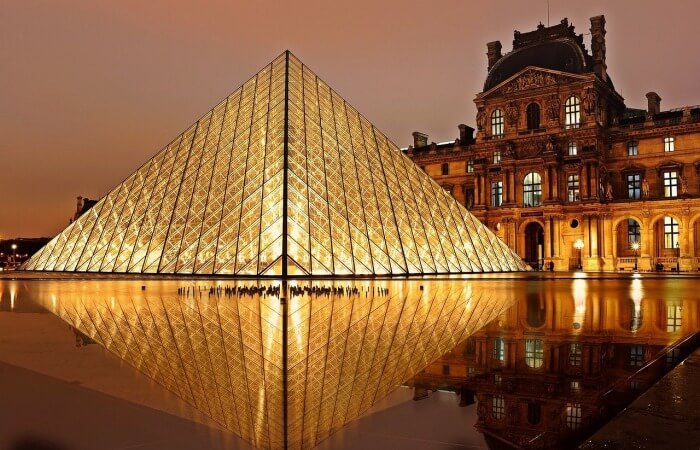 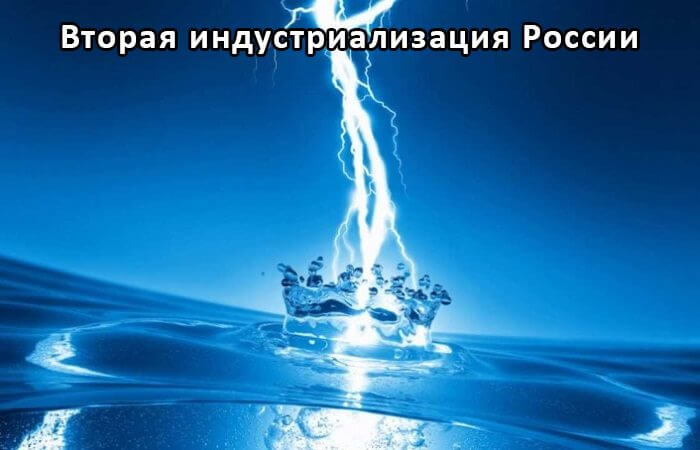