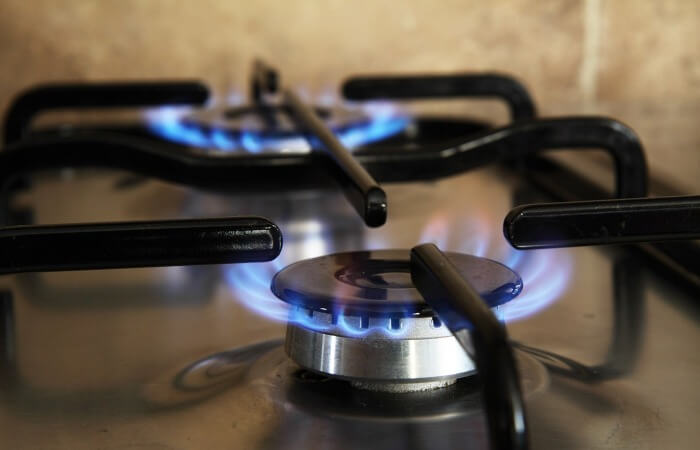 The origin of natural gas

The chemical composition of the natural gas requirements of GOST

Parts and components of natural gas

The application and use of natural gas

Natural gas is a mineral, a mixture of gasesformed in the bowels of the Earth by the anaerobic decomposition of organic substances.

Natural gas exists in gaseous, solid or a dissolved state. In the first case – in gaseous state it is widely distributed and is contained in rock formations in the bowels of the Earth in the form of gas reservoirs (separate clusters, prisoners trapped between sedimentary rocks) and in oil fields and gas caps. In the dissolved state it contains oil and water. In the solid state it is found in the form of gas hydrates (the so-called “combustible ice”) – crystalline compounds of natural gas and water of variable composition. Gas hydrates – a promising source of fuel.

Under normal conditions (1 ATM. and 0 °C) natural gas is only in the gaseous state.

Is the cleanest form of fossil fuel. But in order to use it as a fuel from it distinguish its components for individual use.

Natural gas is a flammable mixture of various hydrocarbons and impurities.

It’s called natural because it is not synthetic. Gas is born underground in the strata of sedimentary rocks of the products of decomposition of organic matter.

Natural gas distributed in nature is much broader than oil.

Has no color or smell. Lighter than air 1.8 times. Flammable and explosive. If leak is not going in the lowlands, and climbs up.

The characteristic smell of the gas used in the home due to adoraria – the addition of the odorants, i.e. unpleasant-smelling substances. The most common odorant – ethanthiol, it can be felt in air at a concentration of 1 in 50 000 000 parts of air. Thanks odorati you can easily install a gas leak.

The origin of natural gas:

There are two theories of the origin of natural gas: biogenic (organic) theory and abiogenic (inorganic mineral) theory.

For the first time biogenic theory of the origin of natural gas in 1759, was expressed by M. V. Lomonosov. In the distant geological past of the Earth the dead the living organisms (plants and animals) sinks to the bottom of bodies of water, forming muddy deposits. As a result of various chemical processes, they decompose in the vacuum of space. Due to the movement of the earth’s crust these remains sank deeper and deeper, where under high temperature and high pressure transformed into hydrocarbons: natural gas and oil. Low molecular weight hydrocarbons (i.e. natural gas) were formed at higher temperatures and pressures. High molecular weight hydrocarbons – oil – with less. Hydrocarbons, penetrating into the voids of the earth’s crust, formed deposits of oil and gas fields. Over time, these organic deposits and hydrocarbon deposits went deep down to a depth of one kilometer to several kilometers – they were covered with layers of sedimentary rocks or under the influence of geological movements of the earth’s crust.

Mineral theory of the origin of natural gas and oil was formulated in 1877 by D. I. Mendeleev. He proceeded from the fact that hydrocarbons can be formed inside the earth under high temperatures and pressures resulting from the interaction of superheated steam and molten carbides of heavy metals (primarily iron). As a result of chemical reactions forming the oxides of iron and other metals, and various hydrocarbons in the gaseous state. The water falls deep in the bowels of the Earth in cracks-faults in the earth’s crust. The resulting hydrocarbons while in the gaseous state in turn according to the same fractures and faults climb up into the area of least pressure, forming eventually the gas and oil deposits. This process, according to D. I. Mendeleev and supporters of the hypothesis, is constant. Therefore, the reduction of hydrocarbon reserves in the form of oil and gas, humanity is not threatened.

Chemical composition of produced natural gas varies depending on the field. In any case, the main and most valuable component is methane (CH4), the content of which is from 70 to 98 %.

Hydrocarbons starting with ethane, are considered serious. They are formed only in the process of formation of oil and are also referred to as a specific “oil” gases. They are an essential companion oils. Their presence in the samples indicates deposits of oil.

Quality gas as fuel, as energy source depends on the content of methane. Content in the produced gas of methane and heavy hydrocarbons distinguish dry (poor, thin) and fat (crude-rich) gases.

Dry, poor or lean gas is natural fuel gas from the group hydrocarbons, characterized by a sharp predominance in its composition of methane, relatively low content of ethane and the low – other heavy hydrocarbons. It is more typical for a purely gas deposits.

Oily or crude gas natural combustible gas from the group hydrocarbons, characterized by a high content (over 15 %) of heavy hydrocarbons ranging from propane C3H8 and higher. A gas composition typical for gas-condensate and oil fields.

As an example, for clarity, the table below shows the composition of the dry and wet gas.

* The table shows one example. The actual gas composition in the produced natural gas from a particular field may differ significantly from the given example.

Therefore, the hydrocarbon composition of gases apply the concept of “dryness ratio”, which is the ratio of percentage content of methane CH4 to the sum of its homologues (ethane to С2Н6 and above).

Parts and components of natural gas:

Methane (CH4) is a colorless, odorless gas. Lighter than air. Flammable and explosive. Poses a risk to human health.

Ethane (C2H6) – a colorless gas, without smell and taste. Is heavier than air. Flammable and explosive. Not used as fuel. Low-toxic. Poses a risk to human health.

Propane (C3H8) is a colourless gas, odourless. Poisonous. Unlike methane liquefies at room temperature and relatively low pressure (12-15 ATM), which makes it easy to store and transport.

Butane (C4H10) is a colorless gas with a characteristic odor. Poisonous. Twice heavier than air.

Hexane (С6Н14) is a colorless liquid with a faint odor, reminiscent of dichloroethane. Flammable and explosive. Toxic.

Nitrogen (N2) is a colourless gas, without smell and taste. It is highly inert. Is the main component of air – 78,09 % of the volume.

Argon (Ar) is a gas without color, taste and smell. Inert. 1.3 times heavier than air. Does not burn. Poses a risk to human health.

Hydrogen (H2) is a light colorless gas, without taste and smell. In mixtures with air or oxygen are flammable and explosive. Lighter than air.

Helium (He) is a very light gas without color, taste and smell. Lighter than air. Inert under normal conditions does not react with any of the substances. Does not burn. Poses a risk to human health.

Carbon dioxide (CO2) – a colorless gas, almost odorless (at higher concentrations with a sour “soda” smell). Does not burn. Heavier than air by 1.5 times. Poses a risk to human health.

Deposits of natural gas deep within the earth at depths of one to several kilometers. Therefore, in order to get it you need to drill a well. The deepest borehole has a depth of more than 6 kilometers.

During drilling gas due to the action of physical laws fully enters the hole, trying in a low pressure zone. Thus, the difference between the pressure field on the surface of the Earth is a natural driving force that pushes the gas from the bowels.

The gas is extracted from the bowels of the earth by more than one or more wells. Well I try to post evenly throughout the field for uniform drop formation pressure in the reservoir. Otherwise the flows of gas between areas of the field, and premature watering of the reservoir.

Because the produced gas contains many impurities, it is immediately after the extraction is purified at special equipment, then transporterowych consumer.

The application and use of natural gas:

Natural gas is used and is used as fueland as raw material in the chemical industry to produce various organic substances such as plastics. 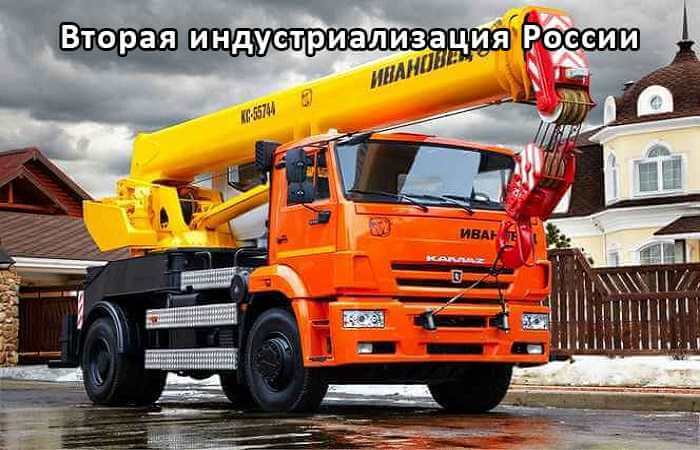 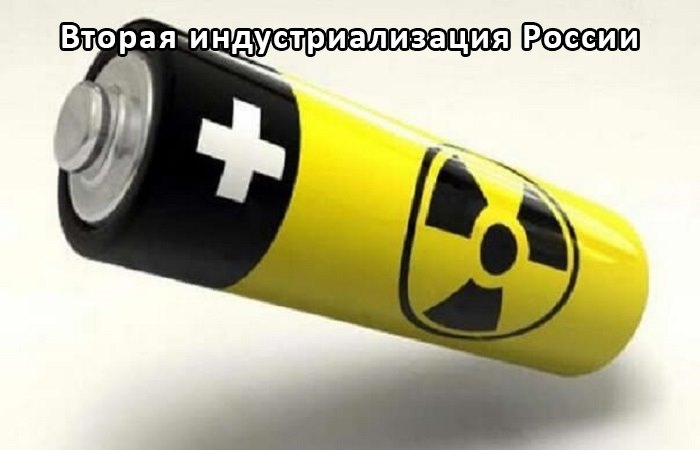 Nuclear battery based on tritium