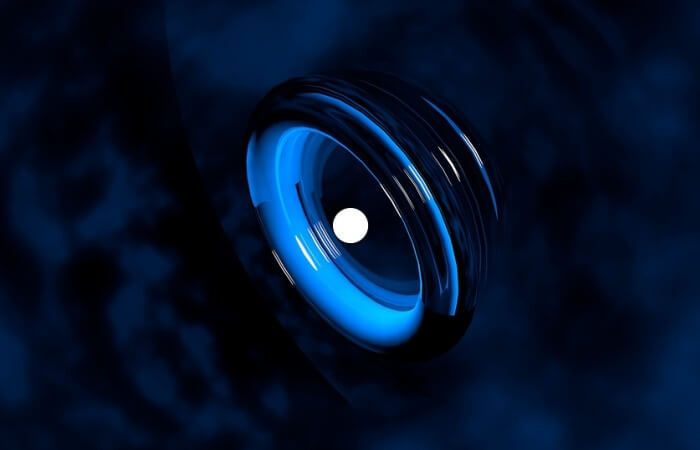 It is assumed that metallic hydrogen will have unique properties. It needs to be high temperature superconductor and during the transition in ordinary molecular phase to allocate 20 times more energy than the combustion of a mixture of oxygen and hydrogen.

Metallic hydrogen is one of the phase States of hydrogen under high pressure (400-500 HPa).

Metallic hydrogen was predicted theoretically in 1935. Since then, scientists made numerous attempts to obtain it. So in the experiments hydrogen in a conventional molecular phase is clamped between diamond anvils, creating a pressure of 400-500 HPa. It is assumed that the application of ultra-high pressure (around 400-500 HPa) is required once only for the formation of metallic hydrogen, and then, once the pressure is removed, metallic hydrogen remains a metal even at room temperature and a pressure of one atmosphere.

It is believed that large quantities of metallic hydrogen are in the cores of the giant planets: Jupiter, Saturn and large exoplanets.

The theoretically predicted that metallic hydrogen has unique properties. It needs to be high temperature superconductor. According to calculations of scientists, the transition of metallic hydrogen in conventional molecular phase should be released 20 times more energythan the combustion of a mixture of oxygen and hydrogen – 216 MJ/kg. This opens up the possibility of using metallic hydrogen as a clean fuel. 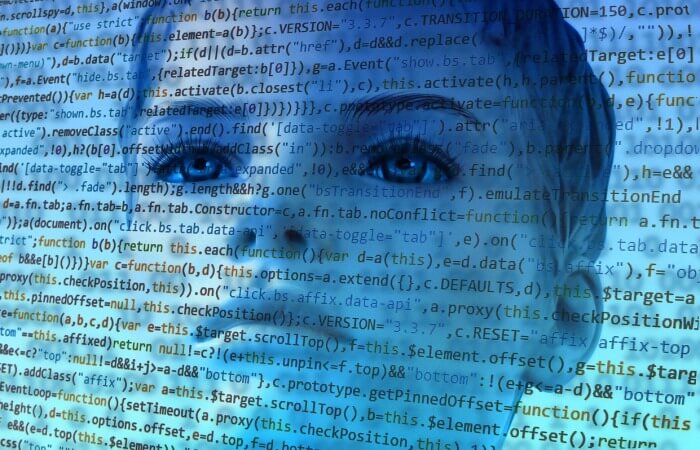 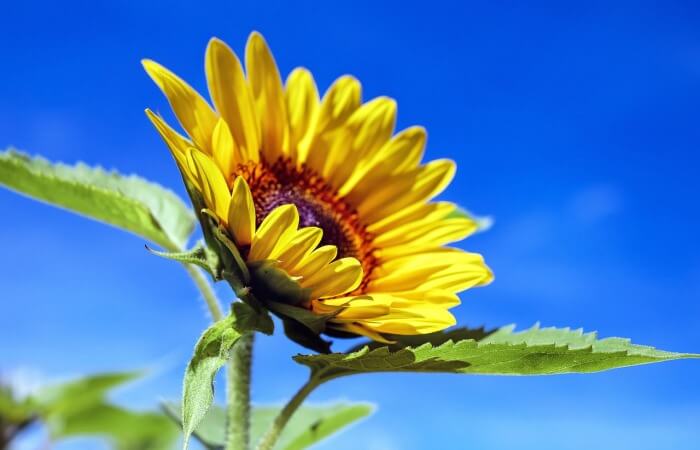 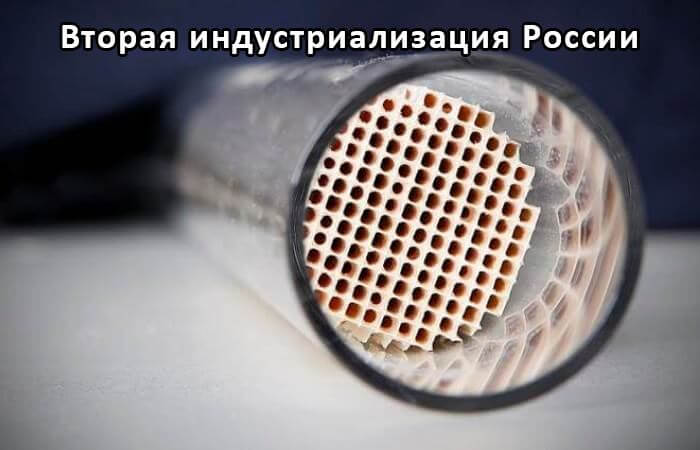