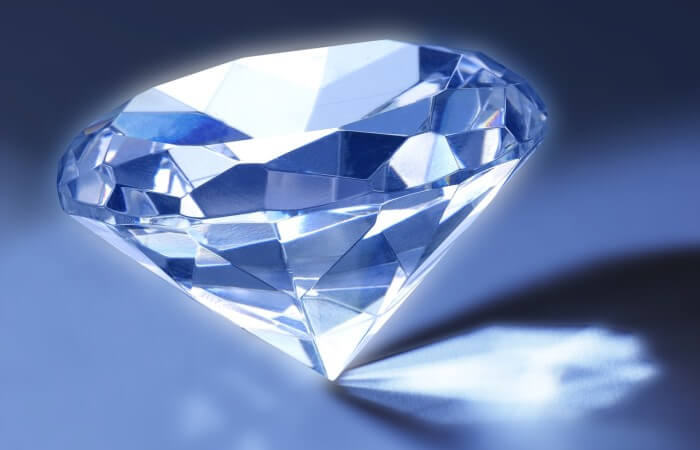 M-carbon discovered in conducting the experiments. So in the course of scientific experiments have been made cold compression of graphite at a pressure of 13.4 GPA. As a result, formed material, later called M-carbon, which destroys the diamond anvils, to carry out compression. After removing the pressure the material was turned back into ordinary graphite.

Thus, M-carbon were harder than diamond.

M-carbon has a crystal lattice in the shape of a beveled parallelepiped. Inside each cell are two fragments of flat hexagonal carbon sheets between atoms are formed by connection.

M-carbon is transparent and does not conduct electric current. 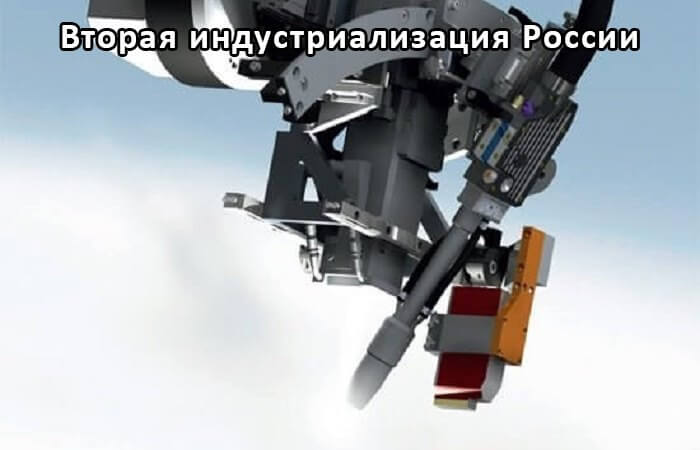 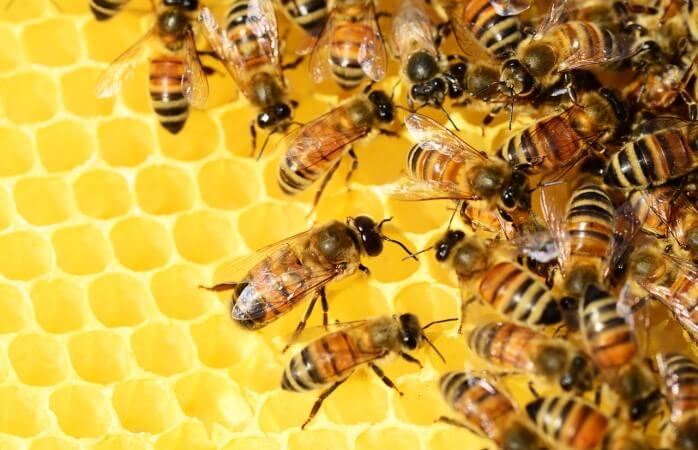 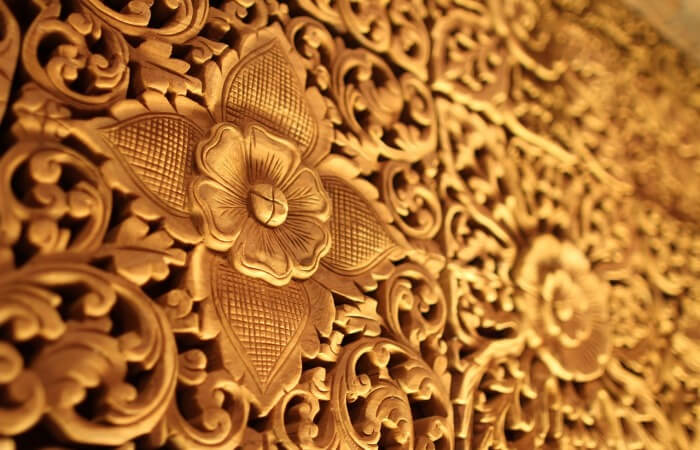