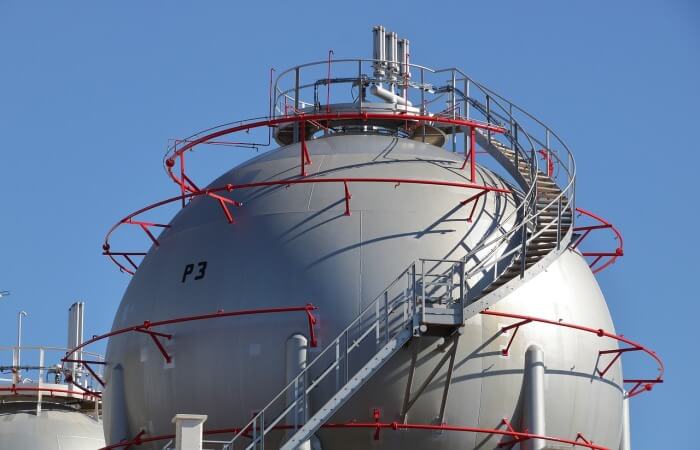 Liquefied natural gas is natural gas predominantly consisting of methane (CH4), artificially liquefied by cooling to minus 160 °C for easy storage or transport.

The benefits of liquefied natural gas

Similarities and differences between liquefied natural and hydrocarbon gases

Liquefied natural gas – natural gasmostly consisting of methane (CH4), artificially liquefied by cooling to minus 160 °C for easy storage or transport. For future use – economic use is converted to a gaseous state in special regasification terminals (i.e., subjected to evaporation in the absence of access of air and oxygen).

Liquefied natural gas is one of the aggregate States of natural gas. LNG is a liquid without color, taste and smell. The density of LNG is less than 2 times the density of water.

In contact with unprotected parts of the human body LNG evaporates and causes frostbite on the skin.

In the processing of natural gas purified from hydrogen sulfide, mercaptan , sulfur, water vapor, sulfur dioxide, carbon dioxide, etc., because all of the unwanted impurities in the liquefied natural gas are not contained or are contained in very low concentrations.

In the liquid state LNG is not flammable, not toxic, not aggressive. Itself is not flammable and does not explode. In the open space at a temperature above the boiling point of LNG is converted to its inherent gaseous state and mixed with air. The evaporation can be ignited by contact with fire. Explosive concentration of the mixture recovered in gaseous state natural gas with air ranged from 4.4 to 17 % of the volume. If the concentration of gas is less than the 4.4 % volume, amount of gas will be enough to start the combustion process, and if more than 17% volume, it will not be enough oxygen for the combustion process. The combustion fumes are formed dioxide of carbon and water vapour.

Because LNG is one of the aggregate States, conventional natural gas, the first has the same chemical and physical properties as the latter, with some exceptions.

Liquefied natural combustible gas is used as motor fuel for engines of internal combustion as well as fuel for power plants, industrial and municipal purposes.

In that case, if the mass concentration of total sulfur in LNG is not more than 0,010 g/m3, the designation of mark LNG added the index “0”.

* For comparison: the methane density is 415 kg/m3 at boiling point (-164,6 °C) and normal atmospheric pressure (1 ATM.). With increasing pressure and decreasing temperature the density of LNG is growing, the impurities of higher alkanes also increase the density of LNG.

Due to the liquefaction of natural gas can be reduced in volume 618 times. So it is easier and more economically transported for long distances in the absence of the transport pipeline infrastructure.

One ton of liquefied natural gas is approximately equal to 1.38 thousand m3 of natural gas (at standard conditions 20 °C, 1 ATM.).

After liquefaction, the LNG is pumped into special tanks for storage, which is a special kriosistemy, arranged on the principle of the Dewar-flask.

LNG is transported in specialized marine vessels known as LNG carriers equipped with kriosistemy, as well as on special vehicles and special rail tank cars.

During storage and transportation must comply with the storage temperature of the liquefied natural gas it should not be more than the critical temperature -82,09 OS. Otherwise, all the LNG will pass in a gaseous condition even at any pressure. Usually natural gas is stored at a temperature of -163 °C.

Before delivery to the end user and use it for other purposes LNG regasified on special equipment in the absence of access of air and oxygen. The final consumer gas is fed in the gaseous state.

Quality requirements established by GOST R 56021-2014 “combustible natural Gas LPG. Fuel for engines of internal combustion and power plants. Technical conditions”. They are shown in the table below:

* When calculating the indicators take 1 cal is equal to 4,1868 J.
** At the request of the consumer of LNG can be supplied with the mass concentration of total sulfur not more than 0,010 g/m.

*** Regasification LNG supply for domestic purpose with an odor intensity of at least three points when volume concentration of 1% in the air.

The benefits of liquefied natural gas:

– liquefied natural gas occupies a volume approximately 600 times smaller than in the normal state. Thereby, it is easier, more convenient and cheaper to store and transport,

– large volumes of LNG can be stored in special land-based tanks at atmospheric pressure,

– the ability to deliver gas to consumers in the farthest corners of the planet,

– enables gasification of objects that have no access to transportation pipeline infrastructure,

– the ability to accumulate and to create a reserve for future LNG consumption,

– no need for construction of expensive pipeline transport systems.

Similarities and differences between liquefied natural and petroleum gases:

LPG (liquefied petroleum gas) and LNG (liquefied natural gas) are similar to each other in the areas of application, some properties, etc.

However, between them there are differences, which are listed in the table below:

The key and most important difference is the conditions and temperature of storage, as well as the critical temperature. LPG can be stored at ambient temperature under pressure. Storage conditions of LNG are fundamentally different and require special conditions.

The table below provides data about the countries-exporters of liquefied natural gas in 2016.

The table below provides data about the countries-importers of liquefied natural gas in 2016: 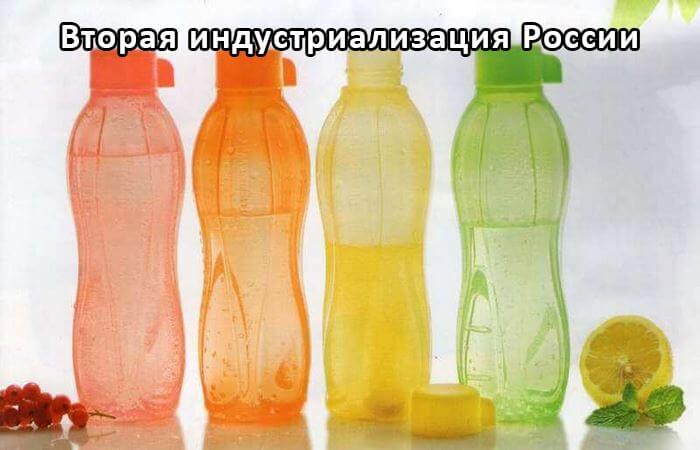 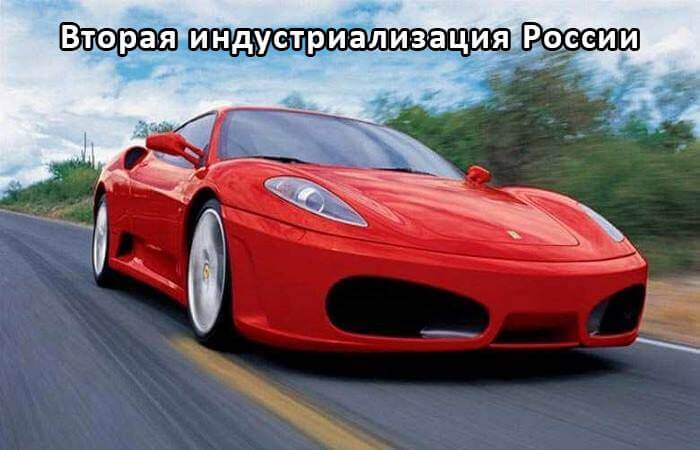 Teplodar a catalyst for the combustion of fuel specialists divorce buy 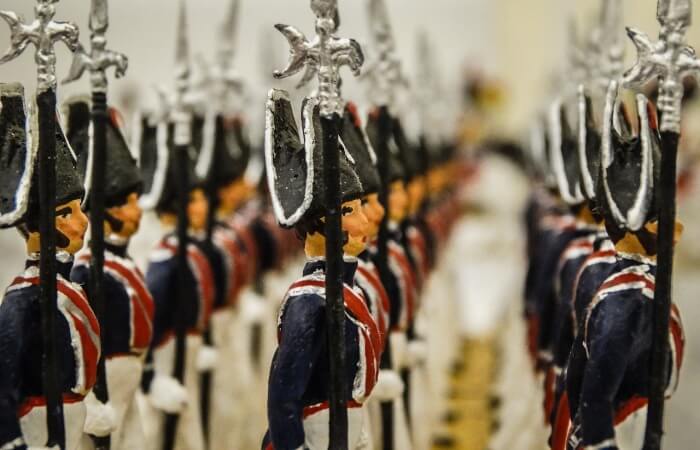 The specific heat of tin