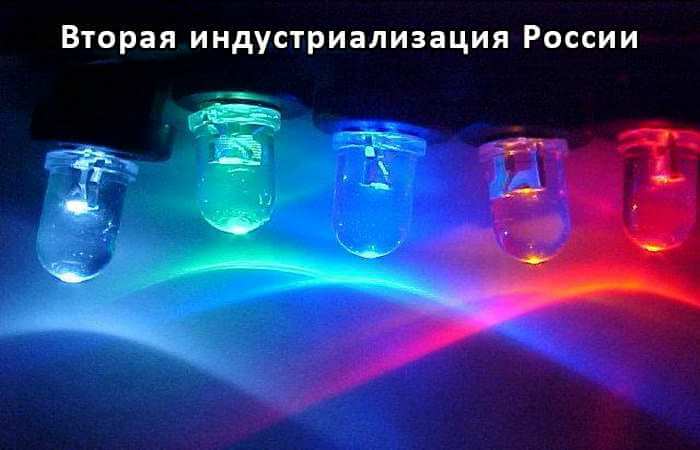 Light emitting diode based on sapphire.

Lighting at base of light-emitting diodes – a new, promising technology, based on the property of the phosphor layer to emit white light when irradiated by blue light from the led chip. They are characterized by high luminous efficiency, mechanical strength and vibration resistance, wide luminous range, long lifespan.

A light emitting diode (LED) is a semiconductor device. When the light emitting diode current is supplied, there is a movement of electrons through a semiconductor material and some of them go into a lower energy state, the process is accompanied by release of energy in the form of light. Wavelength (and) the light color can be almost anything, to get different colors use different semiconductor materials and production processes. Moreover, the spread of wavelengths is relatively narrow, which ensures the purity of the generated light.

Lighting at base of light-emitting diodes – a new, promising technology, based on the property of the phosphor layer to emit white light when irradiated by blue light from the crystal led. Actually, a white light emitting diode is a modification of the blue, this is the principle of operation of the phosphor is close to fluorescent lamps in which the phosphor is irradiated with ultraviolet light. But LEDs are solid state light sources (solid state light sources), and do not contain any gas inside them, do not have a glowing filament or a glass bulb like fluorescent and discharge lamps. This explains their high strength, safety, reliability and durability.

Modern semiconductor lighting system on the basis of light-emitting diodes already have the best performance in power consumption, light output and life compared with traditional bulbs incandescent and fluorescent lamps. In addition, they do not contain mercury and lead that does not create problems with their subsequent disposal.

Light emitting diodes are widely used in panels for TVs high-definition displays, PC, road signs and boards, the screens of mobile phones; the development is the use of light-emitting diodes in energy-saving systems for General lighting applications, because it allows saves about 30% of consumed electricity.

Compared to other electric light sources (converters of electricity into electromagnetic radiation in the visible range), the LEDs have the following differences:

– high mechanical strength, vibration (no filament and other sensitive components),

– the number of cycles of on-off do not have a significant impact on the lifetime of the LEDs (in contrast to traditional light sources — incandescent lamps, discharge lamps),

– spectral purity is achieved not by the filters, and the principle of the device device,

– low inertia — activated immediately at full brightness, while at the mercury-phosphate (fluorescent-economical) lamp on-time from 1 s to 1 min, and the brightness increases from 30% to 100 % for 3-10 minutes, depending on the ambient temperature,

– insensitivity to low and very low temperatures. However, high temperature led is contraindicated, as any semiconductors,

– environmentally friendly — no mercury, phosphorus and ultraviolet radiation in contrast to fluorescent lamps. 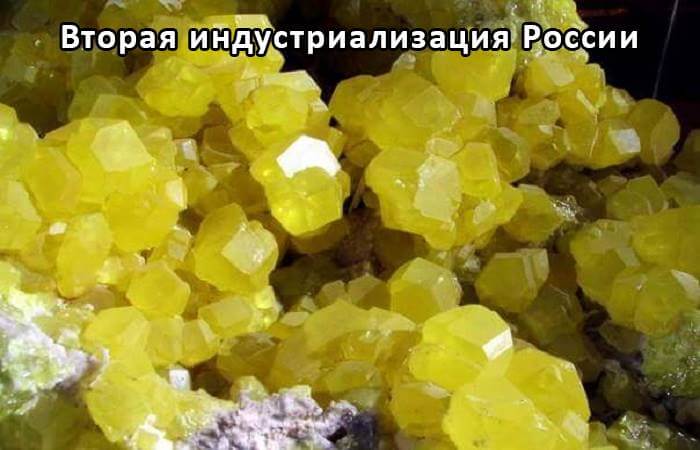 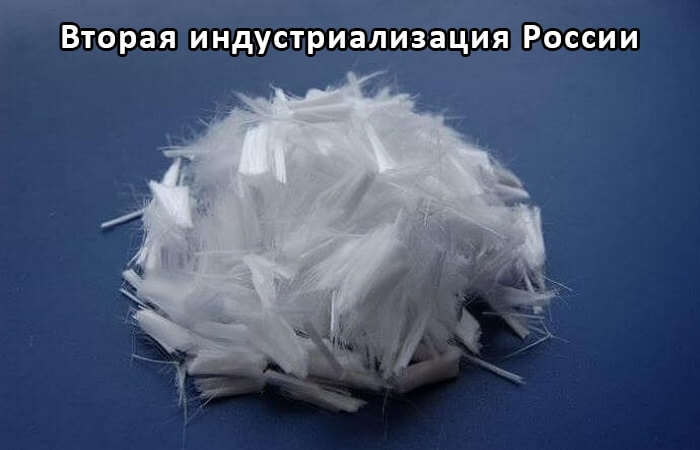 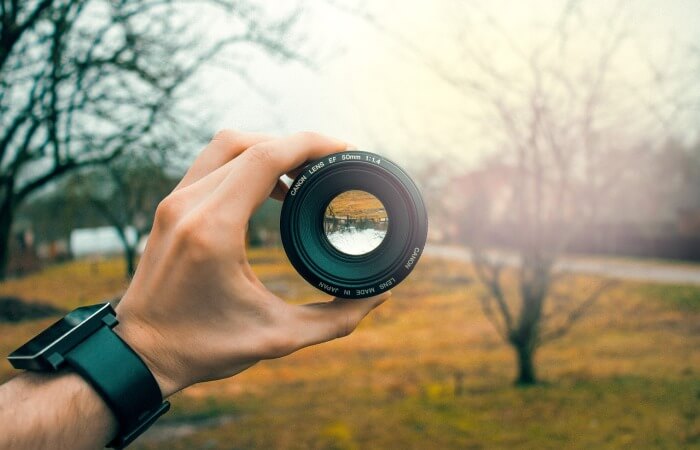