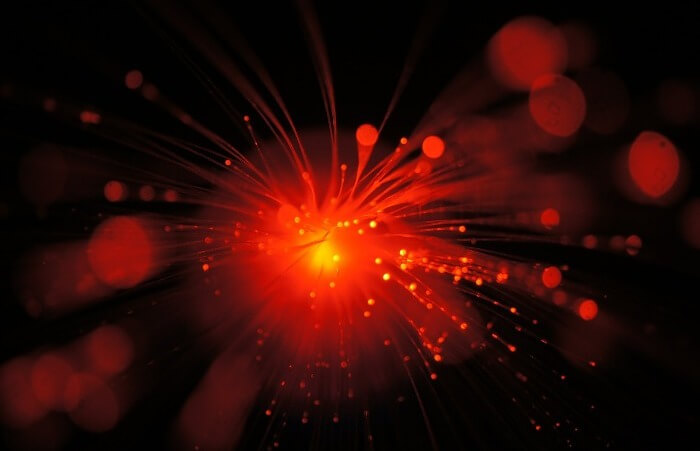 Laser engraving is a method of printing images of any complexity on the product using a focused laser beam.

Laser engraving is a method of printing images of any complexity on the product using a focused laser beam. Focused laser beam with a diameter less than a millimeter due to the high temperature effect on the material surface, and its motion is the burning of images or text on the surface. Increase the power of the laser beam changes the depth and width of the image. Thus, under the influence of laser beam removes the top layer engrave material. The image appears with a small depression. This is the main difference between laser engraving machine from laser marking.

The image is applied to products made of various materials such as wood, glass, fibreboard, textiles, cardboard, paper, foil, metals, etc. Need to bear in mind that some materials can not stand the impact of the laser beam is deformed.

vector engraving. When using the engraving machine the laser carves the image using lines and strokes, the vector engrave lines of a certain thickness. This kind of characteristic when engraving fine lines,

raster engraving is the standard form of engraving in which a laser creates a near photographic picture of the individual points. Used on larger areas such as various images, stamps, engraving on wood.

– the most effective and practical method of engraving,

– the possible impact on the minimum surface area (to 20 microns),

– the possibility of applying the minimum pattern on the object,

– the entire process is automated, used CNC machines, the reject rate is minimal

– possibility of printing images in places of the product 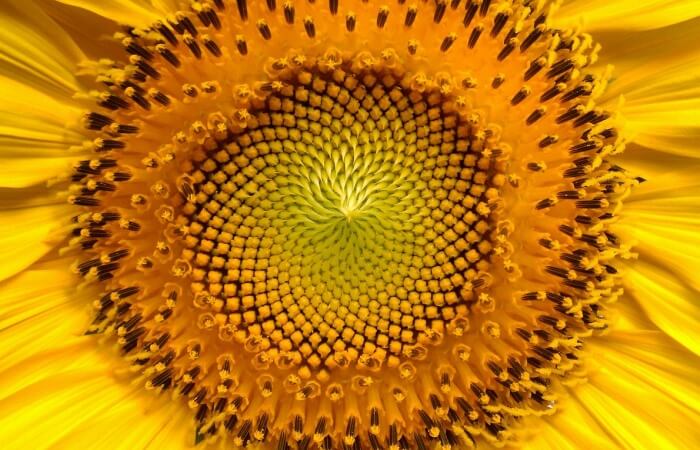 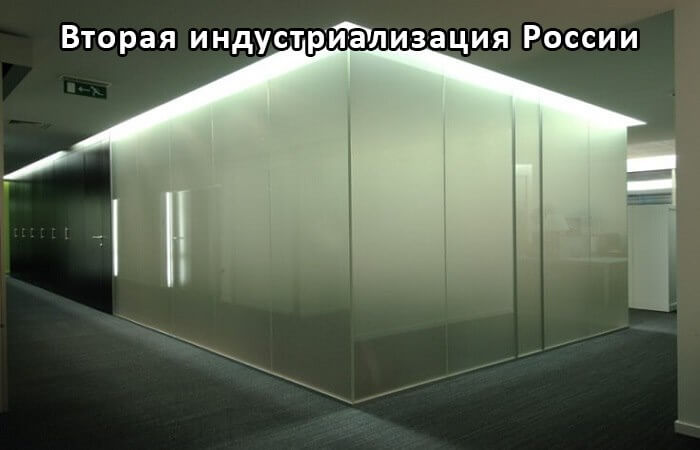 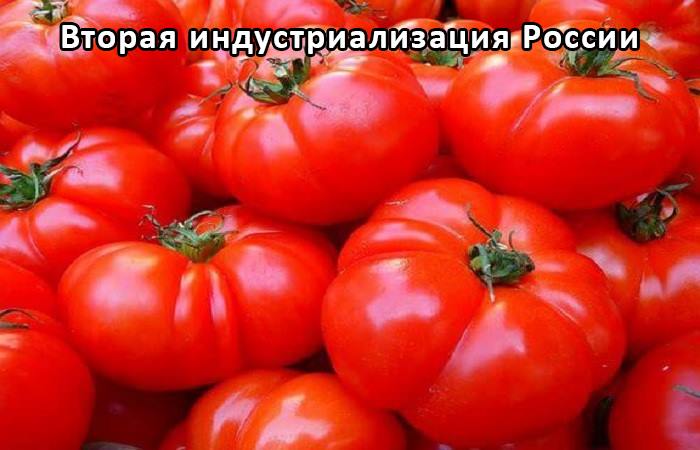