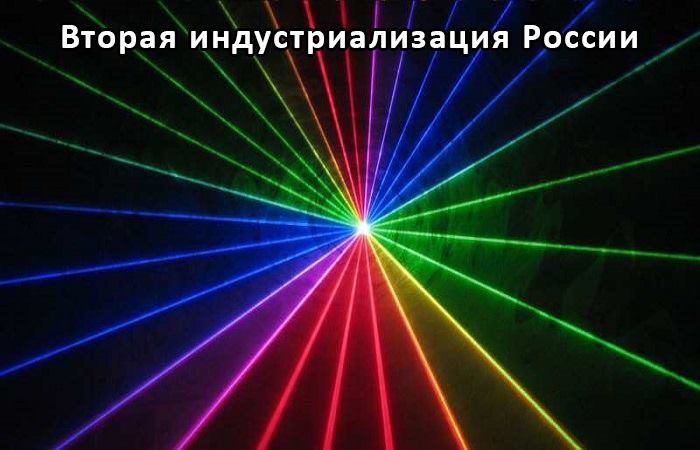 Laser diodes and their device types.

Laser diodes — semiconductor lasers based on a diode.

The types of laser diodes and their benefits

Laser diodes — semiconductor lasers, built on the diode. Unlike light-emitting diodes, which are based on spontaneous emission of photons, laser diodes have a more complicated principle of operation and structure of the crystal.

Laser diodes in the structure are a semiconductor crystal, which is made in the form of a thin plate. To the plate to make semiconductor electronic component, it is alloyed with from two sides so that on the one hand, it was the n-region, and on the other p-region.

In order to start the mechanism of stimulated emission of photons with the same parameters from the crystal form an optical resonator with two side faces (end faces) of the crystal are polished for the formation of smooth parallel planes. The random photon spontaneous emission, passing along the resonator will cause a forced recombination, creating new photons with the same parameters, starting the mechanism of stimulated emission. 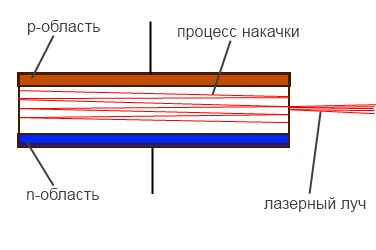 Due to diffraction, leaving the semiconductor crystal of the coherent light is scattered, so the formation of a narrow beam are used collecting lenses.

The types of laser diodes and their benefits:

Most often, to implement laser – based double heterostructures using gallium arsenide (GaAs) and aluminum arsenide gallium (AlGaAs). Each such combination of two different semiconductors is called heterostructure. In these devices a layer of a material with a narrow gap located between the two layers of material with a wider forbidden zone. The advantage of lasers with a double heterostructure is that the region of coexistence of electrons and holes (“active area”) is enclosed in a thin middle layer. Besides, the light will be reflected from the heterojunctions, that is, the radiation is completely enclosed in the most effective amplification.

If the middle layer of the diode with a double heterostructure to make even thinner this layer will work like a quantum hole. This means that in the vertical direction, the electron energy will begin to quantize. The difference between the energy levels of quantum wells can be used for the generation of radiation is a potential barrier. This approach is very effective from the standpoint of control of emission wavelength, which will depend on the thickness of the middle layer. The effectiveness of this laser is higher compared to single-layer laser due to the fact that the density of electrons and holes involved in the radiation process has more uniform distribution.

The main problem of heterogeneous land mass of lasers with a thin layer — the impossibility of effective light confinement. To overcome it, with the two sides of the crystal adds another two layers. These layers have a lower refractive index compared to the Central layers. This structure more effectively holds the light.

Lasers with distributed feedback (ROS) are often used in multi-frequency systems, fiber-optic communication. To stabilize the wavelength in the region of the p-n junction creates a transverse notch forming a diffraction grating. Through this incision, the radiation of only one wavelength back into the cavity and is involved in further strengthening. DFB lasers have a stable wavelength, which is determined at the production stage step notches, but may vary slightly influenced by temperature.

– various measurement equipment, such as laser rangefinders in, the roulettes;

– in video players CD and DVD discs in HD DVD and Blu-Ray. 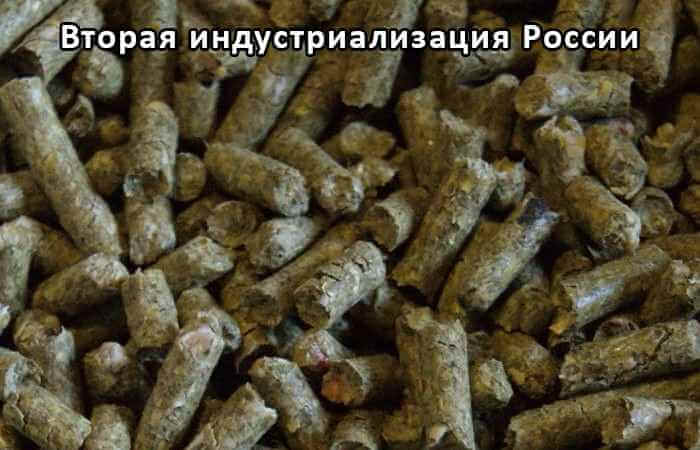 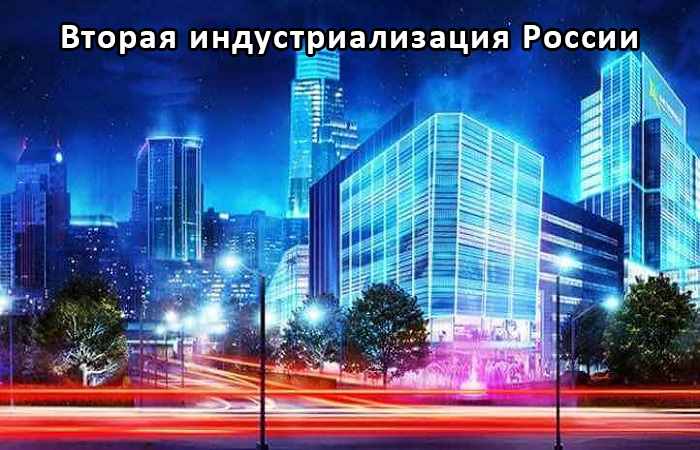 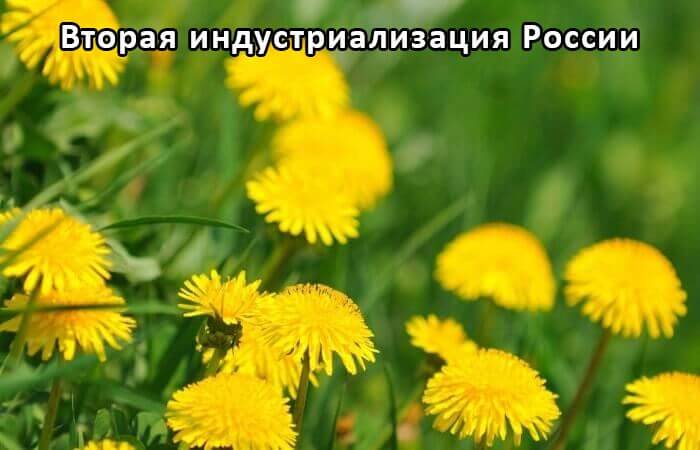