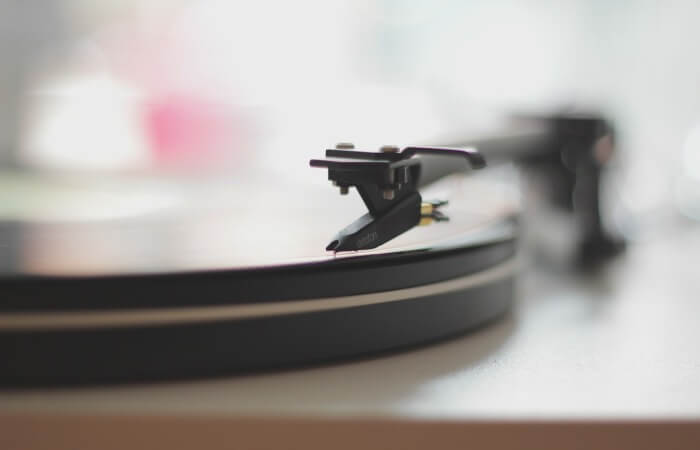 Hertz as a unit of measurement

The application of Hertz

The representation of Hertz in the other units of the formulas

Translation of Hertz to other units

Multiple and fractional units of Hertz

Hertz as unit of measure:

Hertz – unit of frequency of periodic processes (e.g., fluctuations) in the International system of units (SI), named after the German physicist Heinrich Hertz. Hertz as the unit of measurement is the Russian designation – Hz and international designation – Hz.

1 Hz means one execution (implementation) of any process (e.g., vibrations) in one second. 10 Hz — ten performances of such a process, or ten oscillations per second.

In the International system of units, Hertz introduced the decision of the XI General conference on weights and measures in 1960, simultaneously with the adoption of the SI as a whole. In accordance with the rules SI, and relating the derived units are named for scientists, the name of the unit “Hertz” is spelled with a lowercase letter, and its symbol is capitalized (Hz). Such writing of the designation is stored in the symbols for derived units formed by using Hertz.

Unit, inverse Hertz, is the period of oscillation, measured in seconds or other time units.

The application of Hertz:

Measured in Hertz the frequency of the periodic processes, such as oscillations.

Similar to the Hertz is the unit of measurement is the Becquerel. Becquerel the same Herz. It is also measured in s−1 and equal second in minus first degrees. The difference between them lies in the applications. Since it is assumed that the Becquerel is used to measure the activity of a radioactive source, measurement of random processes of decay of radionuclides. Hertz is used only for measurement of periodic processes.

The representation of Hertz in other units – of the formula:

Through the basic and derived SI units Hertz is expressed as follows:

where C is the second.

Multiple and fractional units of Hertz:

A person is able to hear the sound, frequency of which ranges from 16 Hz to 20 kHz.

Infrasound (sound waves below the frequencies perceived by the human ear) is the oscillation frequency from 0.001 Hz to 16 Hz.

The human heart in a quiet state beats with a frequency of approximately 1 Hz.

The frequency of the electromagnetic radiation used in microwave ovens for heating foods, usually equal to 2.45⋅109 Hz. 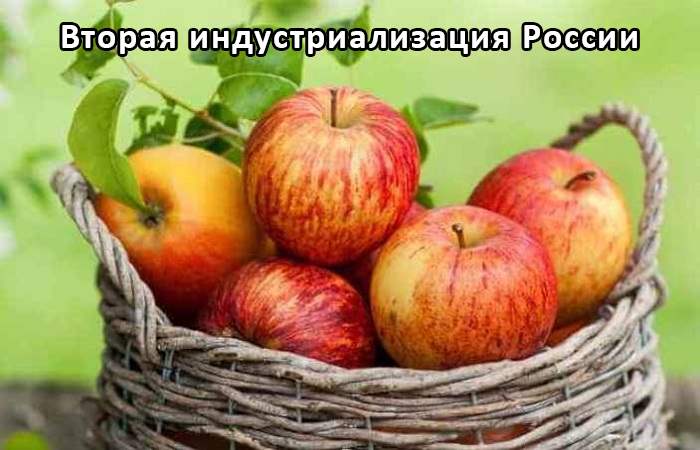 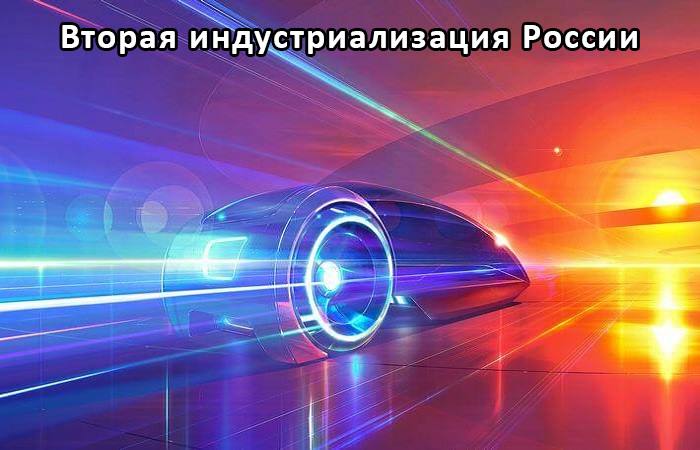 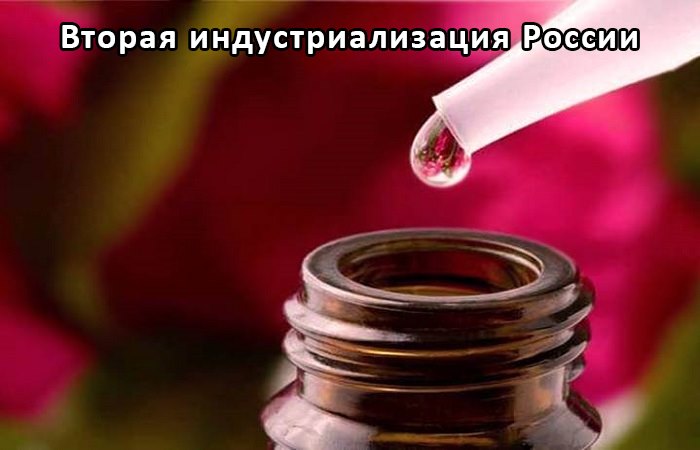