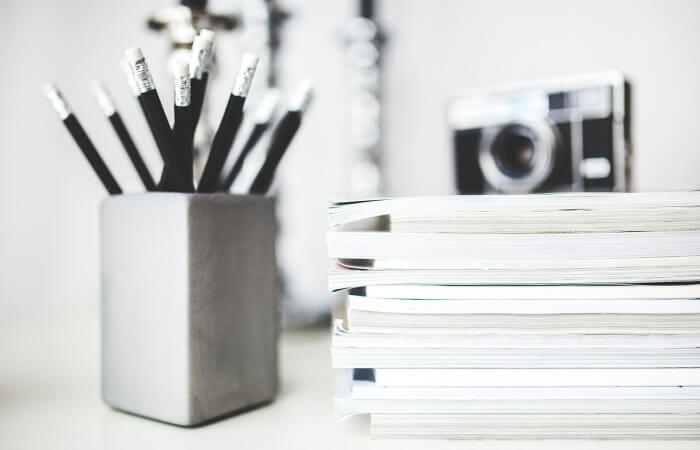 Graphite is a natural material belonging to the class of native elements, allotropic modification of carbon.

Types and brands of graphite

Structure and crystal lattice of graphite

The application and use graphite

Graphite (translated from the Greek. – “write”) is a natural material belonging to the class of native elements, allotropic modification of carbon. Chemical formula of graphite – C.

Along with graphite, diamond , there are many allotropic forms of carbon. For example, graphene, fullerene, carbon nanotubes , etc. properties of the substances are completely different from each other.

Graphite is widely distributed in nature as a mineral. It is usually found in the form of separate flakes, plates and clusters of different size and content.

Graphite is also obtained artificially in various ways. For example, by heating a mixture of coke and pitch to 2800 °C.

Types and brands of graphite:

In accordance with GOST 17022-81 “Graphite. Types, marks and General technical requirements” are the following mineralogical types of graphite:

They correspond to the following types of usage (consumption) of graphite:

Structure and crystal lattice of graphite:

Graphite has a layered, planar structure. Individual layers of graphite called graphene. Each layer of the crystal lattice of graphite can vary relative to each other, forming polytype.

In each layer the atoms of carbon arranged in a honeycomb lattice at a distance 0,142 Nm, and the distance between the planes of graphene is 0,335 Nm.

The carbon atoms located in one plane of the layer, are linked by a covalent bond. Carbon has four free electrons. However, covalent bonds are involved, only three of the four electrons, therefore each atom of carbon linked to only three carbon atoms. The fourth electron migrates freely in the plane, making graphite conductive in the direction parallel to the plane. The conductivity of graphite in the direction perpendicular to the plane of the layer, on the contrary, hundreds of times less.

Between the graphene layers in graphite are bonded Vanderwaals weak forces allow the layers of graphite to be easily separated from each other. 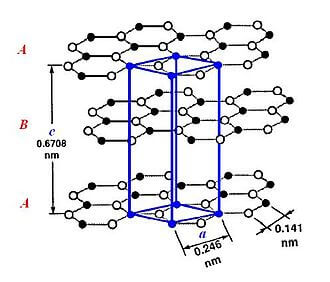 From α-graphite half of the atoms of each layer located above and below the centers of the hexagon, and β-graphite every fourth layer repeats the first. 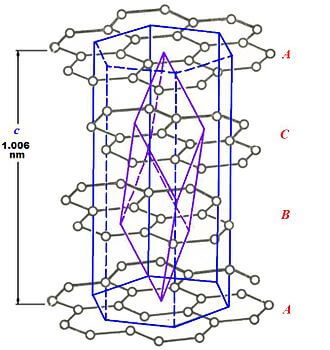 Alpha graphite can be converted to the beta form through mechanical treatment. The beta form, it goes to the alpha form by heating graphite in excess of 1300 °C.

– electrical conductivity of graphite is anisotropic (i.e. direction-dependent within the graphite). It is a good conductor of electric current in a direction parallel to the basal plane. In this case, the conductivity close to the metal. In the perpendicular direction, the conductivity is hundreds of times less.

is relatively mild. After exposure to high temperatures becomes a little more rigid and very fragile,

– infusible, resistant when heated in the absence of air,

– oily (slippery) to the touch, leaves a trace on paper and fingers

– by friction of graphite splits into individual scales (this property is used in pencils),

– has a sufficiently large conductivity. The thermal conductivity of graphite is anisotropic. It ranges from 100 to 354,1 W/(m*K) and depends on the graphite grade, from the direction relative to the basal planes and the temperature,

– has a chemical resistance. Acid-resistant,

– at high temperatures reacts with oxygen, burning to carbon dioxide,

The application and use of graphite:

The use and applications of graphite:

– for the manufacture of active mass of alkaline batteries and mass for graphitized antifriction products made of non-ferrous metals,

– for the manufacture of battery products for special purposes,

– for making mass graphitized antifriction products made of non-ferrous metals,

– for the manufacture of pencils, drawing and writing groups

– for the manufacture of pencils, stationery, Photocopying and school groups

as antifriction components in the solid lubricating coating in the manufacture of nuclear reactors, mechanisms, spacecraft, aircraft, and for colloidal-graphite preparations

– for the manufacture of greases for open gears, rolling mills, springs of automobiles and other high loaded friction units,

for the production of electric carbonic products

– for the manufacture of refractory gravitacionnyh products

– for the production of primary chemical current sources,

for pribyla working surfaces of molds and cores upon receipt of castings of complex configuration, requiring very clean surfaces,

for pribyla upon receipt of the castings that do not require high purity of the surface,

– for the manufacture of antipenetration wash coverages at getting castings,

– for the manufacture of special purpose 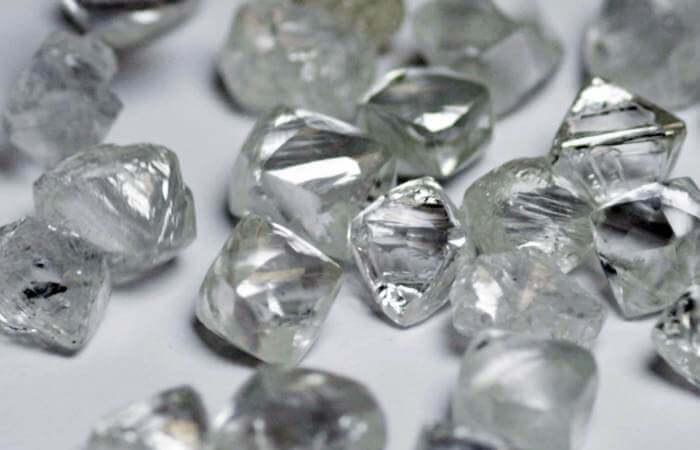 The fullerite superhard, the hardest material that it is properties the use of physical properties of C60 buy price presentation formula structure receiving ultrahard Wikipedia hardness 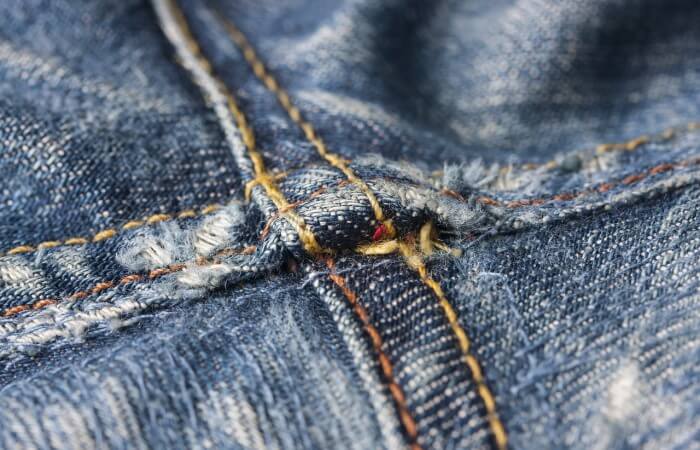 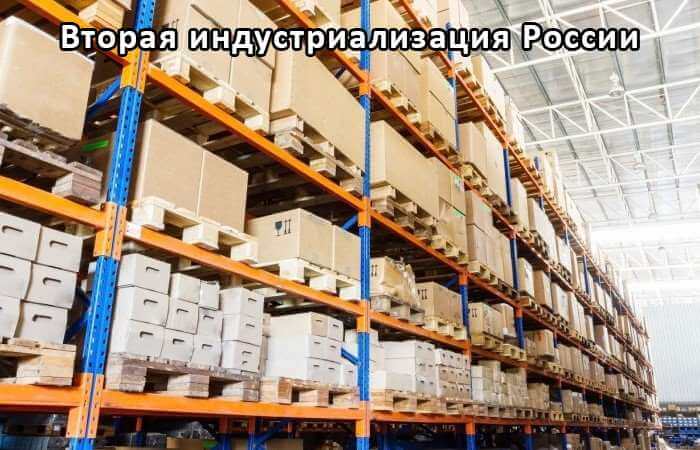